The Festival de la Luz, one of the biggest end of year holiday events. takes place this year on Saturday, December 14 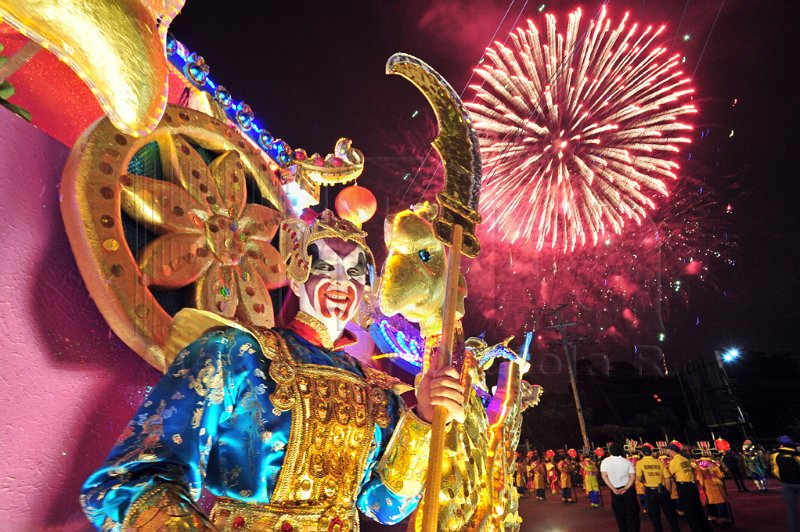 The Festival de la Luz (Festival of Lights) this year will be “dry” (alcohol-free). The Municipality of San José announced Monday the prohibition for the December 14 event.

That restriction applies to the parade route and surrounding areas, said Jorge Villalobos, general coordinator of the festival, explaining that the festival is a family event, with a lot of children.

QCOSTARICA - “I know that I am here for...
Infrastructure