The traditional route is from La Sabana park on the west side of San Jose, moving through Paseo Colon, Avenida Segunda to the Plaza de la Democracia on the east side. 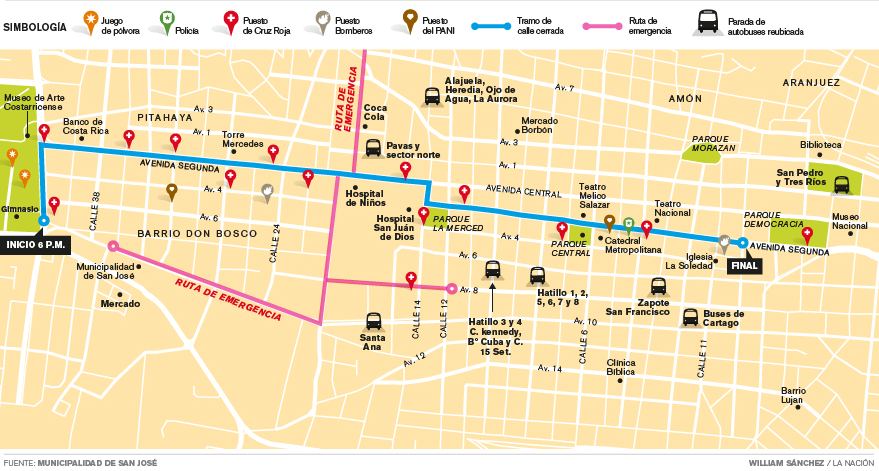 This year there will be six floats (down from nine last year), 13 marching bands and seven cheerleader groups to entertain the crowds that have already started to line the parade route.

The event kicks off with a fireworks display.

If you visiting San Jose today (Saturday) be prepared for delays, the east side of Sabana park, Paseo Colon and Avenida Segunda will be completely closed off to vehicular traffic starting at noon.

The westbound lanes of the Ruta 27 on the south side of the Sabana Park are typically used as a staging area for the floats, marching bands, cheerleaders and emergency response units.

If you have never been to a Festival de la Luz, this is one even you don’t want to miss. If you can’t catch it live, tune in to the local television channels.

QCOSTARICA - Our country, Costa Rica, worsens in how...
Pura Vida