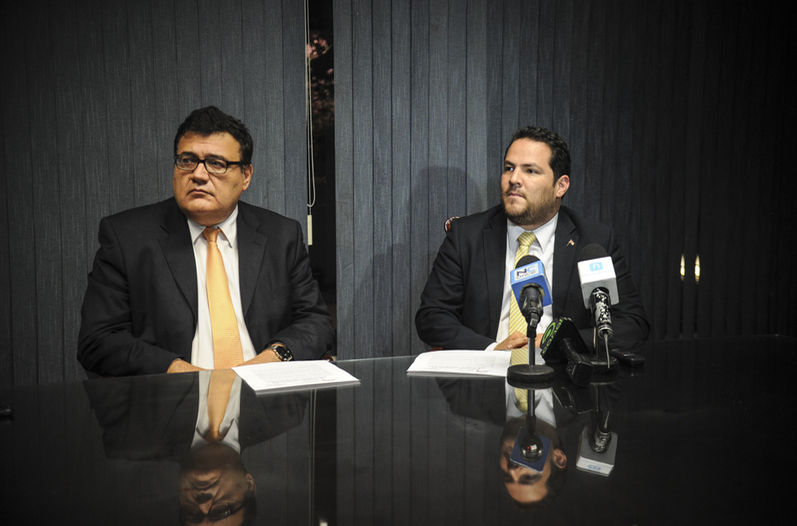 QCOSTARICA – Although it tried desperately to keep the event going, in a press conference Monday night, the  Ministry of Culture (Ministerio de Cultura) announced the cancellation of international concert with the Chilean group La Ley, Miguel Mateos and Léon Giego and other mass activities of the International Festival of Arts 2015 (FIA).

The announcement was made by Alfredo Chavarría and Luis Carlos Amador, deputy ministers of Culture.

The reason for the cancellation was the inability to hire the lighting and stage services for the events at the Olympic Village in Desamparados and the Sports Centre in Aserrí.

The problems with the Festival began last Thursday, the same day it kicked off, when events in Acosta and Alajuelita were poorly organized and event goers expressed their frustrations. Following event saw poor attendance to almost none.

According to the deputy ministers, the international artists will be compensated to avoid lawsuits. Both officials said that last month they had suggested to Minister Elizabeth Fonseca to move the FIA festival to July, but the recommendation was not accepted.

The minister was not present at the press conference held at the Ministerio de Cultura.

Despite the cancellation of the FIA, some of the programmed activities will still take place.

“The activities planned in the Parque La Libertad, CEDES Don Bosco, Teatro Municipal de Desamparados, Cenac, Parque Central de Aserrí will take place on the scheduled dates until April 29, the program for the remaining days will be announced on the 29th,” the officials said.