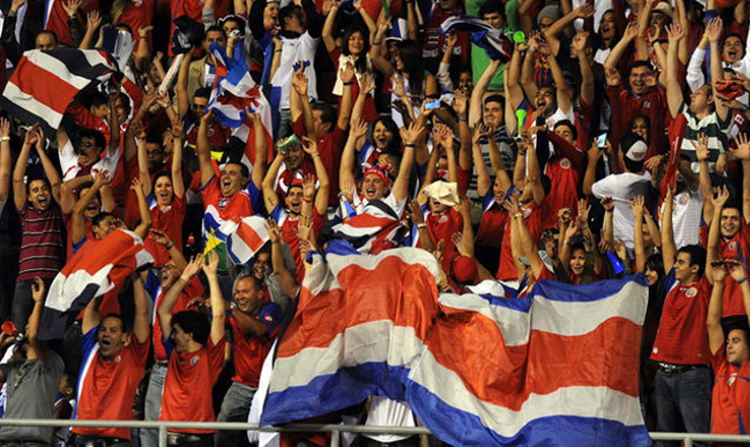 The world soccer authority,  FIFA, has ranked La Selección No. 16 in the world, the highest ranking  ever for Costa Rica’s national team.

The ranking is based on all 208 national teams in the FIFA registry, of which 32 played in the World Cup 2014 in Brazil, and Costa Rica advancing to the quarter-finals.

Costa Rica’s rank was based the club accumulating 986 points.

Of course Germany, the winner of the 2014 World Cup was ranked #1, followed by Argentina, Netherlands, Colombia and Belgium, rounding out the top five teams.

The United States dropped two points in the ranking, landing in 15th spot.

Without a doubt Costa Rica was the underdog going into the series. But thanks to hard work, persistence and amazing performances by key players like Navas, Ruiz and Duarte, the team had their best showing ever in the history of the small nation. 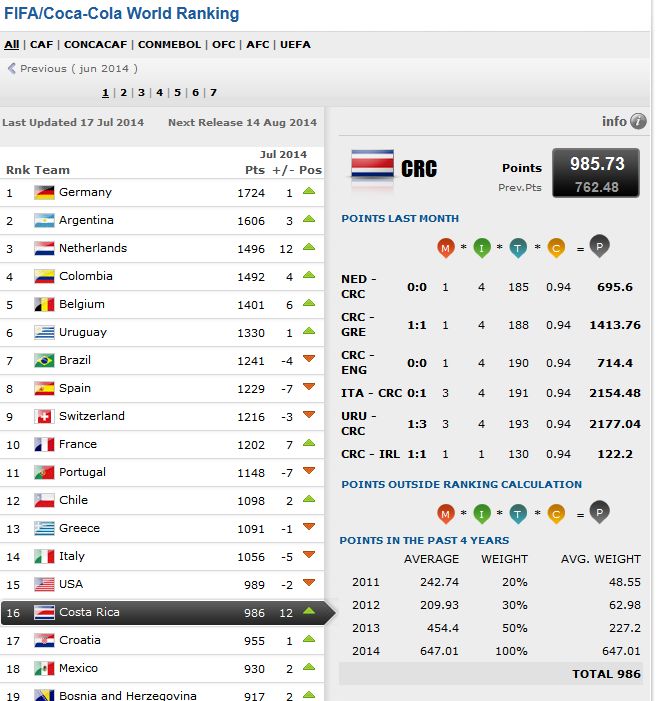