COSTA RICA NEWS – By Roberto Acuña Ávalos, Vozdeguanacaste – “Our homeland by our free will.” That is the motto written on the emblem of the province of Guanacaste. The phrase refers to one of the most important events in Costa Rican history – the Annexation of the Party of Nicoya.

[su_pullquote class=”H2″]Friday, July 25 is a LEGAL HOLIDAY in Costa Rica.[/su_pullquote]The Party of Nicoya was located within the current borders of Guanacaste and was an independent territory under the civil and administrative jurisdiction of the General Captaincy of Guatemala. When Central America gained independence from Spain in 1821, the Party of Nicoya requested permission to join Costa Rica, due to the country’s close proximity.

In an act of pure free will, on July 25, 1824, an open council meeting was held, bringing together the residents of Nicoya. The assembly voted to belong to and annex to Costa Rica.

Villa Guanacaste – what is now known as Liberia – was located in the Party of Nicoya and was declared the capital of the department. Later, in 1848, the region received the title of province, though with the name of Guanacaste. That is why the annexation refers to the union of the province of Guanacaste. 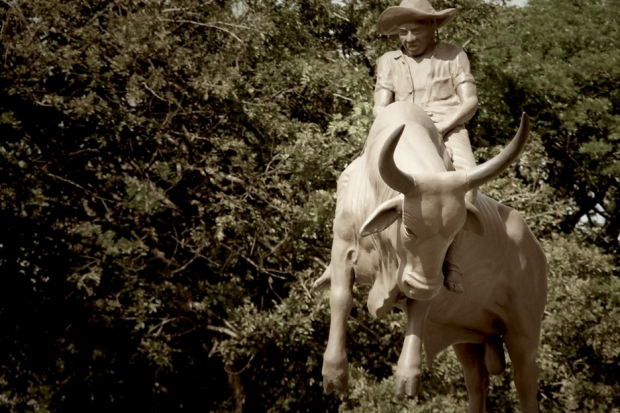 In addition to increasing its territorial size, Costa Rica benefited from the great quantity of traditions and culture that form part of Guanacaste’s folklore, as well as its world-renowned natural beauty.

The renowned Guanacasteco musicians of Malpais and composer Max Goldenberg will participate in cultural week festivities as part of the celebration of the Annexation of the District of Nicoya, which became part of the Republic of Costa Rica 190 years ago.

The activities will start July 22 and include the ska band Percance, who will get Nicoya moving with songs like “The World Turns” (Gira el mundo) and “Time” (El tiempo).

For dates and times for the events, see the information below. According to the organizing committee, many of the presentations do not have a defined time, as they will start as other acts finish, from 6 p.m. onward.
TUESDAY JULY 22
5:30 P.M:

The small Central American country of Costa Rica is known to be one of the top locations to retire, but it is also known...
Quepos