Figures on Vehicle Fleet in Panama 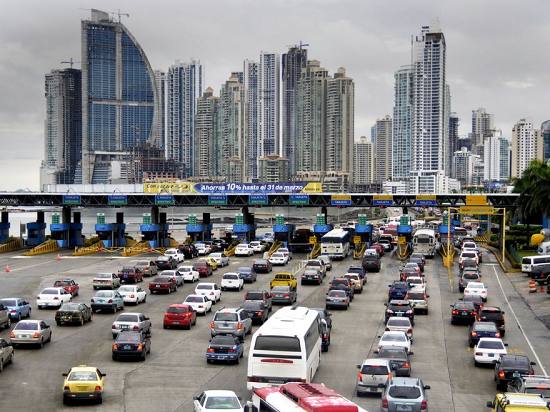 (Today Panama) A report entitled “Vehicular Fleet in Panama in 2015”, shows that 70% of vehicles circulating in the country at the end of 2015 were cars, while only 5% were motorcycles.

Data from the report “Vehicular Fleet in Panama 2015” prepared by the Business Intelligence Unit at CentralAmericaData.com, points out that of all the vehicles on the streets of Panama at the end of 2015, 270 thousand units correspond to the years 2000 to 2009, while another 251,000 corresponded to vehicles which are six years old or less.

Of the total number of cars circulating in the country in December 2015, four out of ten were sedans or coupes, while 25% were SUVs.

In regards to vehicles for cargo transport, the figures show that 14% of the vehicle fleet in December 2015 was composed of light-duty vehicles, and 5.5% for heavy vehicles.