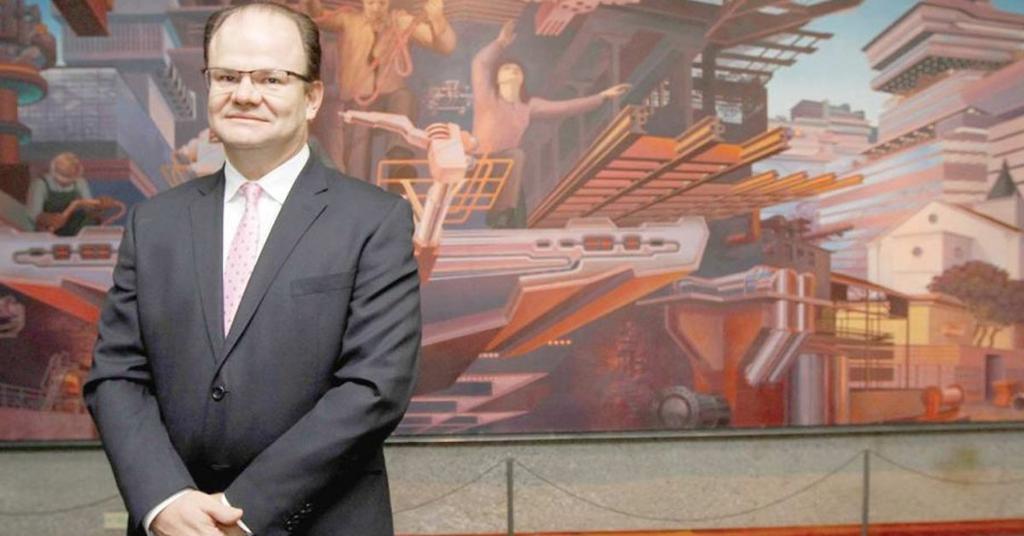 (QCOSTARICA) The new Minister of Finance, Elián Villegas, says “he forgot” to inform President Carlos Alvarado that the new deputy minister of Finance, Isaac Castro Esquivel, faces a criminal accusation by the Public Ministry for the alleged crime of breach of duties.

This was admitted on Wednesday morning by Villegas minutes before his appearance before the Asuntos Hacendarios (Finance) legislative committee.

Villegas said that he had already discussed the accusation that Vice Minister Castro faces with President Alvarado and assured that despite the investigation Castro will remain in the position for which Alvarado swore him in on Wednesday.

“No, I forgot to tell the president about that. It was not a subject that I discussed with him, only that I am going to tell him. He (Castro) is a super-capable person, he is well qualified for the position and the country needs him,” said Villegas.

Castro is listed as a defendant in a case opened by the alleged fraudulent administration.

Between 2015 and 2020, Castro held a high-level position at the General Superintendence of Securities (Sugeval). He is accused, among other things, of the alleged responsibility of not alerting in time to the serious financial problems that the Aldesa Group was facing, putting at risk millions of dollars of investor money.

The Sugeval is responsible for verifying compliance with the regulations, as well as monitoring and inspection of the stock market and its participants, and according to the complaint, the higher-ups did not fulfill this function and that affected investors.

However, throughout the process, Sugeval has insisted that it was not its responsibility to ensure neither the interests of investors nor the stability of the company, since the facts in question would not have been carried out directly through the activities regulated by the Sugeval, but from organizations not supervised by it.

Aldesa is currently attempting to come out of under the financial gun for to speak, its president assuring investors that they will be paid if the company is afforded judicial intervention, that is time to reorganize itself.

Castro is one of the trusted men of the new finance minister, Elián Villegas.

Villegas took over the Hacienda portfolio on Monday, June 3, replacing outgoing Rodrigo Chaves, who resigned his post after being sworn in by President Alvarado on November 25, 2019.

Villegas, who was the executive president of the state insurer (INS), is the third Finance Minister in the Alvarado administration (May 2018 – ).