Another 125 drivers without plates for disrespecting vehicular restrictions 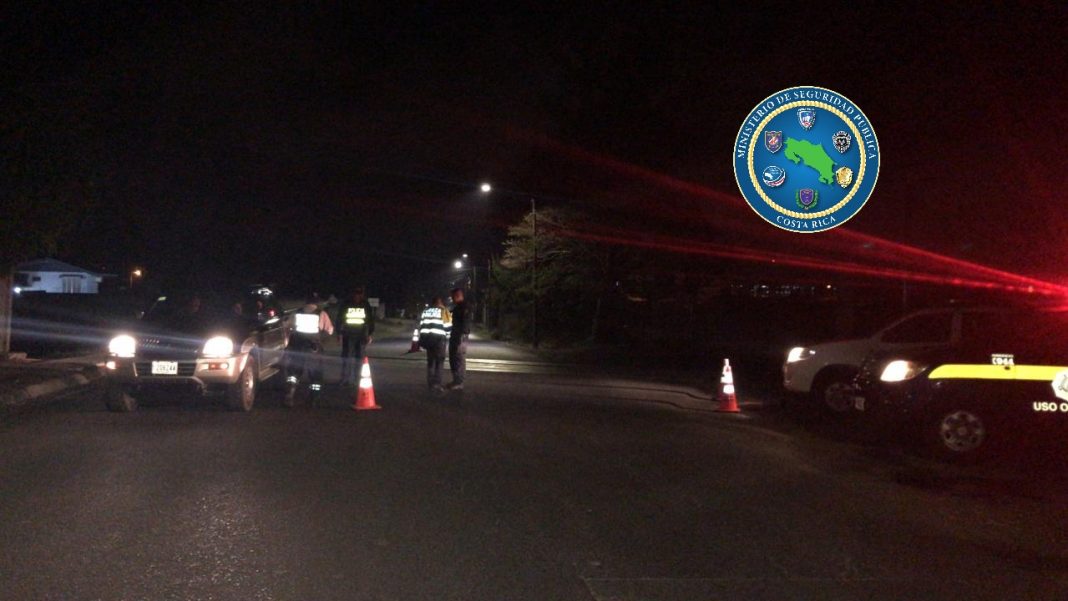 (QCOSTARICA) In the 24 hours between 5:00 am Wednesday and 5:00 am Thursday, a total of 125 drivers were sanctioned for disrespecting the vehicular restriction. 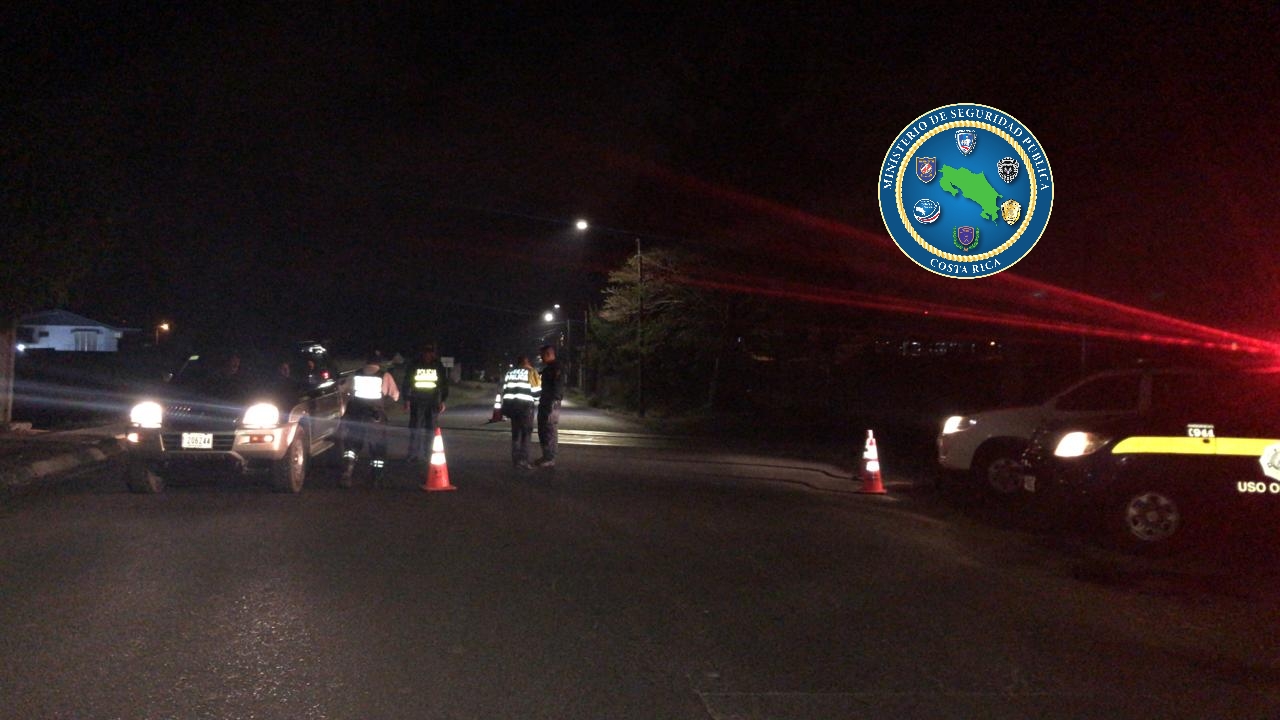 According to the data from the Policia de Transito, 63 people were fined for violating the measure between 5:00 am and 5:00 pm Wednesday, when plates 5 & 6 were restricted from circulation. In addition, during this period, 508 fines were drawn up for other infractions.

Meanwhile, between 5:00 pm Wednesday and 5:00 am Thursday, a total of 62 drivers were caught violating the restriction. Another 428 fines were issued for other reasons, ie no marchamo, expired driver’s license, Riteve, etc and 6 drivers were detected under the influence.

The number of violations of the guideline between Wednesday and Thursday practically doubles the data collected in the period Tuesday-Wednesday (66).

Since March 24, nearly 15,000 drivers have been fined for not complying with the directive.

Each of the fined drivers must pay up ¢110,000 colones, accumulated 6 points on their driver’s license, for which they will have to complete a sensitivity course for drivers when renewing.

The sanctions also include the seizure of license plates and/or vehicles, though this sanction is not strictly applied. The Policia de Transito did not reveal how may seizures took place, which has caused a backlog of vehicles piling at Transito yards, forcing legislators to look at passing laws for the speedy recovery of seized vehicles or other determination.

During the week, the vehicular nationwide vehicular restrictions are from 5:00 am to 10:00 pm according to the last number on the plate (for example, Thursdays that end in 7 and 8 cannot circulate); After, from 10:00 pm to 5:00 am, the restriction applies to all vehicles except for the exceptions already known.

Ons Wednesday, “localized restrictions” were announced for five cantons and districts with a high number of cases, the vehicular restrictions applied from 5:00 am to 5:00 pm for last digits and all from 5:00 pm to 5:00 am. See more here.

- Advertisement -
Paying the bills
Previous articleWednesday’s numbers on covid-19 move us away from the ‘best case scenario’ projected in April
Next articleFinance Minister: “I Forgot” to tell the president that the new deouty minister faces criminal charges

A reminder that vehicle restrictions start at midnight starting today

QCOSTARICA - As of today, Monday, December 20 and until January...
Read more

QCOSTARICA - Mandatory vaccination against Covid-19 in public and...
News