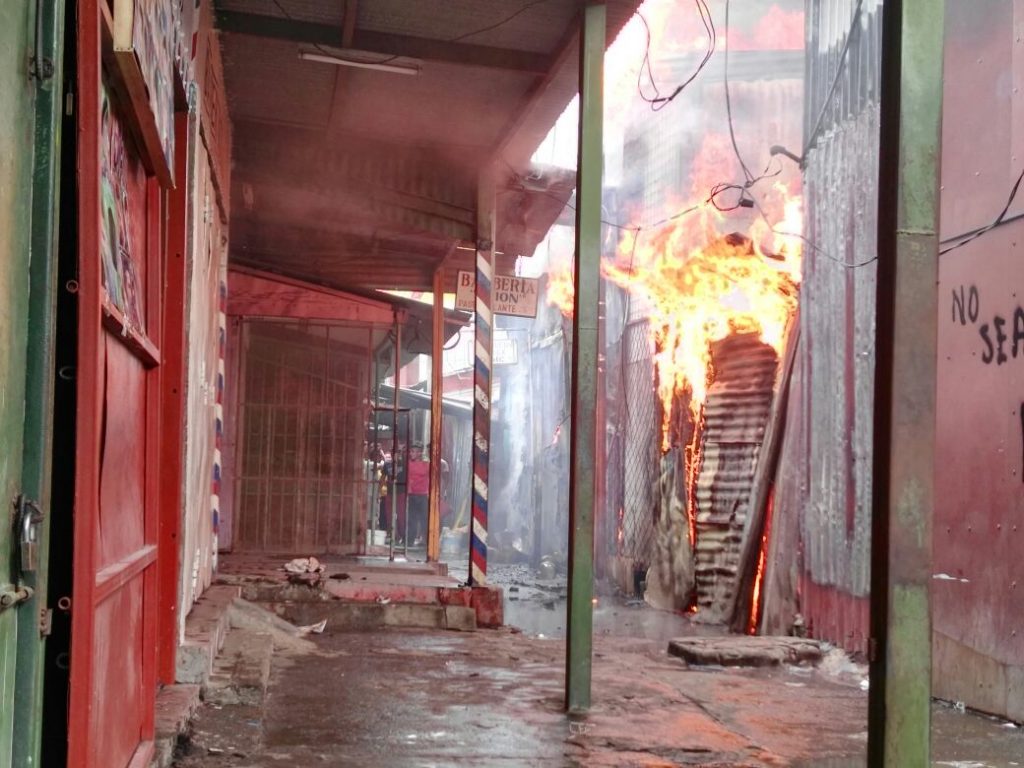 TODAY NICARAGUA – A fire over the weekend destroyed Nicaragua’s Mercado Oriental, one of the biggest markets in Central America, part of a traditional market in the centre of the capital, Managua.

More than 60 stalls and shops at the Mercado Oriental have been lost to the blaze, which began in the early hours on Sunday. Shopkeepers and market workers rushed to the area to try to rescue their belongings and minimise their losses. 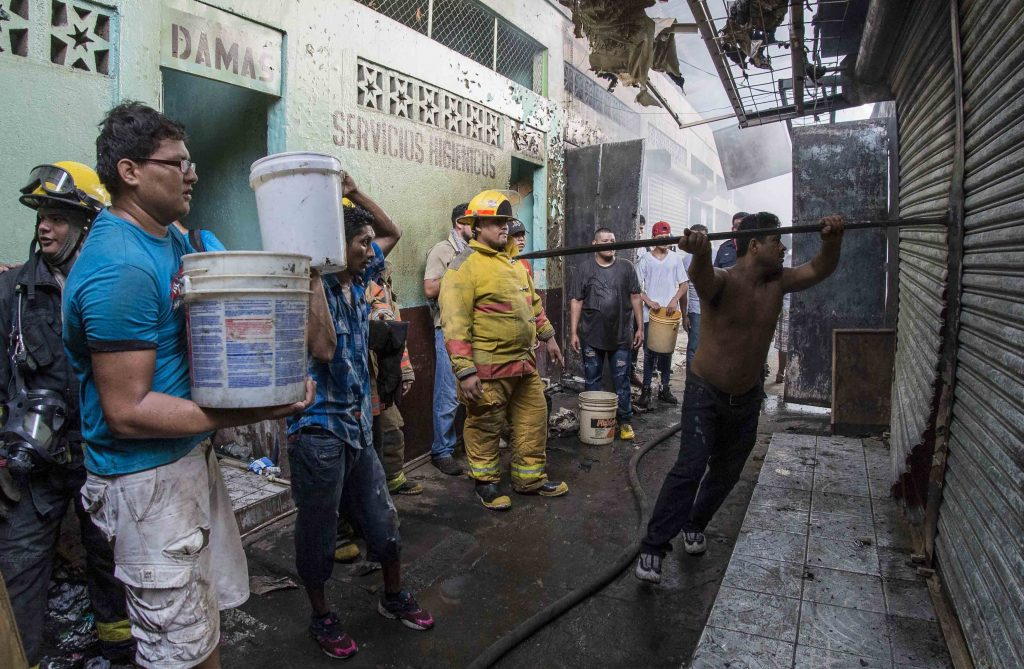 It took firefighters four hours to control the fire. There were no casualties, the authorities said.

The fire began before 06:00 local time (13:00 BST). Firefighters struggled to reach the central area of the market, according to Nicaragua’s Disaster Prevention Agency.

Access to many hydrants has been blocked by shops built illegally over the years as the market expanded without proper planning, local media reported. 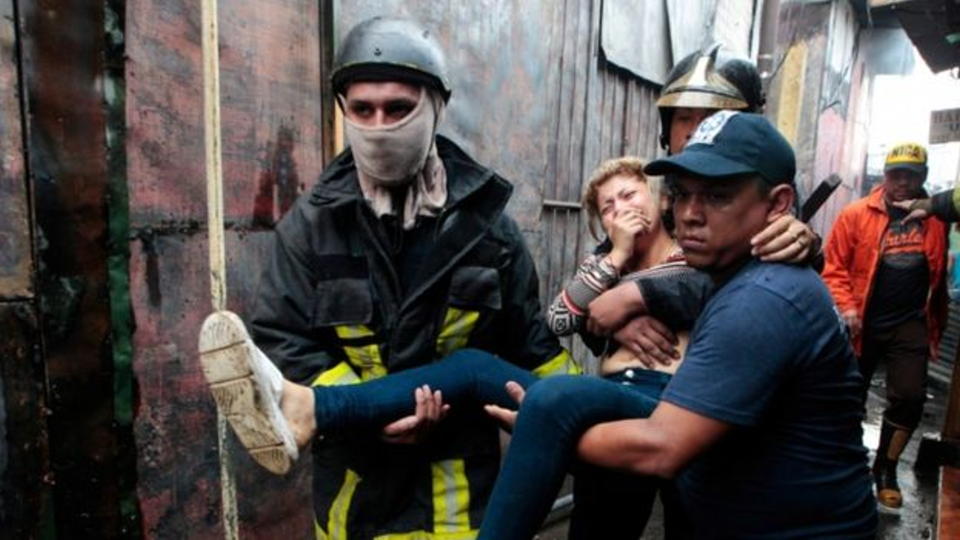 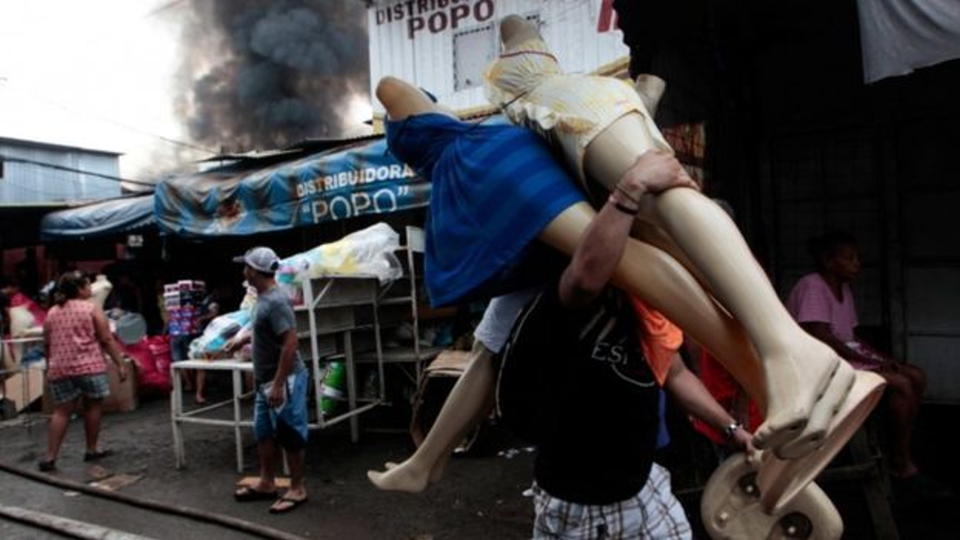 - Advertisement -
Paying the bills
Previous articleMonday, Could It Be The Day Of The ‘Platina’???
Next articleSix Months Preventive Detention For Lebanese Linked To Shooting In Escazú