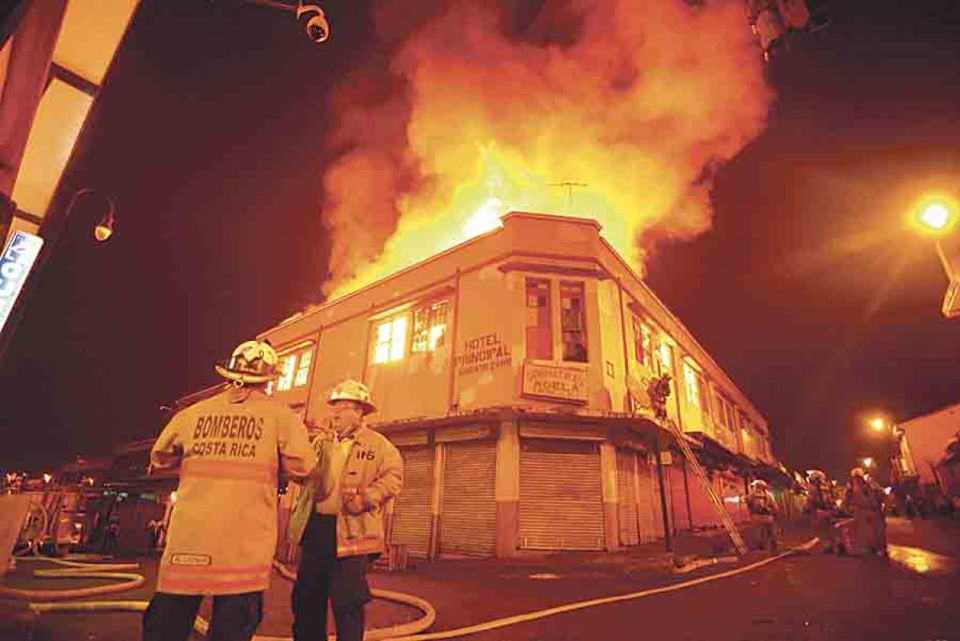 QCOSTARICA – It was a few minutes to 9:00pm when the alarm was called, a fire at the Hotel Principal, in the heart of downtown San José.

The fire completely consumed the second floor of the building located on Avenida 3 and Calle 10, in front of the Borbón market, in one of San José’s not so desirable areas.

According to the Cuerpo de Bomberos (Fire Department), 12 units were called to the scene, to quickly bring the fire under control in less than an hour. Units from Barrio Mexico, Pavas, Barrio Lujan and San José Central were dispatched.

Fortunately everyone got out and no injuries were reported.

Despite the second floor completely devoured by the fire, this morning a number of the retail stores at the street level were open for business as usual. 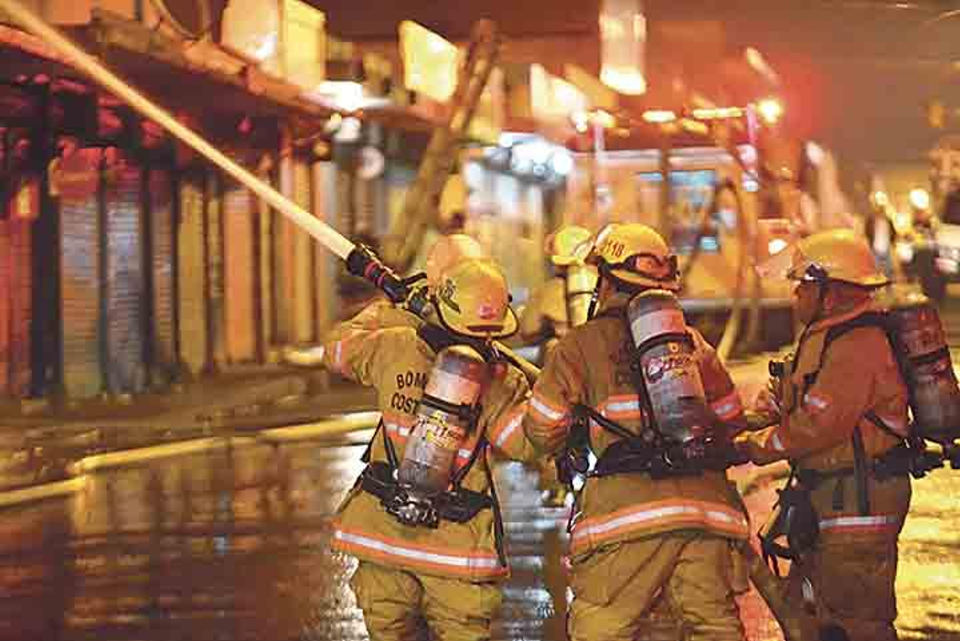 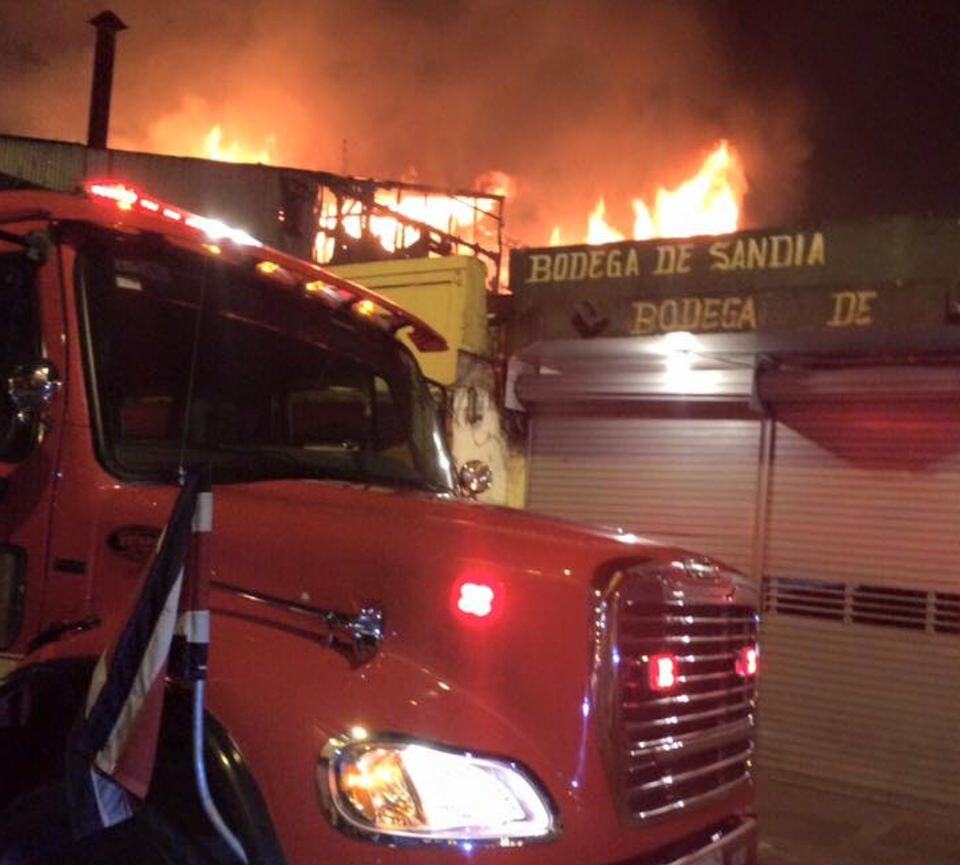 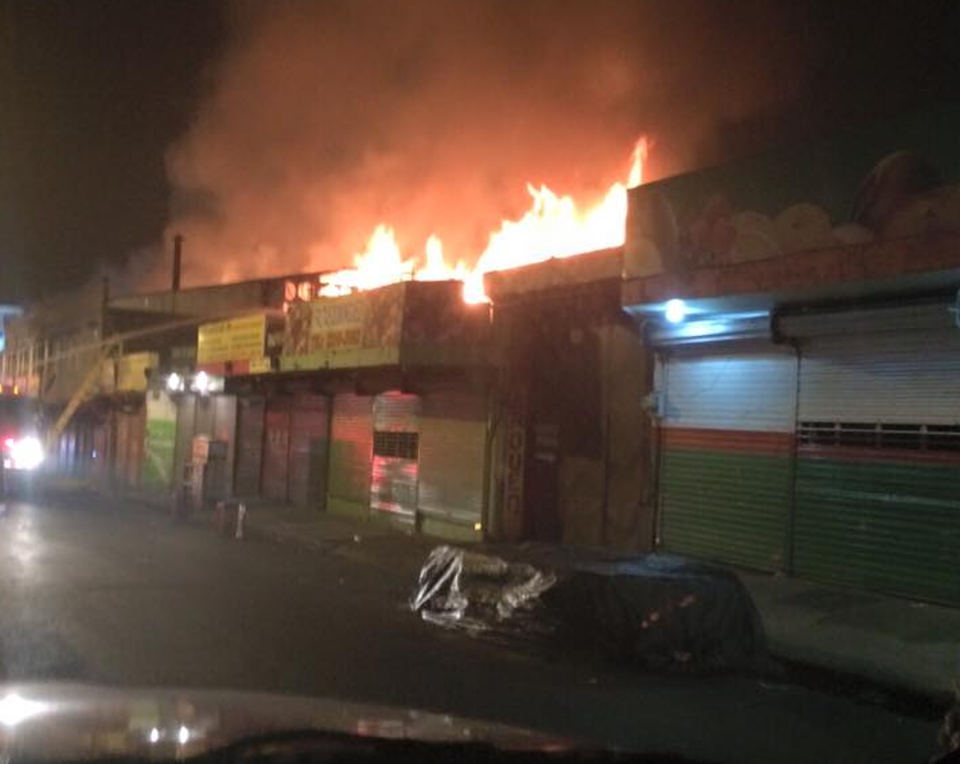 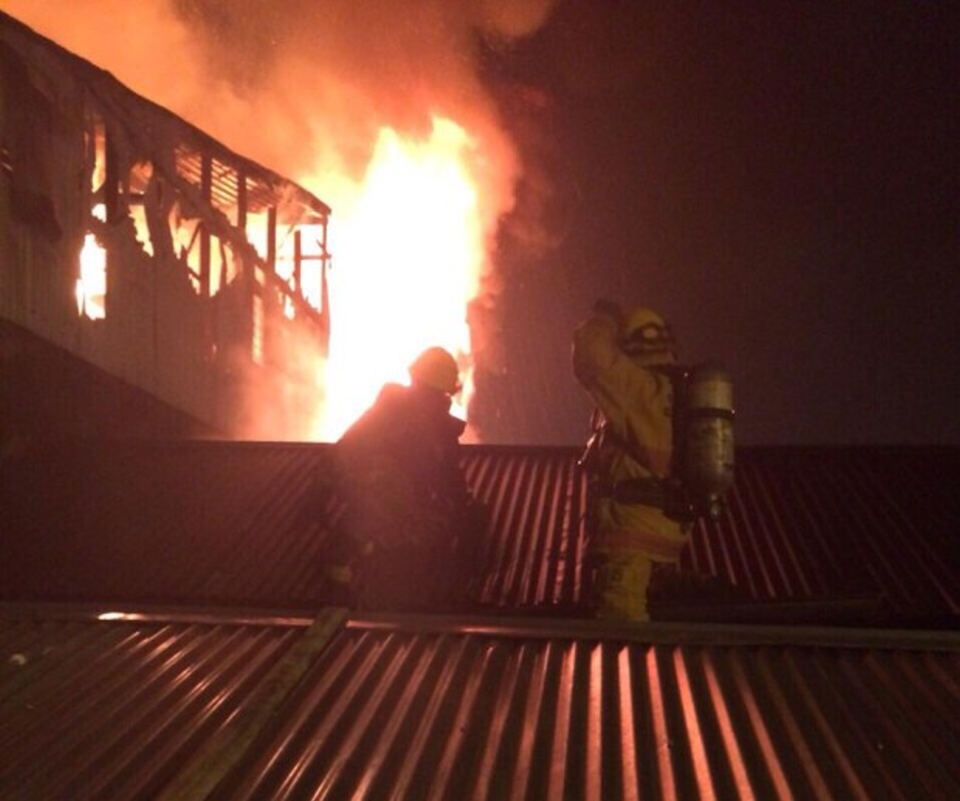 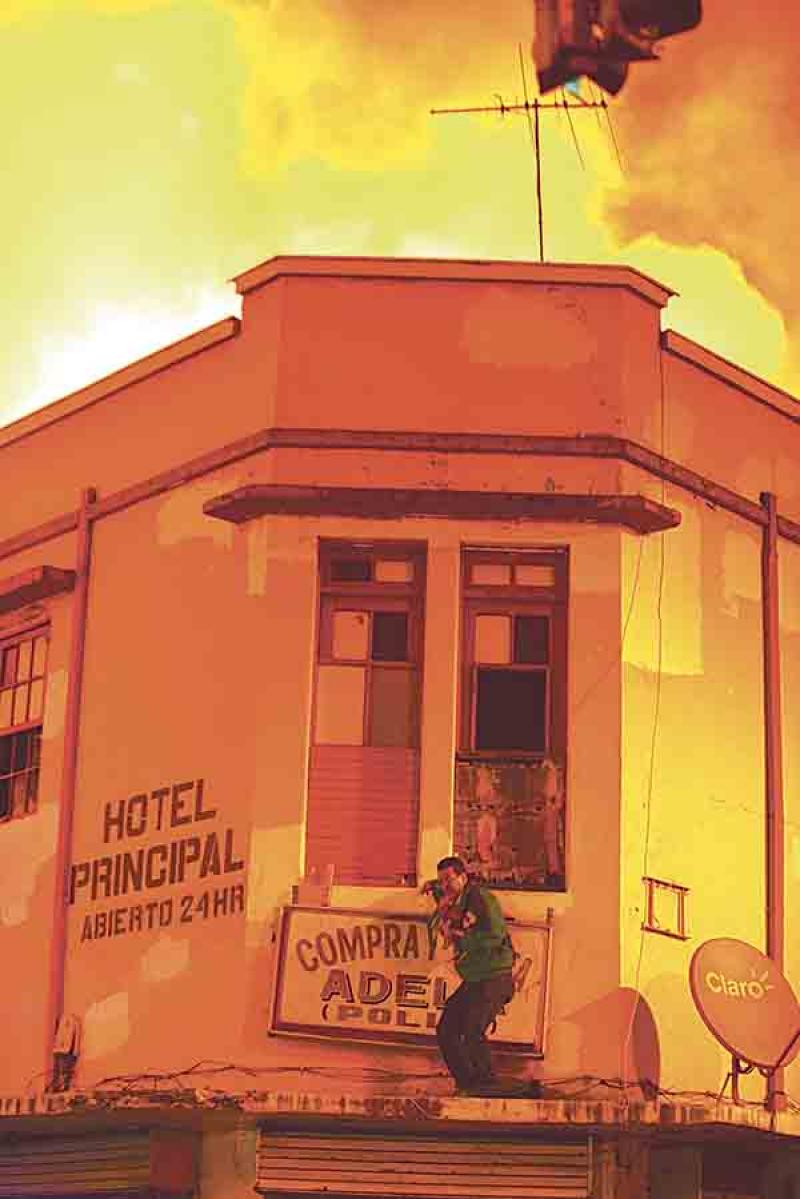