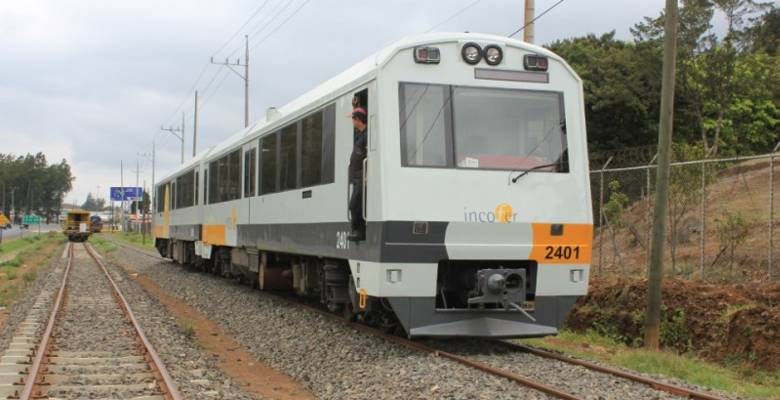 With only days to go before the end of the year, the record of no fatalities for this year was not possible with the death of a motorcyclist who collided with the train  last week.

According to Miguel Carabaguíaz, president of the Instituto Costarricense de Ferrocarriles (Incofer), up to October eight people (that were not passengers) suffered injury, including an amputation, in some 50 accidents (one a week) with the train. However, the man who collided with the train on the 17th of this month was the first fatality for the year.

QTECH - Whether due to the global economic crisis caused by the Covid-19 pandemic or due to shortages of electronic components, raw materials, factory...
Guatemala