The woman, a resident of Alajuela had underlying conditions, lymphoma and high blood pressure 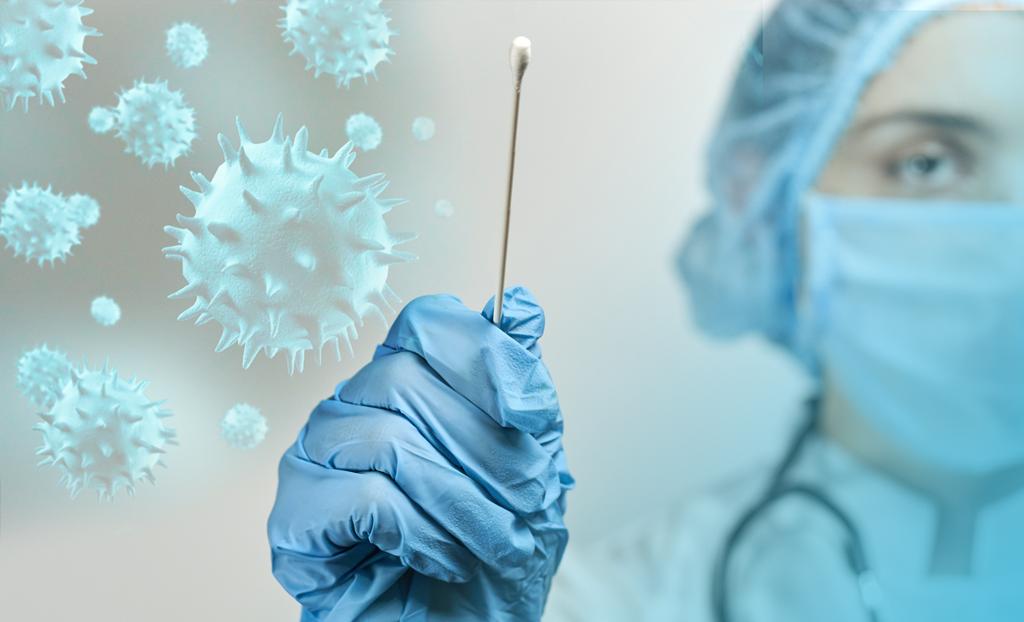 A resident of Alajuela, 58, is the ninth fatality since March 6, when the first case was detected in the country and the first woman to die as a result of covid-19.

The confirmation was made by the Ministry of Health.

The woman, was diagnosed with covid-19 on April 23 and was admitted on April 25 to the Intensive Care Unit (ICU) of the Hospital Mexico, in San Jose, had other risky conditions, suffered from a type of cancer known as lymphoma, as well as high blood pressure.

Until now, the eight victims of the covid-19 had been all men, between 45 and 87. Only the youngest of them had no risk factors.

This is the third death in less than a week; Four deaths occurred in April, and two in March.