Fiscal uncertainty and seasonality influence an increase in the dollar exchange

The dollar exchange rate increased ¢9.11 in the last 14 days and several specialists attribute it to the normal increase between April and October, but they also highlight a higher demand due to the cloudy panorama of public finances as it did in 2018 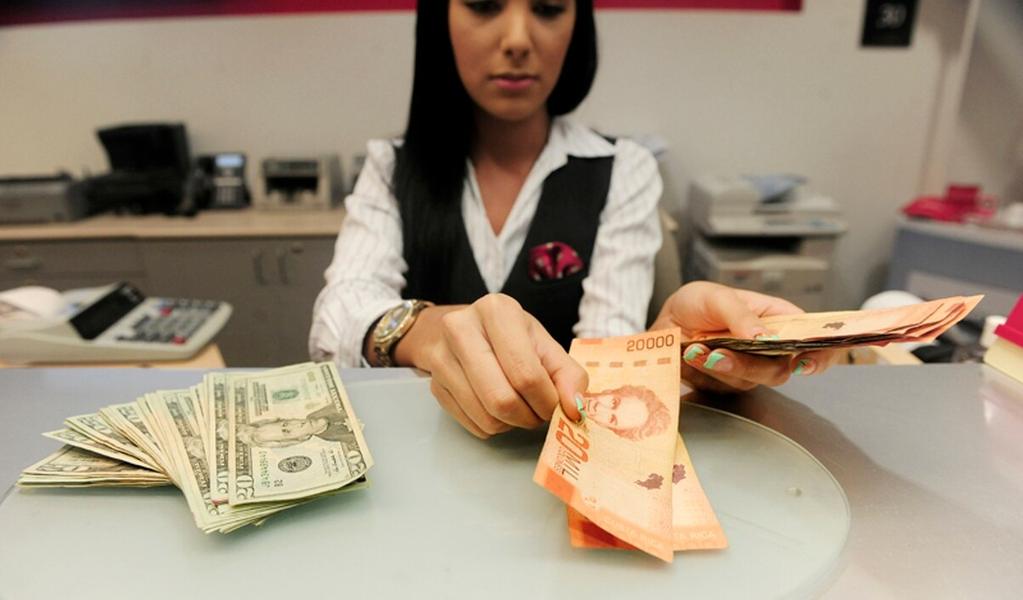 (QCOSTARICA) The dollar exchange rate has maintained an upward trend for the past two weeks, since September 14, increasing ¢9.11 colones.

Between the 14th and the 28th of this month, the average exchange in the Monex market increased reached ¢604.52 on September 28, while the accumulated increase since April is ¢42.35.

“The uncertainty regarding the macroeconomic evolution of the country and the inflow of resources from the IMF, the same effect of 2018 with the fiscal reform,” said Rossy Durán, corporate finance manager of the state bank, Banco de Costa Rica (BCR).

The uncertainty surrounds the Government’s proposal to negotiate a US$1.75 billion dollar loan with the International Monetary Fund (IMF) and its rejection by economists, business sectors and legislators.

Modifications are now being negotiated locally and with the IMF.

A lower supply of foreign currency in the Monex market and a constant decrease in volume traded is another factor.

At Monex, financial entities negotiate the surplus or shorts in currencies from their transactions with the public; Up to September, the banks continued to show a surplus (entities buy more foreign currency from the public than they sell). Then there are the intermediaries and the Banco Central (Central Bank) that also buy and sell foreign currency to meet the needs of the public sector.

“For many years it was possible to maintain and even appreciate the exchange rate on the basis of external, public and private debt. Everything to finance current expenses and consumption,” said economist Norberto Zúñiga.

“At this moment, not even the large number of external loans are enough. Only in the last year the Government received close to US$3 billion dollars, including Eurobonds, and only slightly and for now has this been reflected in the monetary reserves of the Central Bank,”  he added.

“We have an additional demand for dollars from the private sector due to all this situation that is being generated, especially with the doubts of the International Monetary Fund”, considered the economist Vidal Villalobos.

Durán also cited as factors that push up the price of the dollar exchange, the increase in foreign currency by the importing sector, especially the consumer segment, as well as seasonality.

According to the study Approximation of seasonal patterns in the exchange market of Costa Rica October 2006 – June 2013 in the months between April and October the exchange rate rises because there is less foreign currency in the market and then it tends to fall towards the end of the year, and until April, which are months of greater influx of foreign currency.

Zúñiga considered that seasonal factors may influence, as well as lower net exports, including tourism, and a drop in foreign investment, but considers that the determining factor is the lack of confidence and uncertainty in relation to the delicate fiscal situation and the possibilities to sign, and above all to fulfill, an agreement with the IMF.

Villalobos is of the criterion that towards the end of the year when the business sector returns to bring foreign currency for the payments of the year bonuses, such as the Aguinaldo, and the Government possibly uses part of the external credits to pay its responsibilities, the price of the dollar exchange could fall.

By December, the IMF board is also expected to decide on the credit for Costa Rica and therefore the measures to be applied will be clear.

QCOSTARICA - Respectful of the government's decision to eliminate...
National