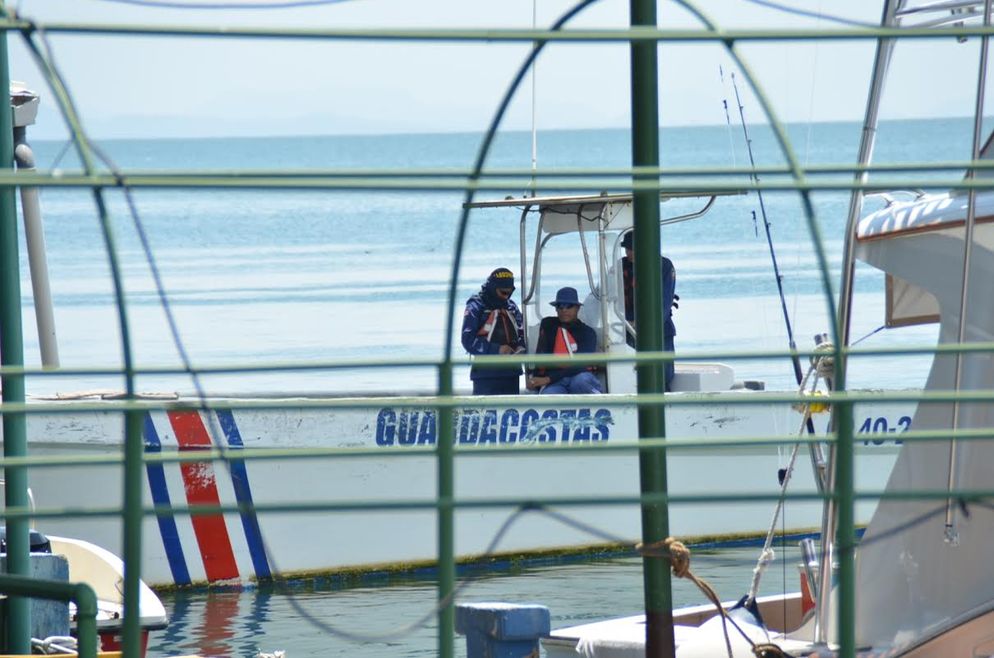 (QCOSTARICA) The Cruz Roja (Red Cross) reported the discovery of the body of the missing American, Richard Jean-Georges, who disappeared Saturday while enjoying the waters of Playa Jaco.

According to Rita Rodriguez, dispatcher at the Cruz Roja, several fishermen reported finding the body near Playa Herradura, around 4:10pm Tuesday.

The communication said the Guardacostas (Coast Guard) was given coordinates for the recovery of the body and bring to shore, where Organismo de Investigación Judicial (OIJ) agents will now investigate.

Manny Jean-Georges Sr. told AP that Richard, 30 year of age, was swimming with his younger brother, Manny, when both were pulled out to sea by rip current. The younger brother was rescued by a surfer.

Jean-Georges was a member of the Bristol Police Department in Connecticut.