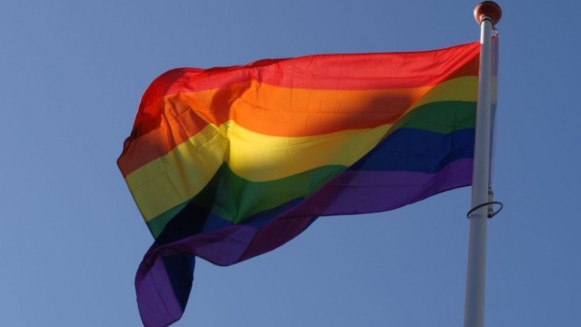 (QCOSTARICA) Diverse organizations like Mulabi, Transvida, and the Diversity Movement are seeking consensus in order to present a law to the Legislative Assembly in August regarding trans-gender rights.

Promoters say that the law is necessary because of obstacles and discrimination that trans-gender persons face.

The project would allow trans-gender persons to identify themselves with the gender and name they feel expresses their identity more properly than their birth name and gender.

Broad Front (Frente Amplio) legislator Ligia Fallas is behind the proposal, and Liberacion legislator Antonio Alvarez says he would support the bill, but wouldn’t include minors within it. Social Cristiana legislator Mario Redondo said he would study the proposal, but doesn’t see it prospering. Which is the view of Otto Guevara, of the Movimiento Libertario, as well.

Supporters say that they will present the bill in August, once the full aspects are more clear and hope for more support within the Assembly.

(DW) Jon works for the local government in the US state of Virginia. The 40-year-old received both his COVID shots in April. Most of...
Entertainment

QCOSTARICA - Fifteen months after the national emergency against covid-19 was declared, Costa Ricans will have a digital platform where you can be notified...
Vaccine