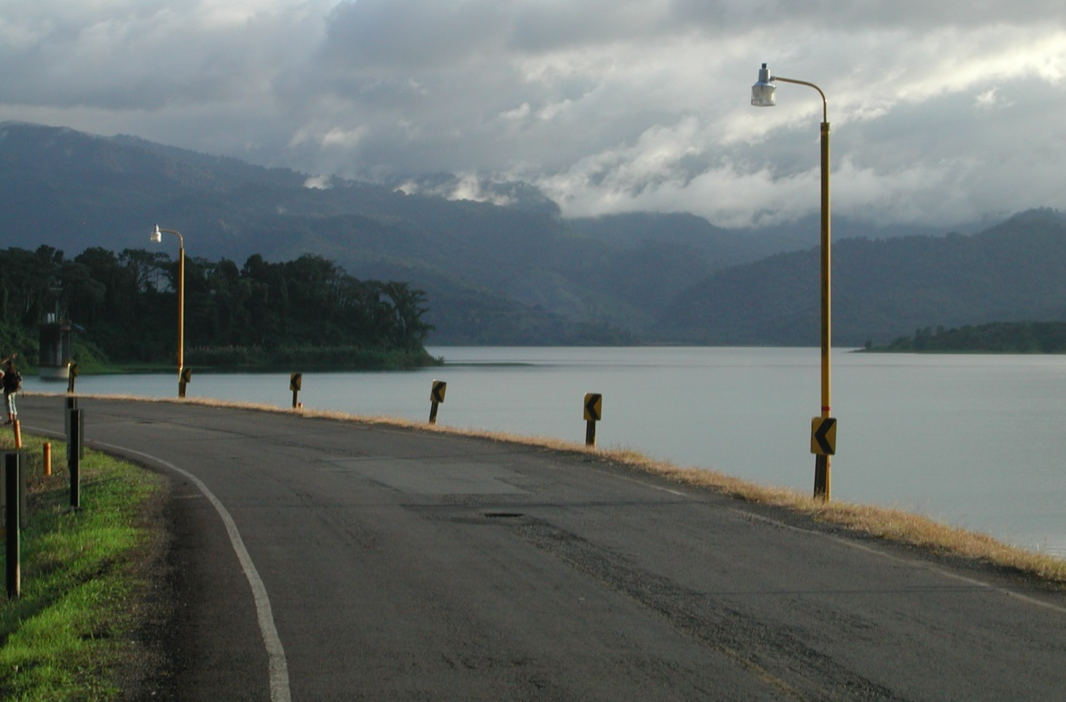 QCOSTARICA – 2015 has been wetter than usual in Costa Rica, which has been good news for many areas, and has been bad news for the Northern Zone and Caribbean coast, due to road damage and flooding.

Now there is another good / news bad news scenario, according to a TEC University investigation.

According to the study, the Arenal dam is 9 metres above its projected level and could flood if certain steps are not taken.

Carlos Roldán told CRhoy.com that the ICE power production division could lose between US$30 million and US$50 million dollars.  However, Luis Pacheco, Electricity Manager for ICE, stated that the entity is taking steps to eliminate the threat of flooding. And categorized the overfilled reservoir as a “strategic asset” for the future.

Costa Rica and Panama have both been exporting surplus power to Central American countries, which has resulted in a reduction of the price those countries will pay for power, Roldán estimates losses of US$11 million dollars over the next few months if the price per Megawatt Hour hovers around US$50, instead of the US$93 it has traditionally commanded.