Groups are calling out racial injustice at home and abroad. We cannot keep silent and be accomplices of injustice, brutality and pain. 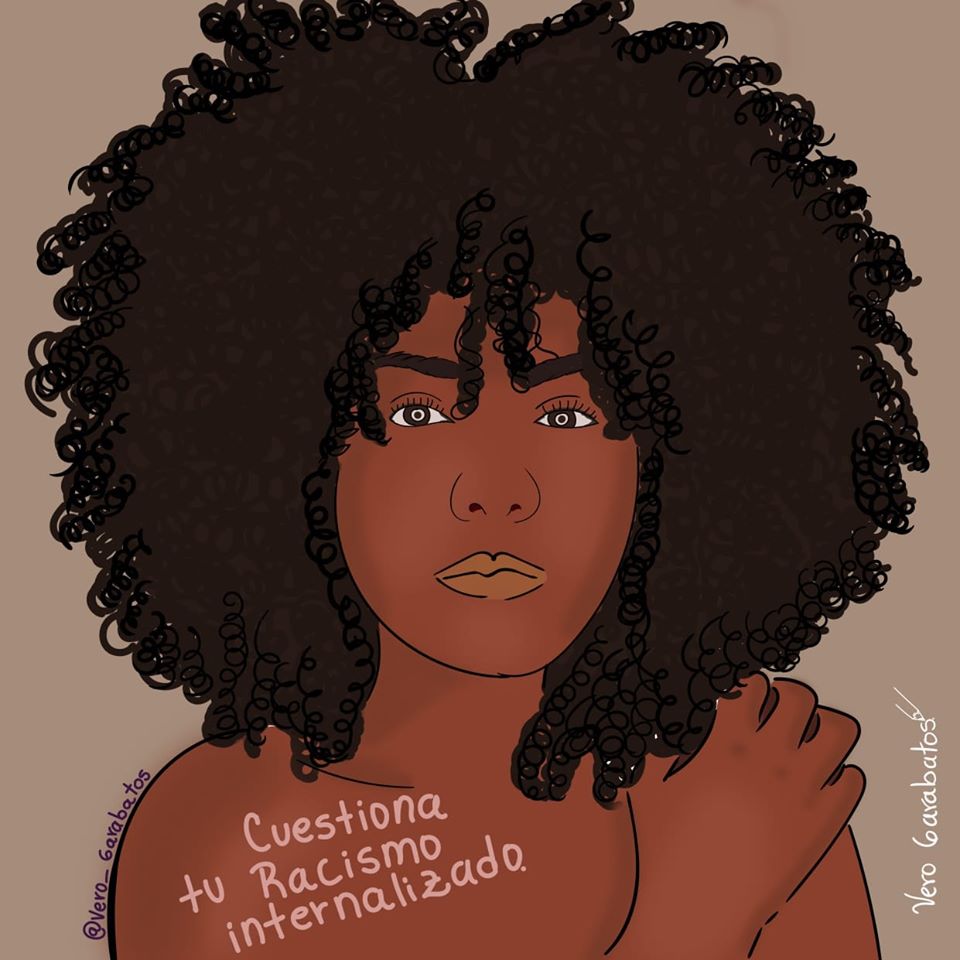 (Global Voices) Indigenous and black Central Americans expressed solidarity online for the killing of George Floyd, a black man who was killed by four police officers in Minnesota, United States.

In Central America, Afro-descendants and indigenous communities are raising awareness for their own suffering due to racism and violent state forces, particularly in countries with sizeable white or mestizo populations, such as Guatemala, Honduras, and Nicaragua.

Black Central Americans — who are mainly Garifuna and Creole communities — mostly live on the region’s Caribbean coast. For centuries, however, their inclusion in Central American societies has been minimal, if not exclusionary, according to historians. For example, black people were legally prohibited from immigrating to El Salvador from 1933 to the 1980s.

Paul Joseph López Oro, a doctoral candidate in the Department of African and African Diaspora Studies at the University of Texas, argues that black Central Americans are alienated in Central American countries where ‘mestizaje‘ — people whose ancestry are mixed between white and indigenous — is still a prevailing ideal.

Until today, indigenous and black people — often at the frontlines of environmental defense — are dispossessed of their lands, harassed, or killed. Impunity is prevalent for these crimes.

Calls for justice at home and abroad

Costa Rica’s Vice-President Epsy Campbell Barr has condemned the killing of George Floyd on May 30 and called on the UN Committee on the Elimination of Racial Discrimination to produce a special report on all forms of racism, racial discrimination, xenophobia, afro-phobia and related intolerance against African-American citizens. She continued to tweet in support of Black Lives Matter protests in the United States.

We cannot keep silent and be accomplices of injustice, brutality and pain. I extend my profound admiration for all the people who are marching and highlighting the ideals of justice, equality and love. #BlackLivesMatter #BlackLivesMatterCR 🇨🇷#GeorgeFloyd

Also in Costa Rica, an Afro-Costa Rican, feminist and anti-racist organization CostaRica Afro organized a zoom meeting to demonstrate against racism in the world.

More than 500 people virtually demonstrated in Costa Rica against racism in the world. The initiative was promoted by @CostaRicaAfro #BlackLivesMatter #BlackOutTuesday

In Guatemala, Indigenous communities have suffered genocide at the hands of state forces during counter-insurgency operations between 1960 and 1996. UN special rapporteur for indigenous rights, Victoria Tauli-Corpuz, noted that Guatemala suffers from structural discrimination and exclusion of indigenous peoples. Indigenous communities have immediately expressed their solidarity with events happening in the United States and invited Guatemalans to reflect on racist dynamics within Guatemala.

Maya Kakchiquel columnist and anthropologist from Guatemala, Sandra Batz, tweeted as early as May 27 about George Floyd’s death.

George Floyd was murdered and racism was the motive of that crime.
We people of color live the abuse and impunity of racist States, which turn their backs on our lives instead of protecting us.

A few days later, Batz wrote an opinion piece that starts with “racism kills,” stating that:

Translation Original Quote: It is easier to perceive the racism of others, that which is exercised in other countries, than one’s own, than that which is practiced as a nation against a majority native population, who are despised and killed, yes, killed.

Illustrator Sucely Puluc, who is indigenous Maya K’iche’ and Kaqchikel, expressed that she wants the movements against racism to have lasting effects and not be an online trend.

“We have denounced racism all our lives. Its not only a #trend.” 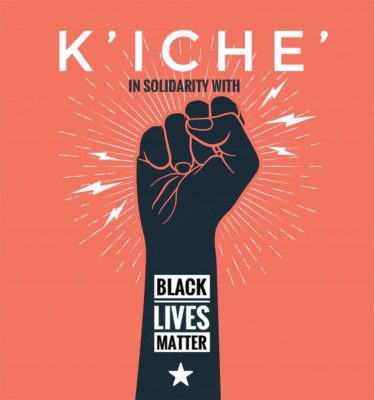 In Honduras alone, 105 violent acts were committed against the Garifuna people between 2008 and 2019, including murders, judicial threats, forced displacement, sexual violence and disappearances, according to OFRANEH. That makes for nearly one violent occurrence per month (0.8) in a community of 43,111 people.

For years OFRANEH, led by Miriam Miranda, has called for an end to the killings of Garifuna people. Miranda also tweeted with regards to U.S. events:

The youth is calling out so that the barabarity committed against black people in that country, a so-called example of “democracy,” is stopped. It’s a racist, predatory and murderous system that they have been selling all over the planet as the best place on earth to live.

QCOSTARICA - The government of Carlos Alvarado declared, this...
Trends