Caution is required when traveling on national highways, such as Ruta 27 (San Jose - Puntarenas) and Ruta 32 (San Jose - Limon)

(QCOSTARICA) As tropical wave number four makes its way through Costa Rica, it produced heavy rains from late afternoon Tuesday and well into the night in many areas around the country. 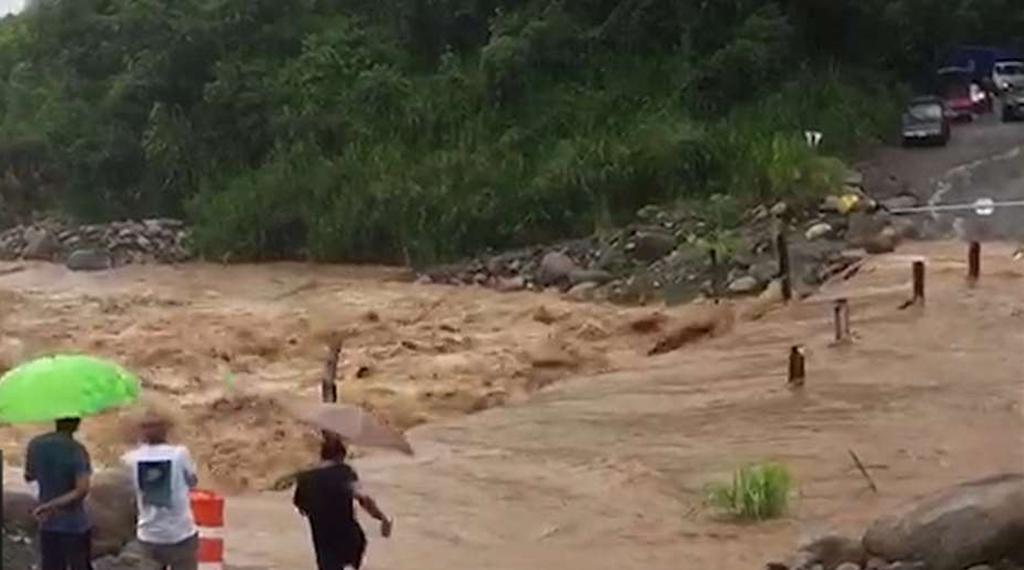 The tropical wave damage includes the passage over the General Viejo river in Pérez Zeledón was once again closed.

In Santa Teresa beach in Cóbano the rains collapsed storm sewers and cunetas causing water damage inside many homes.

The downpours also caused landslides in some sectors of route 32 that connects Limón with San José.

According to the CNE, in addition to the tropical wave that is routed to the Pacific sector of our country, we have the intertropical convergence zone, also located in the Pacific, which increases instability and the contribution of humidity. 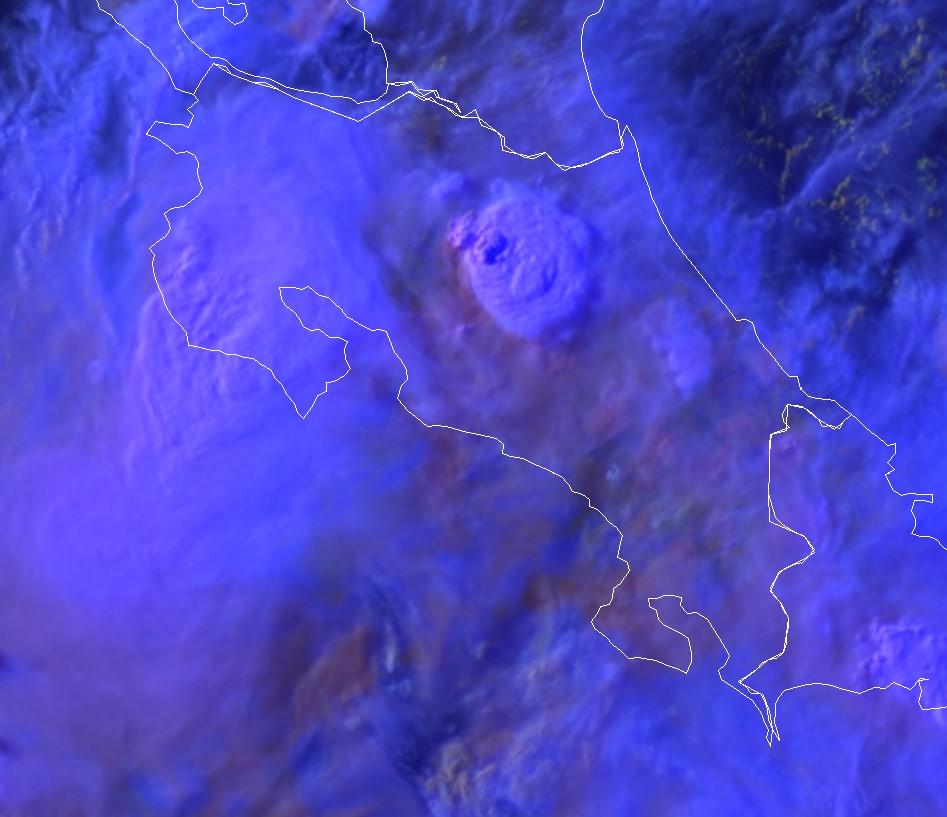 According to the National Meteorological Institute (Instituto Meteorológico Nacional – IMN), these are the areas that will be most affected by these phenomena:

Authorities call for caution in areas vulnerable to flooding due to sewer saturation.

They people to take refuge in a safe place in case of hearing a thunderstorm or perceiving strong gusts of wind near storm clouds, as well as caution for possible falling tree branches, power lines, and more. 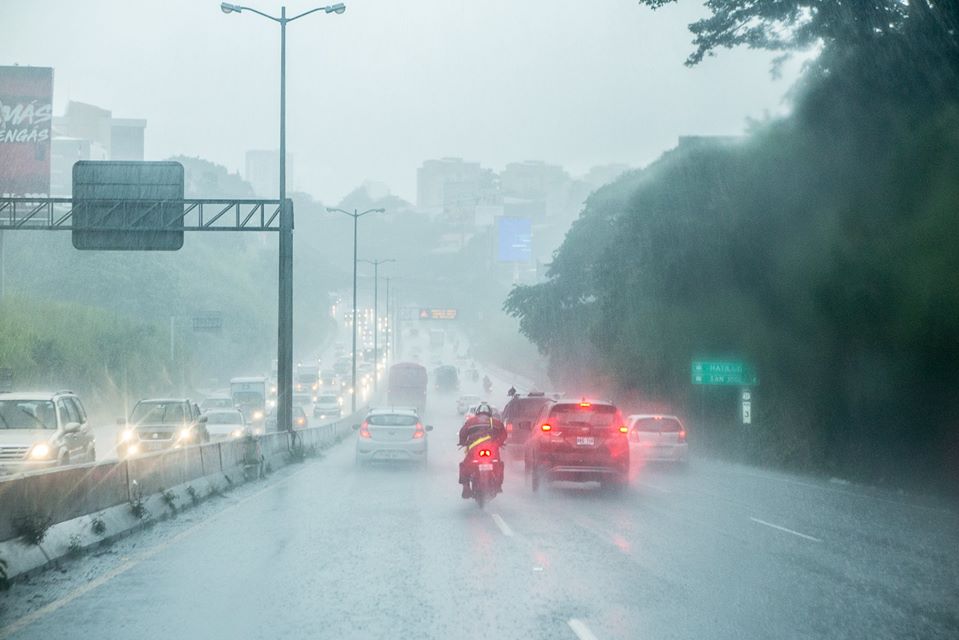 Caution is required when traveling on highways, such as Ruta 27 and Ruta 32, and in San Jose, the General Cañas and Circunvalacion with their poor drainage condition, causing pooled water in high speed areas.

Also, the heavy rains cause poor visibility. If you get caught in a downpour, turn on your emergency flashes, turn your headlights, slow down and pull over if you can safely do so until the rains pass.

Never, ever, if you can avoid, drive into pooled water or raging water due to lack of or collapsed storm sewers.

QCOSTARICA - With fingers crossed, by February 2023, the...
Nicaragua