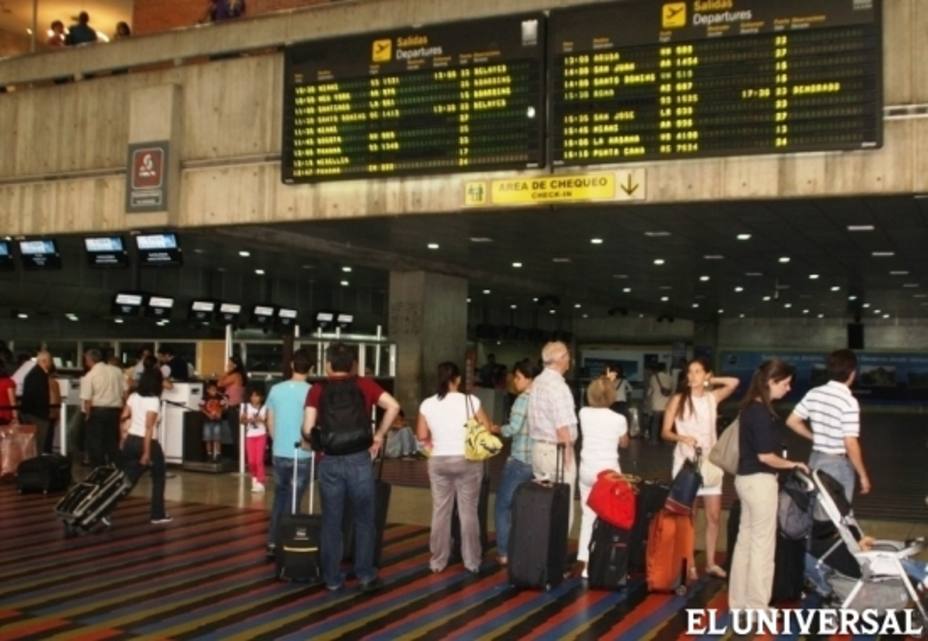 (El Universal) Journalists of radio networks Caracol Radio (Colombia) and NPR (US), and Le Monde daily (France) were “not admitted” in Venezuela upon their arrival on Wednesday from Bogota to cover a rally convened by the opposition for Thursday in Caracas.

Through a phone call at the Simón Bolívar International Airport of Maiquetía, Caracol Radio reporter César Moreno told Efe they were moved away from the migration line and had their passports retained “to investigate the relevant documents.”

“After some two hours, (airport authorities) told us we were not admitted in Venezuela,” Moreno elaborated.

He read a letter delivered by the relevant authorities terming him “person inadmissible” for “failing to comply with the requirements set forth in the Law on Immigration Matters.”

In this connection, the Committee to Protect Journalists (CPJ) on Wednesday urged Venezuelan authorities to inquire into recent attacks against journal headquarters, a move that, in its view, shows a deteriorating climate around the Venezuelan press.

“Venezuelan authorities must thoroughly investigate these attacks, indict all perpetrators and guarantee that journalists may work without fear of being the target of violence,” said in a communiqué Carlos Jauría, CPJ’s senior program coordinator for the America.

Q24N - Several protests broke out in Brasilia and...
Cine (Movies)