The money left behind by foreign visitors to Costa Rica remains on the rise, despite moderate global economic growth, and a relief for the country, which is going through a process of slowing down production.

In the second quarter of this year the country received US$889 million for foreigners spending here, 5% more than the previous year (US$847.4 million), and if the last four quarters accumulate these revenues already touch the US$4 billion, double that of 10 years ago.

The data comes from the trip account of the quarterly balance of payments, in which it is attempted to measure the expenditures that foreigners make in the country on vacation, which is the bulk of the amount, but also for business, which includes transport crews that stop or are passing through, and government officials on official travel.

In the case of tourism, the majority if from the United States (44% of the total according to income from January to August of this year).

Other important markets, in terms of revenue, are Central America (21%) and Europe (15%).

According to the perspectives of the world economy of the International Monetary Fund (IMF), as of July 2019, world growth remains moderate with a forecast of 3.2% for 2019, which influences the expenditures of foreigners visiting Costa Rica.

But, Costa Rica faces challenges in the tourism sector.

According to an analysis by the economist Dennis Meléndez of the Travel and Tourism Competitiveness Index 2019, an initiative of the World Economic Forum, Costa Rica is in 41st place among 132 countries (the lower the number, the better the country).

Meléndez says security is a weak point for Costa Rica, as the country ranks 75th worldwide, Chile 49 and Nicaragua 54.

He added that the country also comes out bad in health and hygiene indicator, in 85th place, this because of the part of hygiene that has to do with the environment and sanitary control; for example, garbage in cities, bad smells, pollution in ditches and rivers. The country does go well, however, in hospitals and disease control.

Another weak point is the infrastructure, which is somewhat reduced by good hotels, ATMs and car rentals.

Meléndez also pointed out that the loss of exchange competitiveness and our reputation as an expensive country does not favor us. 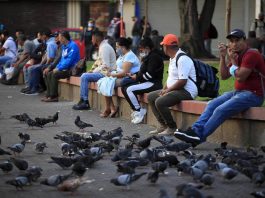 Has Costa Rica reached the peak of the fifth wave due... 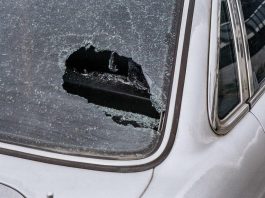 Criminals prefer to steal cars with better gas mileage due to... 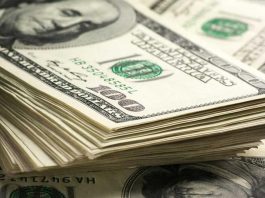 UCR affirms that a strong intervention on the exchange rate is... 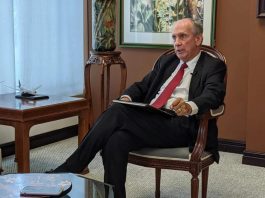 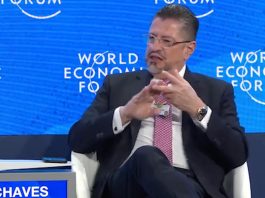 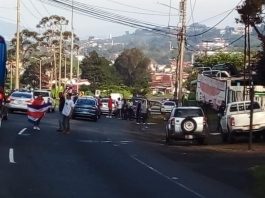