The Spanish airline is expected to start flying into San Jose, Costa Rica sometime in 2020 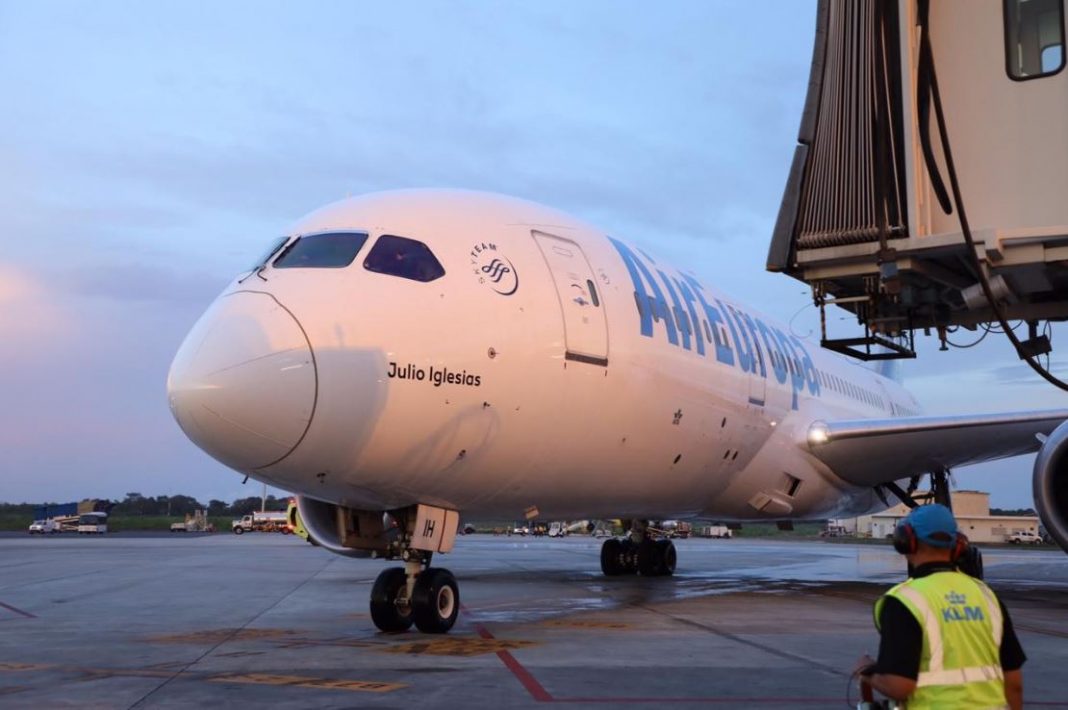 Air Europa, a member of the Spanish group Globalia, began processing the permits to fly to Costa Rica. The request was made officially on Monday, October 7, as confirmed by the Directorate General of Civil Aviation. The request is specifically to obtain the Certificado de Explotación de Operador Extranjero. 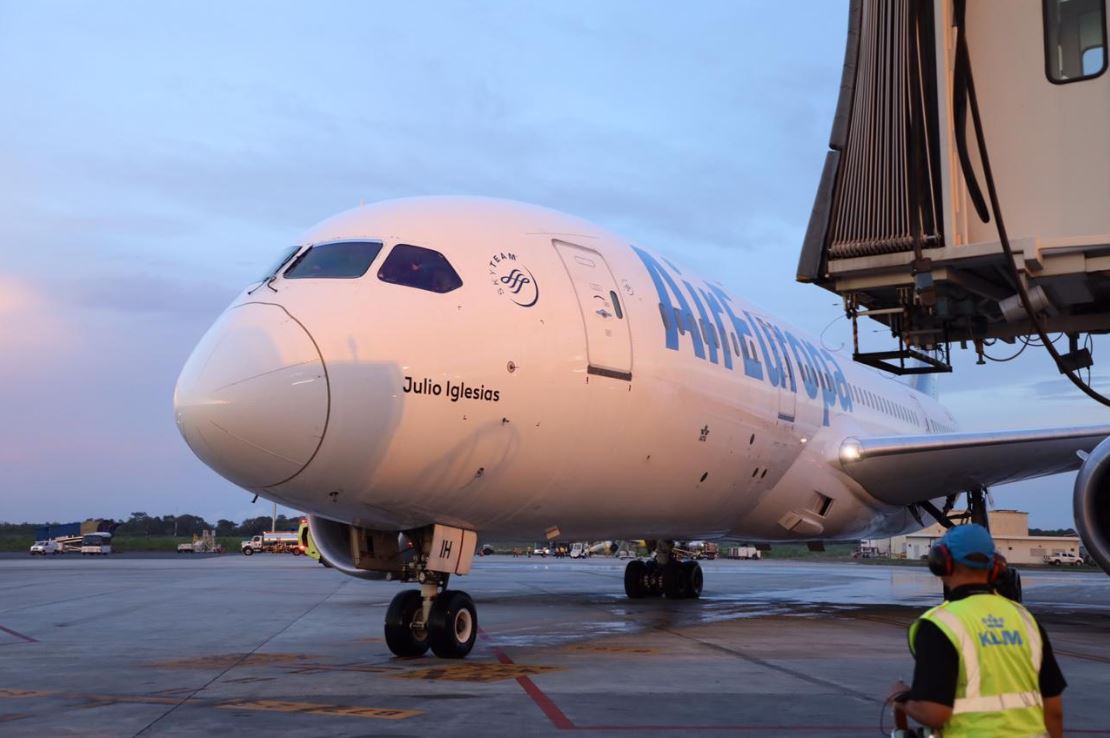 Air Europa aims to further establish itself in the Latin American market, where it already has a presence, for example, in Cuba, Brazil, Argentina, Chile, Venezuela and Uruguay.

According to Colombia’s Reportur.co, Air Europa will open new flights to Cartagena and Costa Rica, from Madrid, Spain, within its strengthening strategy in Latin America starting in 2020. It also states that the airline has signed an agreement with the Panamanian authorities to promote that country in Europe.

Air Europa Líneas Aéreas, S.A.U., branded as Air Europa is the third-largest Spanish airline after Iberia and Vueling. The airline is headquartered in Llucmajor, Spain, and has its main hub at Adolfo Suárez Madrid–Barajas Airport with secondary focus cities at Palma de Mallorca Airport and Tenerife North Airport.

Air Europa flies to over 44 destinations around Spain, Europe, South America, North America, the Caribbean, and Morocco. The airline is 100% owned by Globalia, a travel and tourism company managed by Juan José Hidalgo and operates domestic, medium and long-haul flights. Since September 2007 Air Europa has been a member of the Skyteam alliance.

QCOSTARICA - Costa Rica is looking to recover its...
Indicators