Former Bancredito General Manager and Board Of Directors Charged With Corruption 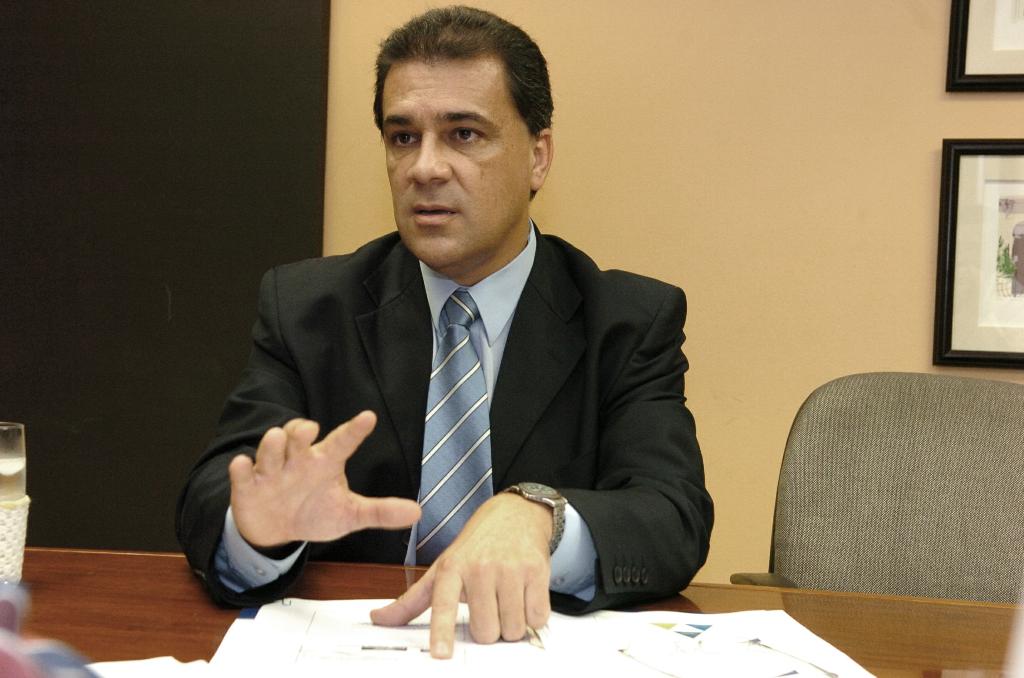 The Ministerio Público (Prosecutor’s Office), in what appears on the government’s part looking for a scapegoat, has accused the former general manager of the Banco Crédito Agrícola de Cartago (Bancrédito), Guillermo Quesada Oviedo, of allegedly using his influence when at the helm of the the State to grant a bank guarantee for more than US$800,000.

Attorney General Jorge Chavarría confirmed that Quesada Oviedo would have interceded in 2010 to grant the financial benefit to a company linked to the brothers of Thelvin Cabezas Garita, who at that time was the President of the Board of Directors of Bancrédito.

“There was a default in the payment and the Bank had to make good on the (of US$800,000) debt,” said Chavarría, noting that Cabezas Garita is also as charged in the case, as the rest of the members Of the Board during that period.

The other directors at the time were (identified by their last names only): Sánchez Madriz, Solano Brenes, Garita Sánchez, Rivera Bianchini, Castro Castro and Dengo Solera.

Last week, the government of Luis Guillermo Solis decided to shut down the ‘commercial’ operations of the Bancredito, and despite the bank’s financial bungling, it will be maintained as a corporate bank to administer trusts, collect the airport/exit tax, continue to operate the duty-free shops at the country’s airports and provide assistance to other government institutions.

By Monday, May 29, 2017, Bancredito customers withdrew their deposits. Over the weekend, almost 5% of the bank’s deposits was withdrawn as customers looked to place their money in other financial institutions.