COSTA RICA EXTRA — Television personality and former Miss Costa Rica, Veronica Gonzalez, dove in to her new role as a stage actor, debuting in the lead role in the first performance of “Un Crimen Perfecto” (A Perfect Murder) in the remodeled theatre in Plaza Mayor,

After two months of intense  rehearsals, memorizing dialogues and working on her body language, Gonzalez was pleased with support from the rest of the cast and the audience.

“Before going on stage I remembered how nervous I was on Bailandeo por un Sueño (the local production of Dancing with the Stars). Unlike television, which I have some time with, the theatre is a totally different challenge…here you cannot go to a commercial break,” Gonzalez said laughingly, 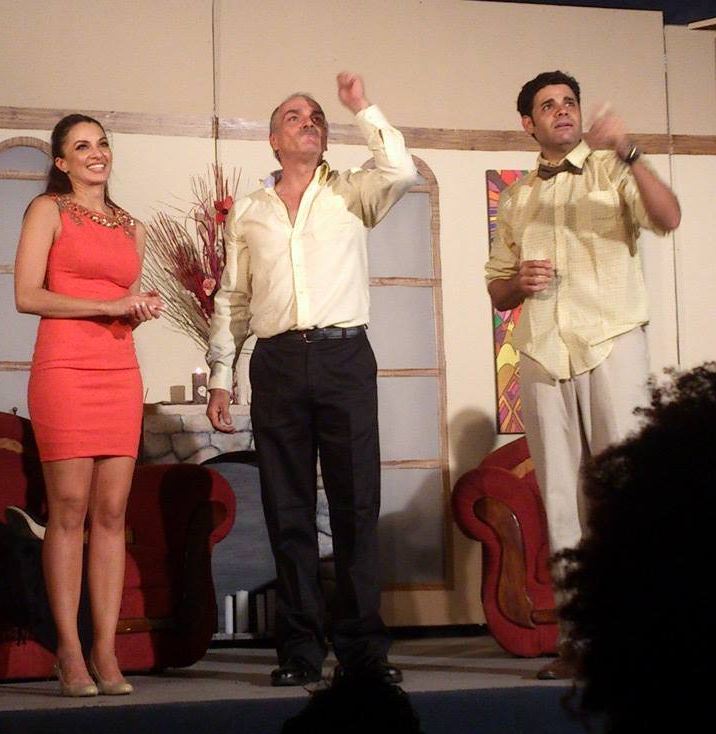 The location of the theatre in Plaza Mayor, on San José’s west side.

Actor Jorge Valenty – who stars alongside Veronica – and his friend, Will Valazar, are behind the theatre group ValZar.

The two remodeled the old movie theatre Cine Magaly at the commercial centre in Rohrmoser, turned into into a stage theatre with shows every Friday and Saturday at 8:00pm and Sundays as 7:00pm.

The almost two hour play British play, adapted to the national situation, runs until November 21, with a break for Christmas, returning on January 9 and running until April. 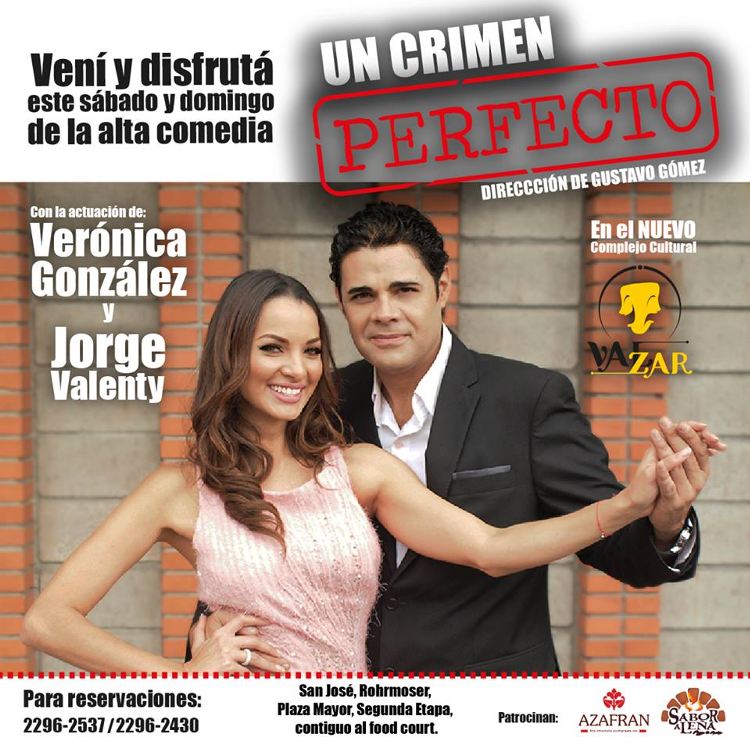 Q TRAVEL - Travelers from the European Union or third countries, including Costa Rica, who have fully been vaccinated, will now be able to...
Redaqted

QCOSTARICA - For years, Tilarán has seen the transit of tourists heading towards Lake Arenal, the homonymous volcano and La Fortuna or towards Monteverde. At...
Quepos