Former President Carlos Alvarado: “We respect the media, accepting that they strongly criticize us”

The former president appealed to lead by example, respecting the history of peace and the democratic principles that characterize Costa Rica 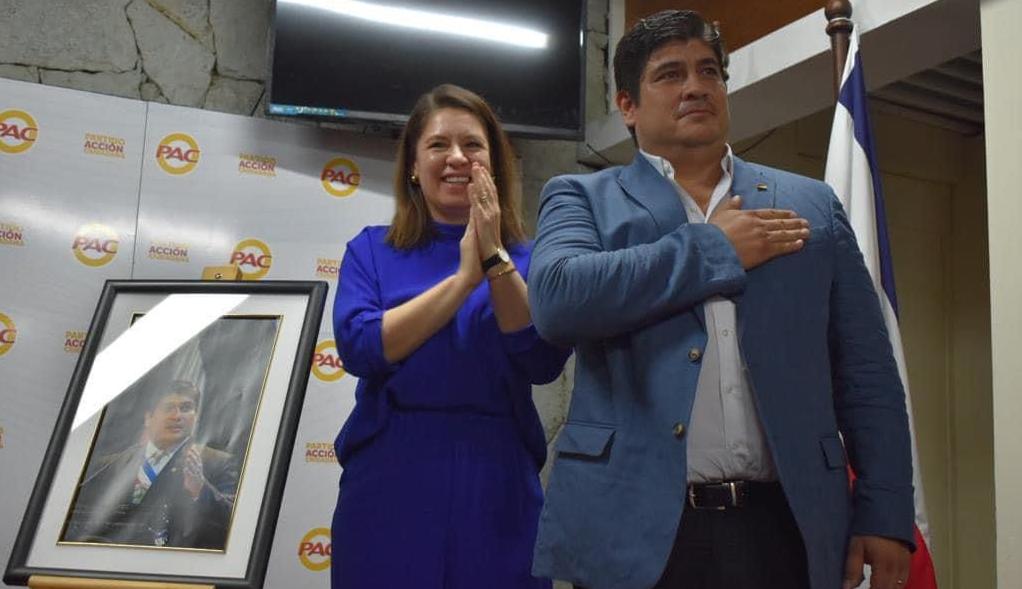 QCOSTARICA – The former President of Costa Rica, Carlos Alvarado (2018-2022), unveiled this Saturday at the headquarters of the Partido Acción Ciudadana (PAC) his portrait where he took the opportunity to talk about various issues such as freedom of the press.

Through his social networks, the former president said “we respect freedom of expression and the media, accepting that they strongly criticize us as it should be in a democracy.”

For political analyst Sergio Araya, this message is a way of questioning the role of President Rodrigo Chaves with the press, in particular with the country’s leading newspaper, La Nacion, in recent days, during the first months of his administration.

Former President Alvarado also pointed out that, in his administration, dictatorships such as those of the government of Daniel Ortega were denounced, a statement related to the position of President Rodrigo Chaves on supporting the candidate proposed by the Daniel Ortega regime for the Secretary of Central American Integration (SICA).

In the activity, Carlo Alvarado took the opportunity to highlight his government’s approach in the fight against the Covid-19 pandemic and the defense of the human rights of the population.

“Today, we must continue to aspire to lead by example, respecting our history of dialogue and peace, with scrupulous adherence to democratic norms and principles, because that is what makes Costa Rica different,” assured Alvarado.

This Friday, after an apparent anonymous complaint, Parque Viva, owned by Grupo Nación, was closed by order of the Ministry of Health, which was achieved thanks to “urgent” criteria requested by the minister of that portfolio, Joselyn Chacón, to different public institutions.