Former President Rodríguez NOT Going to Trial in PWS Case 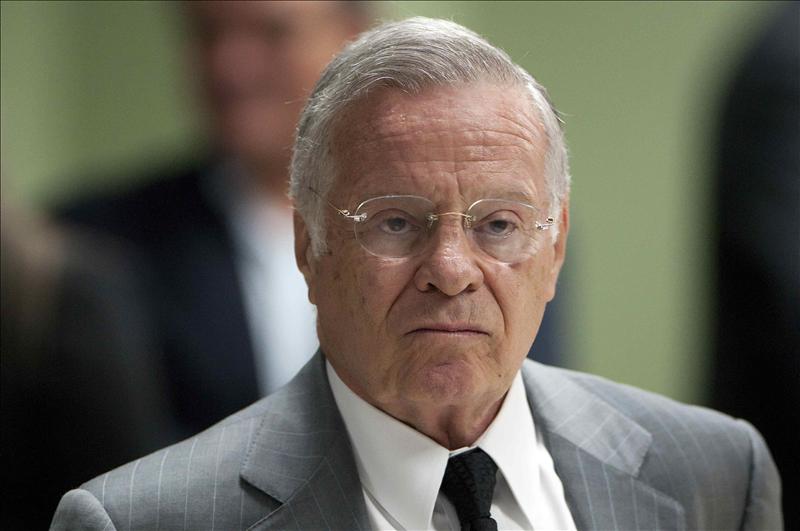 Former President Miguel Angel Rodríguez (1998-2002) will NOT go to trial for the INS-reinsurance case. The Criminal Court of the Treasury issued a dismissal Monday afternoon, ruling that there were procedural errors by the Public Ministry in collecting evidence from Panama, the United States and England. 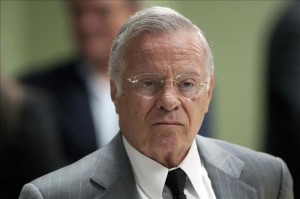 Along with Rodríguez seven others defendants in the case will be avoiding trial.

According to the former president’s lawyer, Cristian Arguedas, the result (court decision) was what they expected, since it is was proven that there was no real investigation by the Attorney General, but rather a “persecution” and “lynching” against his client.

On 22 October 2010, the British media reported that Julian Messent, a former executive in the reinsurance firm PWS (owned by Lord Pearson), had pleaded guilty in Southwark Crown Court to paying US$2million in bribes to three Costa Rican officials, in exchange for a contract with the state insurance monopoly, the Instituto Nacional de Seguros (INS). The money was disbursed in 41 payments, over the period from 1999 to 2002.

The allegations are that the three officials might be Rodríguez, former INS director Cristóbal Zawadski, and former director of the INS’s reinsurance department Álvaro Acuña Prado.

Rodríguez was tried in Costa Rica for allegedly receiving more than US$ 800,000 in payments from Alcatel, a French telecommunications company, in exchange for helping the company receive a government contract to provide 400,000 cell phone lines. In 2007, Christian Sapsizian, a former adjunct to the vicepresident of Alcatel for Latin America, pleaded guilty in the U.S. District Court of Miami to violating the Foreign Corrupt Practices Act by conspiring with Edgar Valverde (the president of Alcatel in Costa Rica) to bribe an “official” of the Costa Rican Institute of Electricity (ICE) and a “senior government official” of Costa Rica. Mr. Sapsizian was sentenced to 30 months in prison, three years of supervised release, and forfeiture of $261,500.

On 27 April 2011 he was sentenced to 5 years in prison. In 2012 the sentence was revoked amid accusation of prosecutor misconduct (http://www.nacion.com/2013-02-27/Sucesos/tribunal–lobo-mintio-en-caso-ice-alcatel—para-beneficiarse-.aspx). The appellation tribunal found that Lobo, the crown’s prosecution witness was not only given immunity (even as from his own declaration he was the mastermind of the transactions) but was allowed to keep the money he obtain from the illegal transactions (an amount more than 3 times that of Rodriguez). Lobo also changes versions more than 7 times and the appellation tribunal found unusual that Rodriguez was accused using one version on the events but condemn using a different version, harming his ability to mount an effective defense.

- Advertisement -
Paying the bills
Previous articleElderly Man Dies In Fire, Could Not Escape From His Home
Next articlePanama protects tourists with new aeronaval base