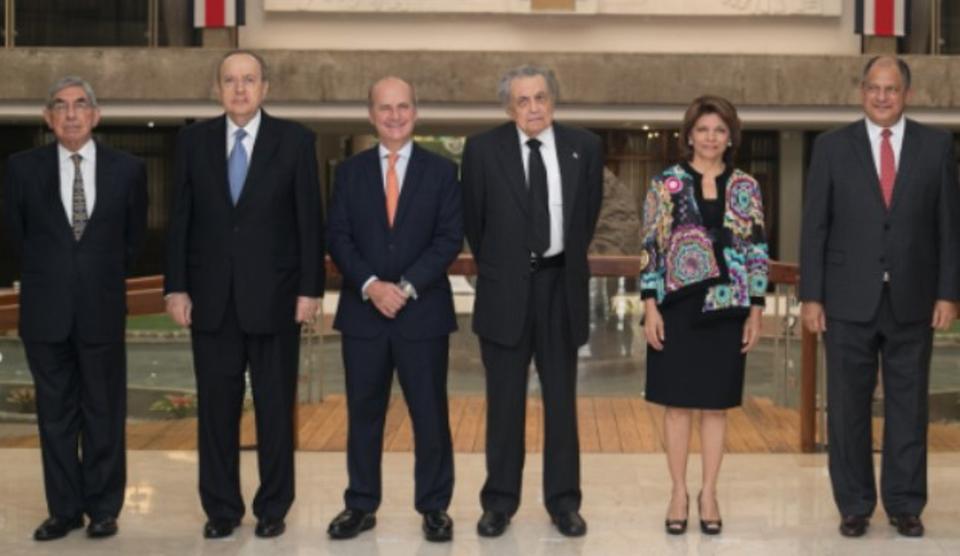 QCOSTARICA – The eight former presidents of Costa Rica signed a letter in which they ask the government of the current president, Rodrigo Chaves, to reconsider its support for Nicaragua to occupy the General Secretariat of SICA

The Secretary General is the highest administrative official of the SICA, is a national of any of the Member States, a person of recognized integrationist vocation, with a high degree of impartiality, independent judgment, and integrity.

Days ago, the Foreign Ministry confirmed that Costa Rica will support the Nicaraguan candidate, Werner Vargas, former Executive Director of SICA, who has the support of other countries in the region.

Former president Luis Guillermo Solís expressed that it is a “bad symbolism” for Costa Rica to support Nicaragua in its desire to reach the general secretariat of that international organization.

The Sistema de la Integración Centroamericana (SICA) has been the economic and political organization of Central American states since 1 February 1993.

In 1991, SICA’s institutional framework included Guatemala, El Salvador, Honduras, Nicaragua, Costa Rica and Panama. Belize joined in 1998 as a full member, while the Dominican Republic became an associated state in 2004 and a full member in 2013. Mexico, Chile and Brazil became part of the organization as regional observers, and the Republic of China, Spain, Germany and Japan became extra-regional observers

QCOSTARICA - According to data from the Instituto Nacional...
Indicators