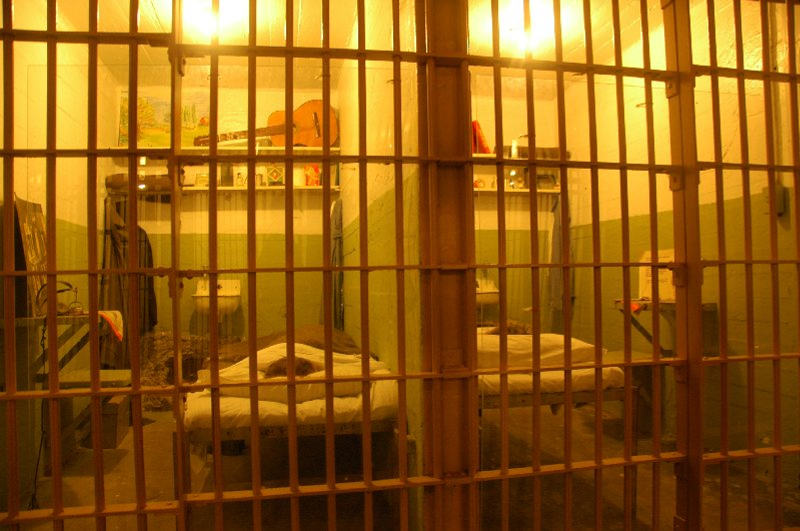 Now that Silvio Berlusconi, the former Prime Minister of Italy who was essentially forced out of office by a bunch of powerful bond traders, has been sentenced by an appellate court in Milan to serve seven years in prison, there has been a lot of speculation as to whether he will actually set foot in a correctional institution.

If the Berlusconi case unfolds in a fashion similar as that of Rafael Angel Calderon Fournier and Miguel Angel Rodriguez Echeverria, two former Presidents of Costa Rica who received prison sentences in modern times, the former Prime Minister of Italy does not have to worry about ending up in the slammer.

Many former heads of state have been imprisoned; in fact, Wikipedia lists dozens of them, but the fact remains that in certain countries it is difficult to imprison a former President unless the offense is as egregious as genocide –case in point: the imprisonment and execution of Saddam Hussein.

Former Prime Minister Berlusconi has quite a few legal problems to deal with, but the one that has captured more headlines has been the sordid Bunga-Bunga affair.  If you must know why it is called Bunga-Bunga, please note that Berlusconi himself reportedly used those odd words to describe a room in one of his summer mansions where all kinds of libidinous hedonism and sexual acts with prostitutes allegedly took place.  One of the prostitutes came forward with testimony about the Bunga-Bunga parties she attended when she was 17 years old, which is the main reason the former Prime Minister was sentenced to prison.

Bunga-Bunga is the punch line to an old, puerile joke.  In the event that you have never heard of it, here’s a common version (WARNING: This is a very crude joke of a sexual and offensive nature, and you may not find it funny at all).  It is important to note that Berlusconi did not lose his seat as Prime Minister due to Bunga-Bunga, but most people would agree that the affair definitely qualifies as conduct unbecoming a head of state.

“Should Berlusconi go to prison?” is a question of the minds of many Italians these days, similar to when Ticos found out that two of their former Presidents were tried, convicted and sentenced to prison.  They ended up not going to prison, however, thanks to their powerful connections, elite legal teams and expert wrangling of the legal system in Costa Rica.  Although no Bunga-Bunga took place in either case, there was evidence of serious malfeasance: 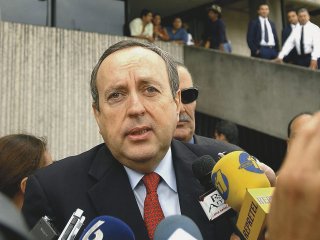 The 41st President of Costa Rica was actually born in Nicaragua.  He was actually going to run against President Laura Chinchilla and try his hand at leading Costa Rica for a second time, but his conviction and sentencing to five years in prison on two counts of corruption crushed his presidential aspirations.

Former President Calderon formed the Social-Christian Unification Party (PUSC in Spanish), a political group that has served as the major opposition to the powerful mainstay National Liberation Party (PLN) for the last few decades. He served as President from 1990 to 1994.  He was involved in the infamous Caja-Fischel case, in which he supposedly received a $440K bribe from a Finnish company for the purpose of scoring a lucrative contract with the administration of Costa Rica’s public health system.  He was actually taken into custody, but was later remanded to house arrest and then his sentence was waived after numerous rounds in appellate court. 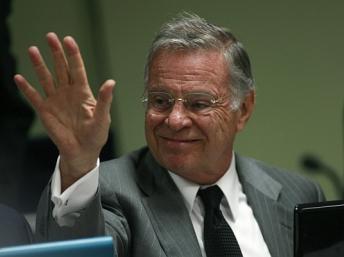 The 43rd President of Costa Rica is from the same political party as the other ex-con head of state Calderon Fournier.  Like his political predecessor, he was also accused of accepting bribes -$800K from the French telecom giant Alcatel.

If there is one thing that Ticos learned about former President Rodriguez, is that he is a man of conviction –no pun intended.  He was appointed Secretary General of the Organization of American States, a position that could have guaranteed deferment of the charges against him, yet he surrendered his political advantage to return to Costa Rica and face charges.  He was handcuffed at the airport in 2004 and taken into custody but later released to house arrest, where he would spend several more years since the court decided that he could serve the rest of his sentence there.

Right before Christmas last year, the former President received a pardon and exoneration from the court. Staying classy, he told national newspaper La Nacion that he was satisfied with the court’s decision and that he had no hard feelings against his accusers; he even delivered a Christmas message for Ticos.