Six Months in Costa Rica = A Lot of Cocaine

During a recent press conference by the Ministry of Public Safety in Costa Rica, Minister Francisco Zamora announced that Caribbean operations by the National Coast Guard Service and law enforcement have seized 4.6 tons of cocaine so far in 2013.  This is in addition to 1.47 tons of marijuana confiscated off the coast of the province of Limon in Costa Rica. 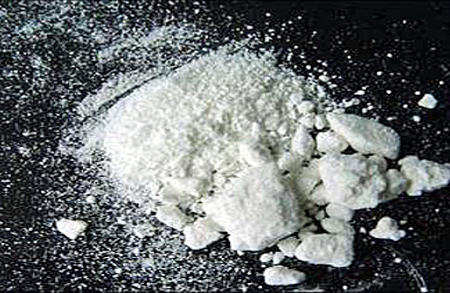 Minister Zamora’s remarks coincided with a public event celebrating the reinforcement of four Coast Guard stations in Limón.  The work of these maritime search and rescue and law enforcement officers is being augmented by more powerful outboard engines on their small boats, which are sometimes no match for the racing-style boats used by drug runners who launch from Colombia and Venezuela and attempt to offload their cargo on the Caribbean coast of Costa Rica.

With the augmenting and modernization of the four Coast Guard stations, Minister Zamora explained that he intends to exert more control against drug trafficking in Limón.  Costa Rica has often been labeled as a bridge for powerful drug cartels to move their nefarious cargo to its final destinations in North America, particularly to the United States.  To this end, law enforcement in Costa Rica has been working hard to prevent cartels such as the Caballeros Templarios (Knights Templar) of Michoacan from establishing a foothold in our country.

Between the month of January and July, law enforcement in Costa Rica have intercepted 11 boats in the Caribbean zone and arrested 12 suspect for offenses related to drug trafficking; all suspects are in currently in custody awaiting trial. The current Caribbean stations of the National Coast Guard Service of Costa Rica are located in Colorado, Moin, and Pacuare. In the near future, one more station will operate in the central canton of Moin, where two other stations currently guard the coastline and the Caribbean Sea.

Aside from catching drug runners, the Coast Guard in Costa Rica protects marine wildlife.  To this effect, they often rescue nesting sea turtles and their eggs, and intercept shark finning crews.

QCOSTARICA - What had been a good tool as a payment mechanism for sellers and businesses, the Ministry of Finance (Treasury) has in its...
Infrastructure