Francisca Lachapel, A Beauty Queen That Is Different

COSTA RICA EXTRA – She thinner than the average Miss. Attractive, even with thick eyebrows and noticeably mixed features. And instead of asking for “world peace” she tells a good joke and even dances reggaeton disguised as “Mela”, her alter ego, a character in real life. 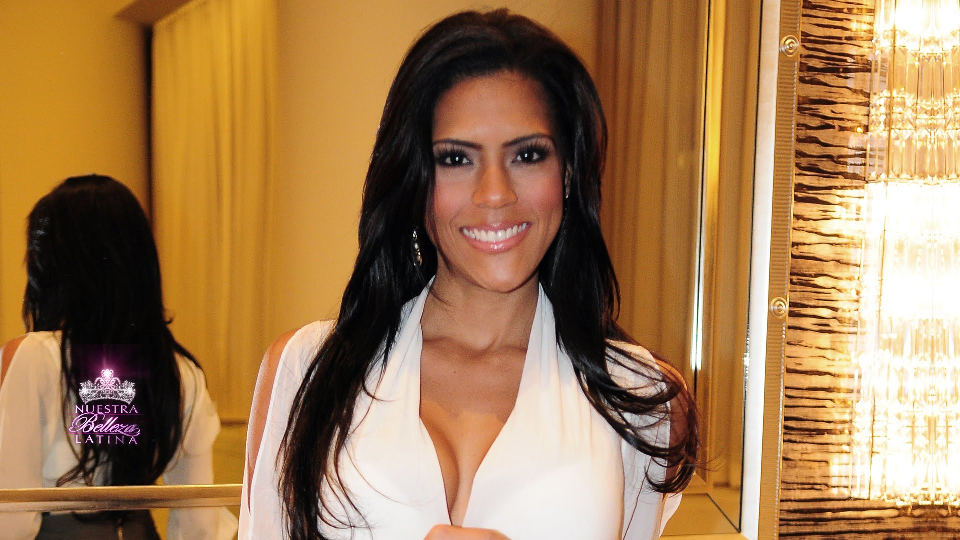 She won US$200,000 in prizes, a Kia Soul, a one year contract with the Univision network and she will be featured in People en Español magazine.

She is also the first woman different from her eight predecessors who all have distinct European features. 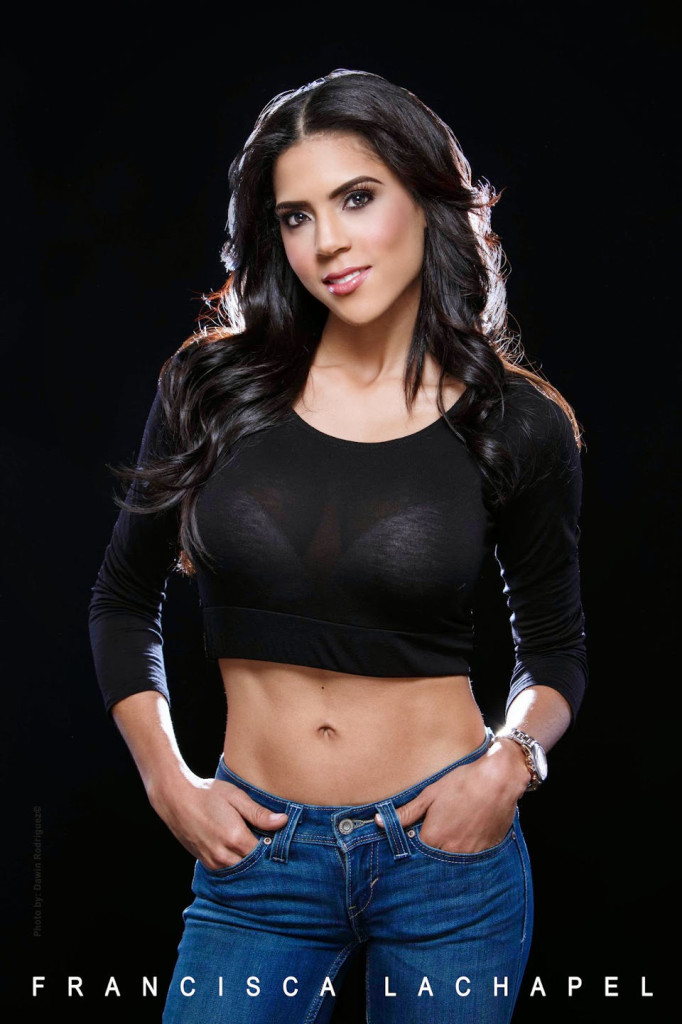 This article originally appeared on Costaricaextra.com

What amount would you prefer to have saved in...
Coronavirus