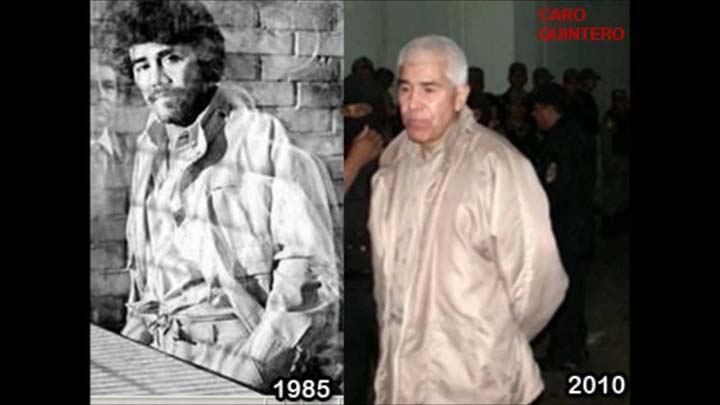 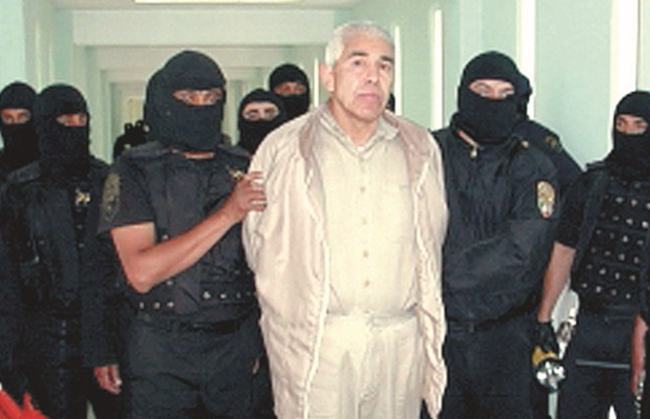 A court in Mexico released drugs baron Rafael “Caro” Quintero, after he served 28 years priosn for the kidnapping and murder of a US agent. The Mexican court cut short Quintero’s 40-year sentence for the 1985 killing of US Drug Enforcement agent Enrique Camarena.

It ruled that Quintero, now 60, should have been tried in a state rather than a federal court. The murder strained US-Mexico ties and changed the war on drugs trafficking. 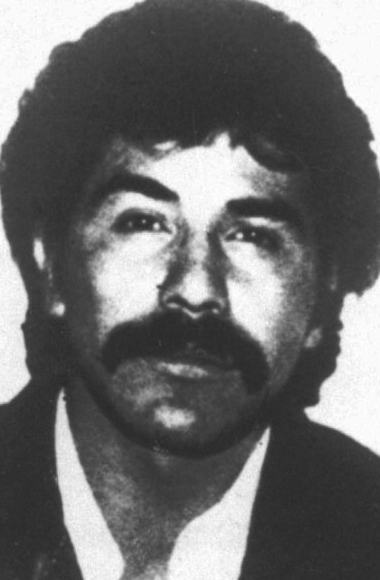 The DEA, meanwhile, said it “will vigorously continue its efforts to ensure Quintero faces charges in the United States for the crimes he committed.”

Mexican authorities did not release the full decision explaining the reasoning of the three-judge panel in the western state of Jalisco, but some experts said the ruling may have been part of a broader push to rebalance the Mexican legal system in favor of defendants’ rights, from both law-enforcement officials and the independent judicial system. Mexico’s Supreme Court has issued several recent rulings overturning cases while saying due process wasn’t followed.

His 18 days in Costa Rica he spend in the quinta he dubbed “La California” located in San Rafael de Ojo de Agua, in Alajuela.

Nobody knew his presence in the country until he was arrested.

A Legislative Commission investigation into Quintero revelead that the Mexican drug lord never submitted to immigration controls at the San José airport, even though two high ranking security and immigration officials were at the airport at the time. In the final report, the Commission could not conclude if the Mexican had ties to national politicians, as was believed.

The alleged “patronage” of politicians was the topic of the day with the finding of names and numbers  in a phone book seized during a search of his home. The report concluded that the information did not spew any evidence linking any Costa Rican politicians.

Costa Rica’s former Minister of Security, Alvaro Ramos, rules out that the Mexican still has ties to Costa Rica after 28 years of being in prison. Ramos added that the Guadalajara Cartel, which Quintero was one of three founding members, has lost power over to other organizations such as the Knights Templar Cartel and La Familia Michoacana.

The Guadalajara Cartel, in the day, was thought to be responsible for transporting the majority of the cocaine consumed in the United States in the 1980’s.

According to reports, Quintero could have faced other charges and possible extradition to the U.S., but he walked a free man on Friday, avoiding a significant scandal, particularly among Washington-based drug enforcement agencies where the murdered operative is heralded as a hero.

“Quintero continues to launder the proceeds from narcotics trafficking and he maintains an alliance with drug trafficking organizations,” US treasury department spokesman John Sullivan was quoted as saying.

Many analysts believe the Camarena killing represented a key turning point in the fight against drug trafficking in Mexico.

It broke up the Guadalajara Cartel into splinter groups, which formed the basis of today’s powerful drug gangs. Experts say it also led to closer cooperation between Mexico and the US on drug trafficking cases, AFP says.

DEA Doubts
Former DEA officials familiar with the Camarena case said they doubted that Caro Quintero walked free simply due to a legally well-founded reexamination of his case. They noted a history of bribery in Mexico and a continuous need for U.S. pressure on Mexican authorities to keep Camarena’s killers behind bars.

Edward Heath was the DEA’s regional director for Mexico at the time of the Camarena killing and was present during the identification of the agent’s body from dental records.

He said Quintero’s release reflected a broader lack of cooperation with the U.S. from the new Mexican government, a contrast with the policy of former President Felipe Calderon.

“You had a president that was working very close with our government in a quiet way. These people come in and so, boom, the curtain comes down,” said Heath, now a private security consultant. “It means a disrespect for our government … This is only six, seven months into their tenure and all of a sudden things are happening, not necessarily for the good.”

He said he was skeptical of the explanation that there was a justifiable legal rationale for Quintero’s release.

In 1985
Camarena was kidnapped in Guadalajara, a major drug trafficking centre at the time. His body and that of his Mexican pilot, both showing signs of torture, were found a month later, buried in shallow graves. American officials accused their Mexican counterparts of letting Camarena’s killers get away.

Quintero was eventually hunted down in Costa Rica.