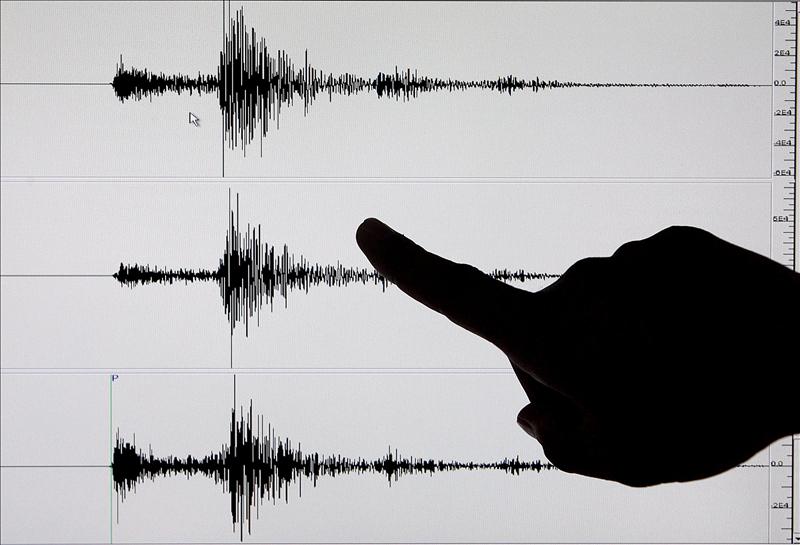 According to the Seismological and Volcanological Observatory of Costa Rica ( Observatorio Sismológico y Vulcanológico de Costa Rica – OVISCORI) the 4.8 and 5.1 quakes with an epicentre in the area of San Gerardo de Dota, 17km northwest of San Isidro de El General, Perez Zeledon (9.491°N 83.808°W), at a depth of 8.3 km.

Marino Protti, OVSICORI seismologist, said the that this is a highly fractured zone where an earthquake occurred in July 1983 with a magnitude of 6.4 degrees.

Protti added, though the area has a number of small faults, they can generate strong movements that have the potential to generate strong earthquakes greater than a magnitude of 7 on the Richter Scale.

These fault lines are located at the boundary between the Caribbean and Panama plates, in the central part of our country.  The quakes were felt in many parts of the country, including the San José. 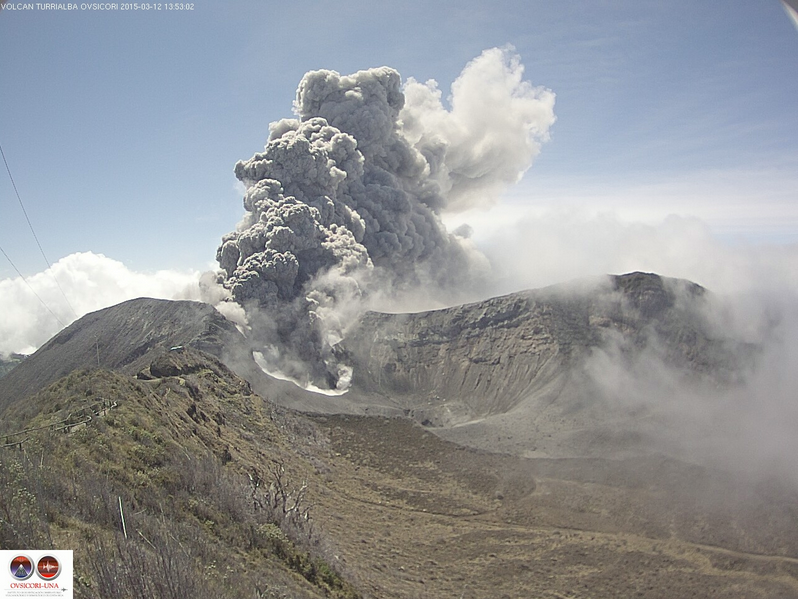 Unrelated
The OVISCORI also reported a spewing of ash by the Turrialba volcano. Protti said the ashfall was centred in the area of La Silvia, northwest of the volcano.

The seismologist stressed that the volcano eruption was not related to the quakes.

The Turrialba volcano is about 100 kilometers (62 miles) from San Gerardo de Dota.