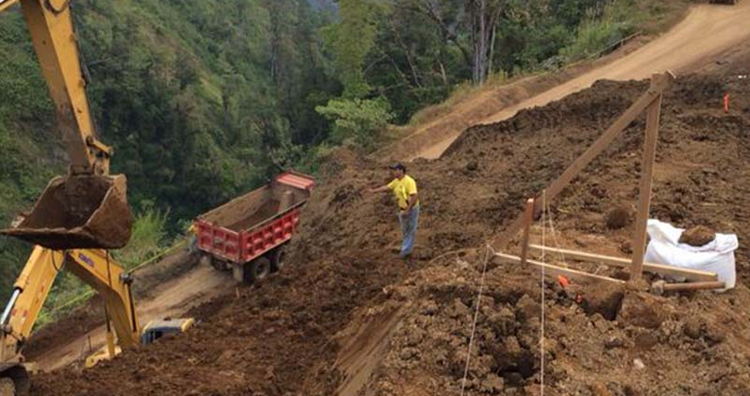 Speaking on the live radio talk show, Nuestra Voz, the future minister of Obras Publicas y Transportes (MOPT), Carlos Segnini, said that “good” professionals can rest easy, however, those who have bad practices must be “restless”.

Segnini would not comment if he had plans for layoffs or movement of personnel, only to say that he will be looking to “good officials” to strengthen the institution, to return it to the “nobility” of the past.

The expansion of the San José – San Ramón road and the “intervention” of the 16 critical points of the national road network, will be one of the top priorities when assumes the portfolio on May 8.

Segnini said that the MOPT will be implementing the recommendations of the Laboratorio Nacional de Materiales y Modelos Estructurales (Lanamme) – the national laborarity of the Universidad de Costa Rica (UCR) that has identified the 16 problematic areas, in particular during the rainy season.

The future minister said he is aware that four years may not be enough to carry out all the tasks pending at the MOPT, but expects to initiate a major change.

Segnini is not an engineer, sas has been the custom for the head of the MOPT. Nor is he not a litigator nor a consultating public law.