GAM out of the doghouse!

Vehicle restrictions measures starting this Saturday are unified in orange and yellow alert zones; the opening of commercial establishments will be differentiated

Vehicle restrictions measures starting this Saturday are unified in orange and yellow alert zones; the opening of commercial establishments will be differentiated

(QCOSTARICA) It’s Saturday, August 22, the day that the Greater Metropolitan Area (GAM) – orange alert area – is out of the ‘closed phase” of August, and for the next 9 days returning to the opening phase, one day after the single-day record number of infections.

On Friday, the Ministry of Health reported 1,059 new patients in a day, of which 866 (82%) are people who tested positive in PCR tests, while 193 (18%) are due to epidemiological nexus, that is, individuals who have symptoms and live under the same roof as a confirmed case.

For the 9 days (to August 30), the measures of the orange alert areas are relaxed for commercial activity and vehicular restrictions. 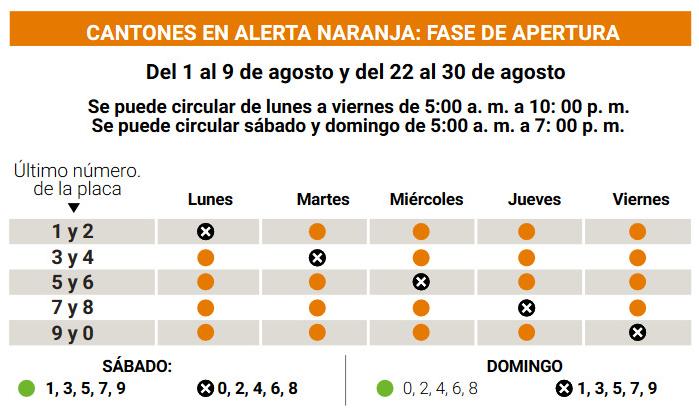 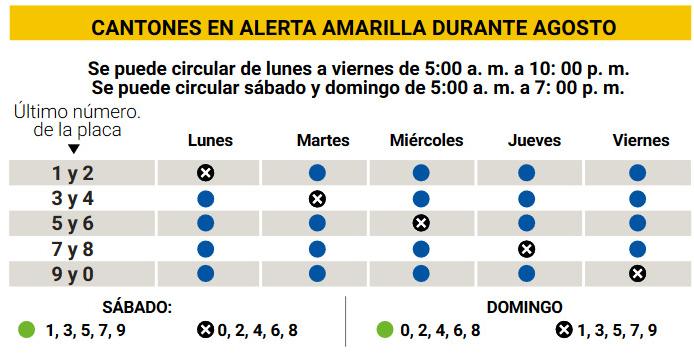 From Mondays to Fridays, from 5 am to 9 pm, restricted from circulating are two plates daily:

Driving outside what is permitted is based on well-known exemptions in place since April, such as emergency vehicles, moving to and from work with a valid employment letter, going to or coming from a hotel with proper documented reservation, an emergency situation like taking someone to a hospital, a doctor’s or vet’s appointment and others.

For all the official alerts, visit the Presidencia alerts page (in Spanish).

In the case of commercial establishments, the differentiated measures are maintained according to orange or yellow alert.

For example, in cantons with an orange alert, restaurants, beauty salons and gyms may be open from Monday to Friday until 9 pm and on weekends until 7 pm with a capacity of 50%. 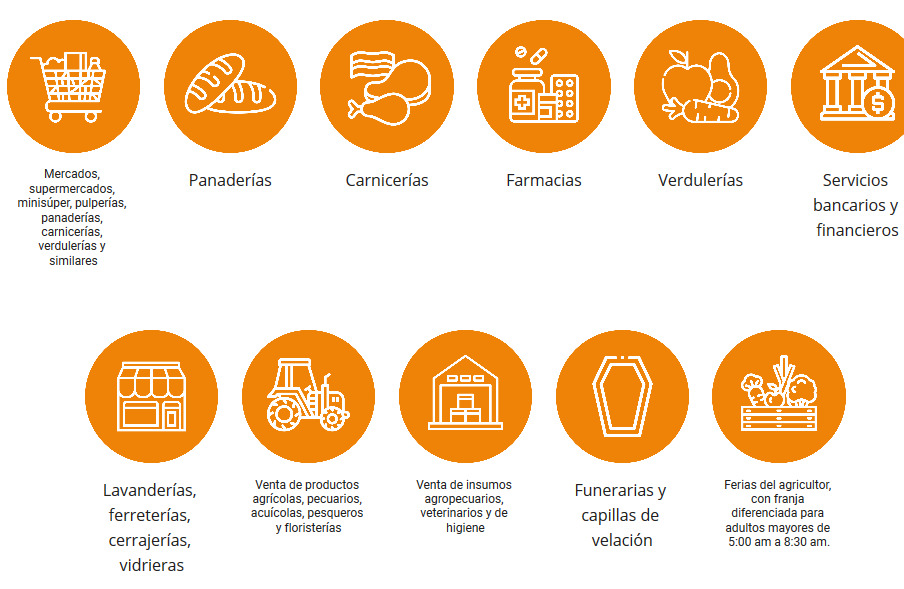 In the orange cantons, the beaches can be visited from 5 am to 9:30 am

Meanwhile, in the cantons with a yellow alert, establishments with a health permit for customer service may open regularly and continue reopening phase III from Monday to Sunday; These retail shops, restaurants, and gyms, with a capacity of up to 50%, places of worship with up to 75 people and hotels at 100% capacity. 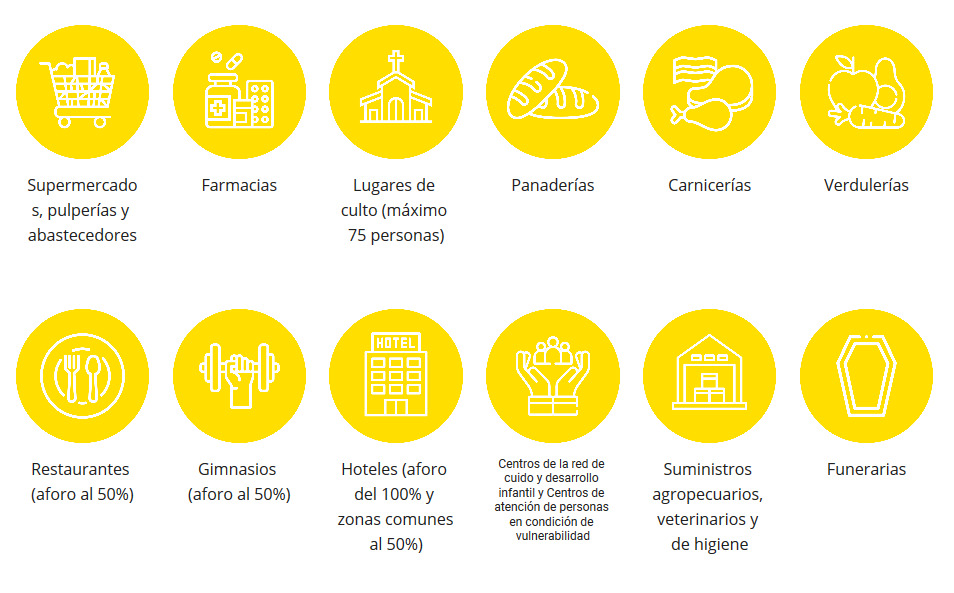 In addition, access to the beaches of yellow cantons remains enabled from 5 am to 2 pm every day.

Here you can find the list of authorized establishments according to the alert (in Spanish).

What is NOT authorized, in both orange and yellow alert areas are: Bars, Casinos, Concerts, Public shows, Fairgrounds, Bullfighting activities, Sports events, and much more. See the complete list here.

On Friday, President Carlos Alvarado, during the noon press conference said that we will learn next week the measures that will govern during the month of September.

Acne is considered to be one of the most common skin ailments on the planet, with a record 60 million people being afflicted by...
Rico's Digest