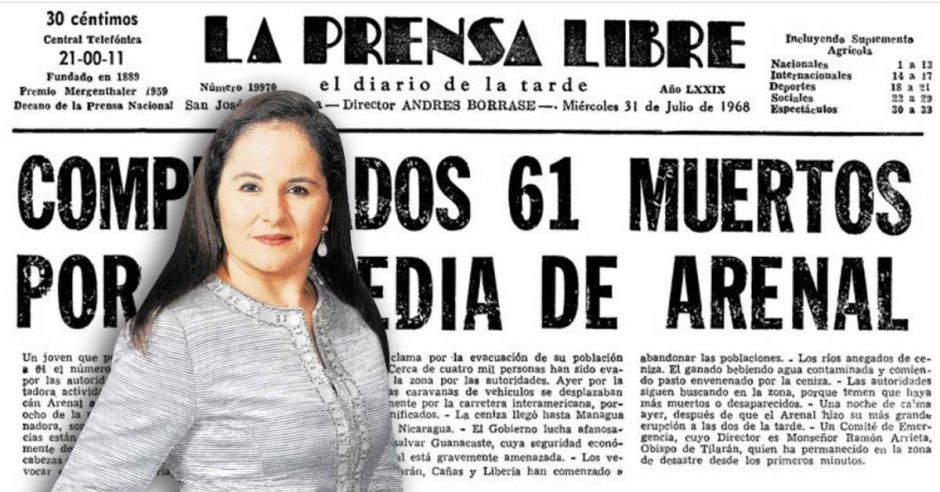 (QCOSTARICA) Faced with the economic ravages generated by the Covid-19 pandemic, Grupo Extra decides to shut down La Prensa Libre, a news publication with more than a 100-year history in Costa Rica

The La Prensa Libre served Costa Rican society for 131 years, for the last two the publication did all it could to survive, to move forward.

In the 1980s, La Prensa Libre was purchased by the Grupo Extra, finding it extremely difficult to change the structure of the medium since its audience was conservative and the newspaper had not kept up with changes in the public.

La Prensa Libre had renowned journalists and played a key role in the 20th century to inform all Costa Ricans at times when communication was difficult to access. But times changed. The many attempts made were poorly received by the readers and did not grab the attention of new audiences.

“For me, it was painful to make the decision to close what was a passion for my father, but one has to take administrative measures that are thoroughly known to be inevitable. From Grupo Extra, we will continue to strengthen ourselves and seek new alternatives for the tastes of our clients,” said Iary Gómez.

- Advertisement -
Paying the bills
Previous articleGAM out of the doghouse!
Next article“It is impossible to open a week, when the next will be uncertain”

Constitutional Court Sentences Newspaper For “Serious Inaccuracies” In Its Report

This week the Constitutional Court found in favour of the appeal...
Read more