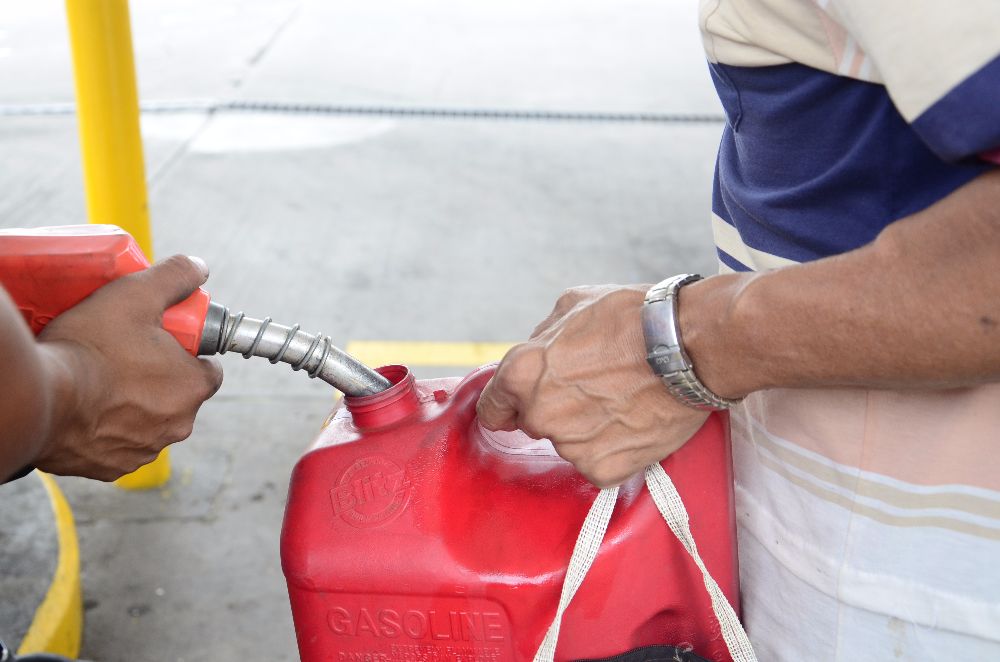 (QCostarica) Ever feel that your car is not going the distance, just as far after filling up? Just your imagination? Not if you filled at any of the 21 gasoline stations identified Autoridad Reguladora de los Servicios Públicos (Aresep) as short-changing customers.

Some have been doing it for some time, it appears.

The Aresep list of gasoline stations dispensing less fuel that what is being paid for:

The Aresep reports of several stations have had problems with contaminants: Estación San Juan de Tibás, the JSM in Santa Cruz de Guanacaste and Servicentro El Saino en San Carlos – found to have sediment in its diesel tank samples.

At the Servicentro Marina Pez Vela in Quepos, the Aresep found the station selling gasoline at higher that established prices, on May 30, 2016 the price at the pumps was ¢600 per litre then the official price was ¢502.

Gasoline prices in Costa Rica are regulated by the Aresep, the same gasoline (distributed by the Recope) is to be sold at the same price at all stations across the country.

QCOSTARICA - One of the first tasks that the...
Colombia