Legislators and government come to an agreement

By Rico
2 days ago 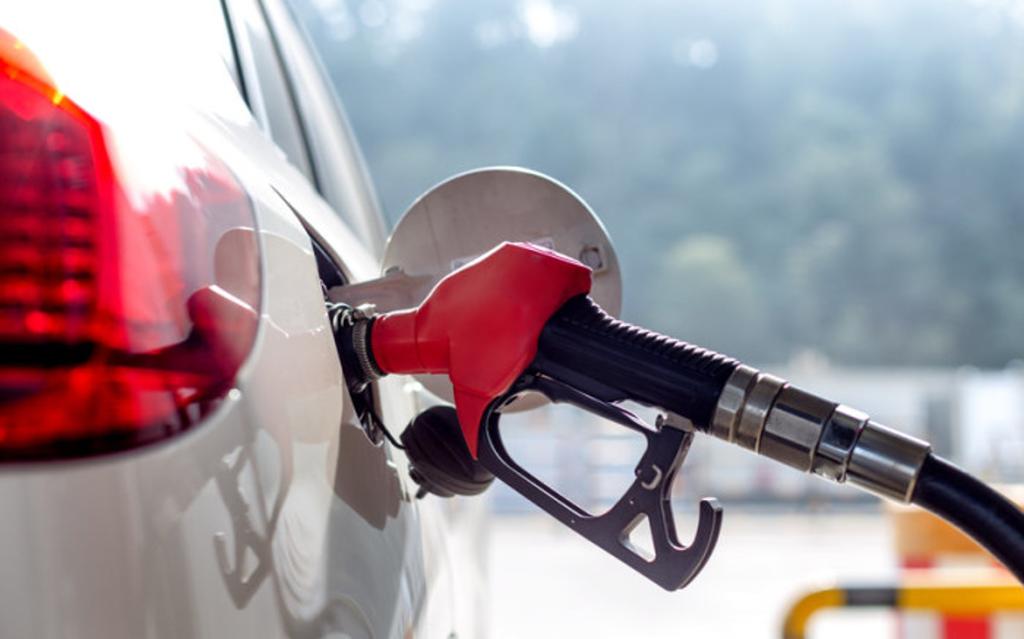 QCOSTARICA – In addition to the drop announced in fuel prices by the regulatory authority, consumers can expect a further drop with the freezing of a tax hike on fuels.

On Wednesday, legislators and the government agreed to promote a bill to freeze the increase in taxes on fuels for six months, confirmed by the Minister of Finance, Nogui Acosta, and leaders of the political parties, after a meeting held on Wednesday

As detailed by the participants in the meeting, the impact of the measure will be ¢15 per liter, the amount representing the increase in the tax on fuels for the second half of the year.

The intention of the bill is to maintain those taxes without any new increases for six months.

The bill is expected to be presented to the Legislature today, Thursday, fast-tracked with the objective to be approved before July 1, so that the freeze would be in effect between July and December.

Nogui Acosta also said that he agreed with the legislators to continue evaluating other options to reduce the impact of the increase in fuel prices in the country.

“The Government is sensitive to this situation. In our conversations, we have explored different options. We are willing to freeze the increase (in tax) due to inflationary default in the fuel tax and we are analyzing other options that can collaborate with Costa Ricans,” Acosta commented.

He added that the price of fuels depends on the international cost of oil and finished fuels and although the measures seek to lessen the impact, if the situation does not improve,= increases will continue.

The head of the Partido Liberacion Nacional (PLN), Kattia Rivera, assured that they expect, in the medium term, an additional proposal from the Government to “see how we can avoid that exponential increase that is occurring in the cost of fuel”, both for the war in Russia and Ukraine, and the increase in the dollar exchange rate.

The PLN had been promoting since the beginning of this legislative period that started on May 8, that the Government put on the agenda the plan of former legislator Erwen Masís to reduce the single fuel tax by ¢100 colones.

Daniela Rojas of the Partido Unidad Social Cristiana (PUSC) stressed that the legal initiative will be given a fast track and be voted on soon as possible.

“On behalf of the Unidad, we will continue to insist that the tax on diesel must be (further) reduced by ¢50 and that of gasoline by ¢25 in order to alleviate the cost of fuel,” added Rojas.

QCOSTARICA - The millions of dollars invested (spent) by...
Latin America