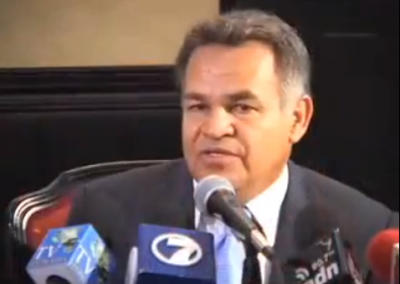 The president of Costa Rica’s commission on human rights, Justo Orozco, wants a Spanish doctor to present his idea of ‘curing’ gays to the country’s congress. 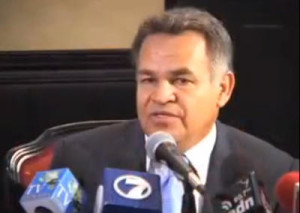 Orozco stated last Wednesday (20 February): ‘I would love the doctor to come to the Legislature. His views are very compatible with what we believe’.

‘Actually, the membranes of the anus are not prepared to put anything into them, and when penetrated, fecal incontinence occurs, that is what I read in encyclopedias and magazines, though I have not [experienced it]’.

Orozco’s invitation of Dr. Jokin de Irala was condemned by Carmen Munoz of the Citizen Action Party (PAC), who asked that the Spanish doctor be prevented entry to the legislature.

Munoz stated that Irala should be banned from presenting his ideas to the legislature as he described homosexuality as a ‘disorder of human development’ which can be cured with ‘specialized therapy’.

The lawmaker asked the president of congress, Victor Emilio Granados to disallow his entry as to not promote any discrimination.

Orozco is an outspoken opponent of LGBT rights and is well known across Latin-America for his anti-gay views.

Last year Brazilian human rights advocates boycotted a human rights summit in Brazil because of Orozco participation as the representative of Costa Rica.

Earlier this month Costa Rica voted against the introduction of gay civil unions.