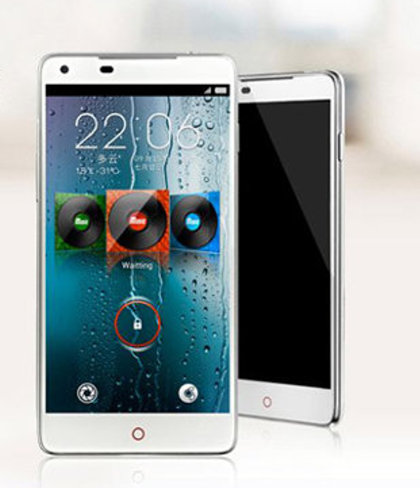 Phablet (/ˈfæblɪt/, a portmanteau of the words phone and tablet) refers to a class of smartphones with screen sizes ranging between 5 and 7 inches and designed to combine or straddle the functionalities of a smartphone and tablet. 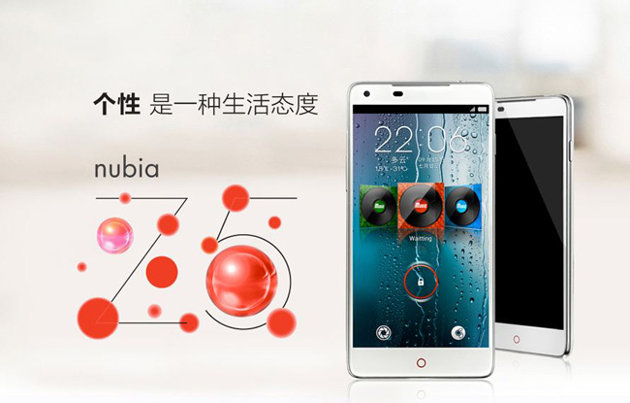 2013 is shaping up to be the year of the “phablet” with virtually ever major handset maker preparing to challenge Samsung’s (005930) impressive Galaxy Note lineup.

While there’s no clear definition on how large a phablet is, most tend to have screens that hover in the 5-inch range, though Huawei’s upcoming 6.1-inch smartphone will only push that boundary.

The only deal-breaker is the Nubia Z5 likely won’t be available in the U.S., but importers drooling over its specs can pick one up in China for about $554