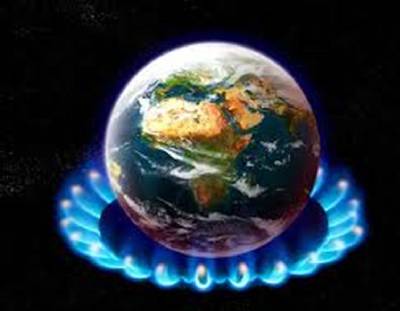 The government of Germany donated nine million euros  (US$12.4 million) to Costa Rica so it can fight climate change and strengthen biocorridors program.

In Costa Rica there are 37 such areas designated as priority.

Costa Rica’s Ministry of Environment and Energy (MINAE), said in a press release that six million is earmarked to promote the conservation of biocorridors and the remaining three in the fight against climate change, specifically in the New Carbon Bank, which was created recently to enable the country to achieve carbon neutrality by 2021 .

QCOSTARICA - President Carlos Alvarado said he has all the confidence in his Minister of Public Works and Transport (MOPT, Rodolfo Méndez Mata, and...
Infrastructure