Gold Shines Amid Long Dark Night, How Does Nicaragua Benefit? 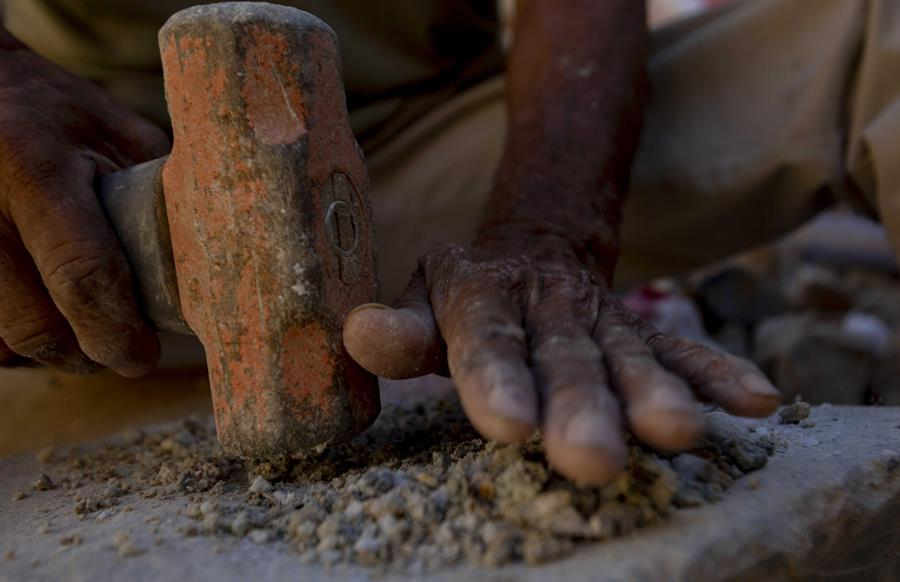 Nicaragua’s gold exports continue to rise, and because of the trade war between the United States and China, it has appreciated at an accelerated rate

Gold prices are rising to their highest prices in six years in world markets – last Friday in the New York Stock Exchange gold futures for December delivery were quoted at US$1,536.75 a troy ounce, according to investing.com – as investors seek the metal as a traditional refuge.

Raúl Amador, an expert in international markets, explained that the behavior in the price of gold benefits the Nicaraguan mining industry, reports El Nuevo Diario.

“We had projections that gold was going to be close to US$1,300 with a production that was going to be equal to the previous years or greater, only with that I tell you that the country will definitely benefit (…). Nicaragua is always a country that is susceptible to external shocks and it is a positive factor to have high prices with the same constant production,” said Amador.

“In theory it is a product that on the one hand is a tangible asset that has a commercial value, but historically, gold has been a hedging component where investors are protected against possible increases in their actions,” said the expert.

At the beginning of 2019, the average monthly price of each troy ounce in the international market was quoted at US$1,331.60, but from June and all July it was quoted above US$1,400.

Do you know anyone who handles stress really well?...
Health