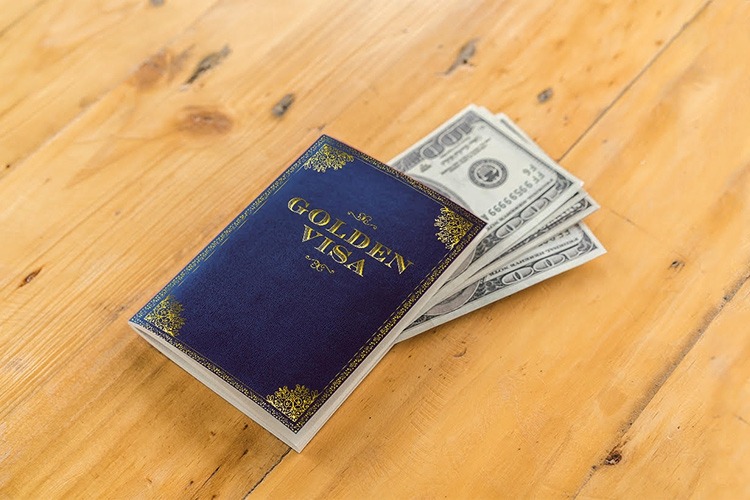 Last month, the Interior Minister of Cyprus, Constantinos Petrides, announced the revocation of 26 “citizenships-by-investment” that had been granted before stricter criteria of this program was introduced in 2018.

Though Petrides refused to name those who had lost their so-called “golden passports”, some of the names on the list, according to Kommersant , included Russian oligarchs Oleg Deripaska, Vladimir Stolyarenko, Alexander Bondarenko, along with their respective wives and children. These oligarchs are under criminal investigations in their homeland.

The news is a reminder that this particular relationship is not an exclusive privilege of Cyprus, and Russians are hardly the only ones seeking out golden passports.

Citizenship By Investment (CBI), also known as economic citizenship, is the legal process where a country allows individuals to essentially buy their citizenship, where the passport is given in exchange for a monetary contribution — usually referred to as an “investment” in the host country.

The program was introduced in 1984 by the Caribbean island nation of Saint Kitts and Nevis, which still offers the option. Today, there are currently eight countries in the world with CBI programs: in the EU there is Austria, Cyprus, and Malta, whilst in the Caribbean, there are Antigua and Barbuda, Dominica, Grenada, Saint Lucia and St. Kitts and Nevis.

The investment requirements (i.e., price) differ from country to country, often rising well above US$100,000, and are subject to constant changes and numerous regulations.

The Caribbean remains the most attractive and least expensive. While CBI is the preferred choice for a high net worth individual, granting them a second citizenship and a more powerful passport in a rather short time (months), it can be extremely expensive, certainly in Europe, with pricing starting at more than one million euros.

Many things can be hidden behind the stacks of money.

Costa Rica often called “the Friendliest Country in the World” does not have a CBI, but it does but does offer a form of residency by investment.

The “Residency by Investment” or “Investor Visa” program, which is far more economical and of which almost every nation operates a version of.

In keeping with their nature, Costa Rica´s residency by investment program is a far more laid-back, relaxed process (Pura Vida) than many programs on the market.

Applicants for the Costa Rica Residency by Investment program are free to invest in any type of business or real estate purchase, so long as they invest a minimum of US$200,000 dollars into the project. An investment can even be broken down into a house and two cars or a house, a bar and a car for example. As long as all purchases are made within Costa Rica they are valid and go towards the required investment.

Foreign investors who become Costa Rican residents by virtue of the Residency by Investment program can maintain their residency permits by spending as little as one day per year in Costa Rica. Initially, investors will be classed as Temporary Residents, and after three years they can apply for Permanent Residency. After one year as a permanent resident, an investor is free to apply for Costa Rican citizenship and will be the proud owners of one of the most sought-after passports in Latin America.

The Costa Rican passport has a mobility score of 140 – visa-free access to 94 countries and visa-on-arrival to 46 countries –  including all of South and Central America, Western Europe, plus areas of Africa and Asia and the Far East including Japan and South Korea.

It is important to note here that, in Costa Rica, nothing happens that fast. The Residency by Investment program is under the jurisdiction of the Dirección General de. Migración y Extranjería (DGME) – Costa Rica’s immigration service.