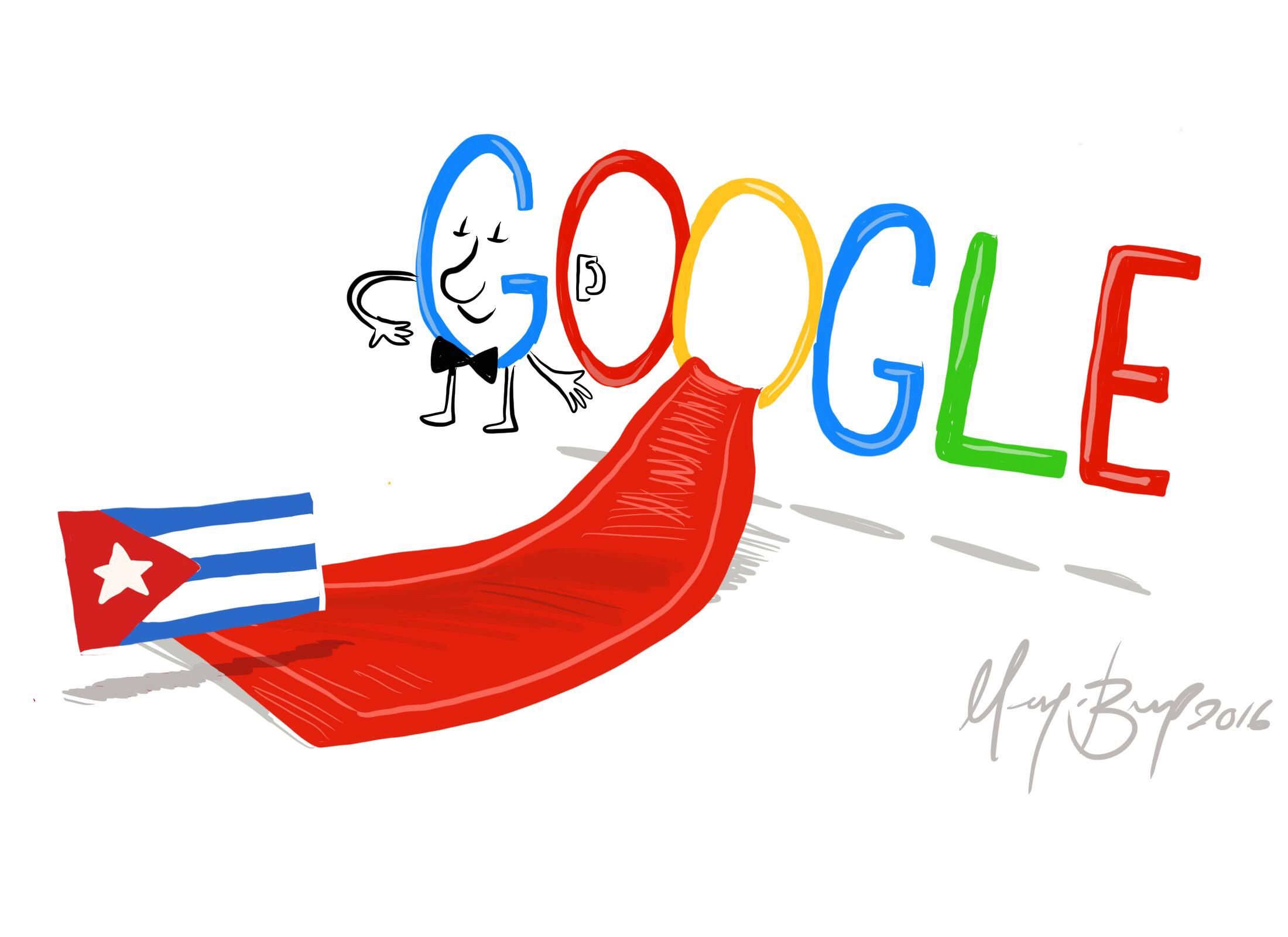 “I think this will be very important for Cubans,” Dyn Internet company Analysis Director Doug Madory told CNBC. “Internet in Cuba will continue to be a slow process, but this is a big step.”

By testing the newly installed service from within Cuba, Madory said he could see that Google was still directing users to a service off the island: “I can see that the server is there and I can interact with it, but Cubans still cannot connect to it automatically.”

At first, there was hope that the internet would start to work in Cuba after the reestablishment of diplomatic relations between the United States and the island in 2015. However, Cuba still has the lowest level of connectivity of any country in the entire western hemisphere.

The island continues to be ruled by dictator Raúl Castro, who has not made it easy for residents to use the Internet, either because it is blocked or because there just aren’t that many physical places to log on.

Internet is currently only accessible at 240 locations that are spread across the country. An hour of Internet is comparatively expensive for Cubans, at a usual rate of US $1.50. The average salary is around US $25 per month.

- Advertisement -
Paying the bills
Previous articleRuperta, The Face Of Animals Starving in Venezuela
Next articleImages From Protests on the Streets of Venezuela’s Capital City