Images From Protests on the Streets of Venezuela’s Capital City 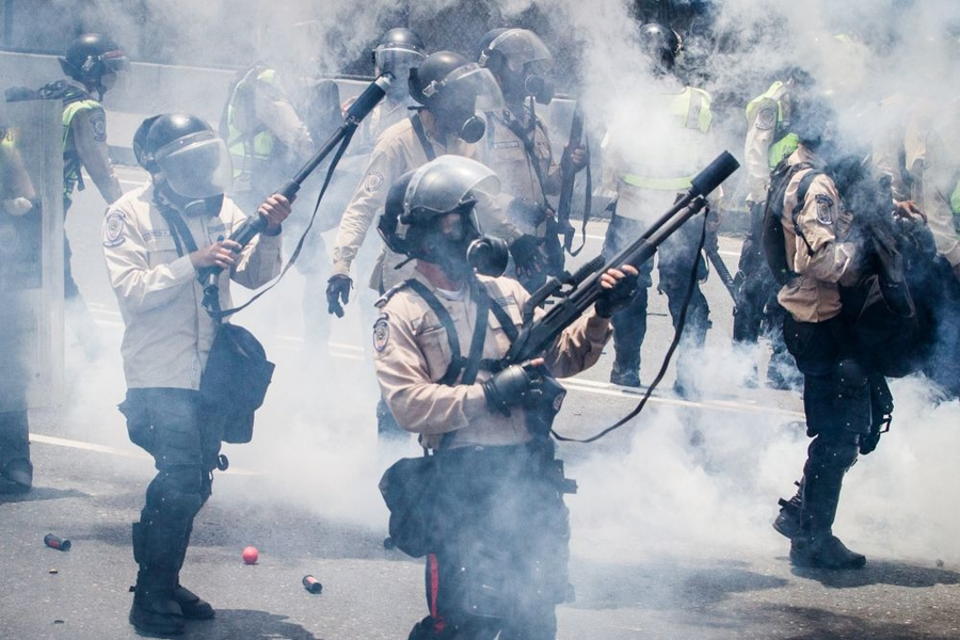 TODAY VENEZUELA – Venezuelans took to the streets in the hundreds of thousands again Wednesday (April 26) to demand a return to democracy. At least three are confirmed dead from clashes with the national police, adding to the toll of 26 from the past weeks of protests.

More than a thousand have been arrested, with little information as to their whereabouts or the conditions or their detention.

But despite the violent repression, civilians remain on the streets. Opposition leaders call it “the road with no return,” saying that they will remain on the streets until democracy is reinstated. Venezuelans are suffering from hunger, lack of basic medical supplies, spiraling inflation, and rampant crime–all a result of the crippling 21st Century Socialism policies instated by the country’s regime. 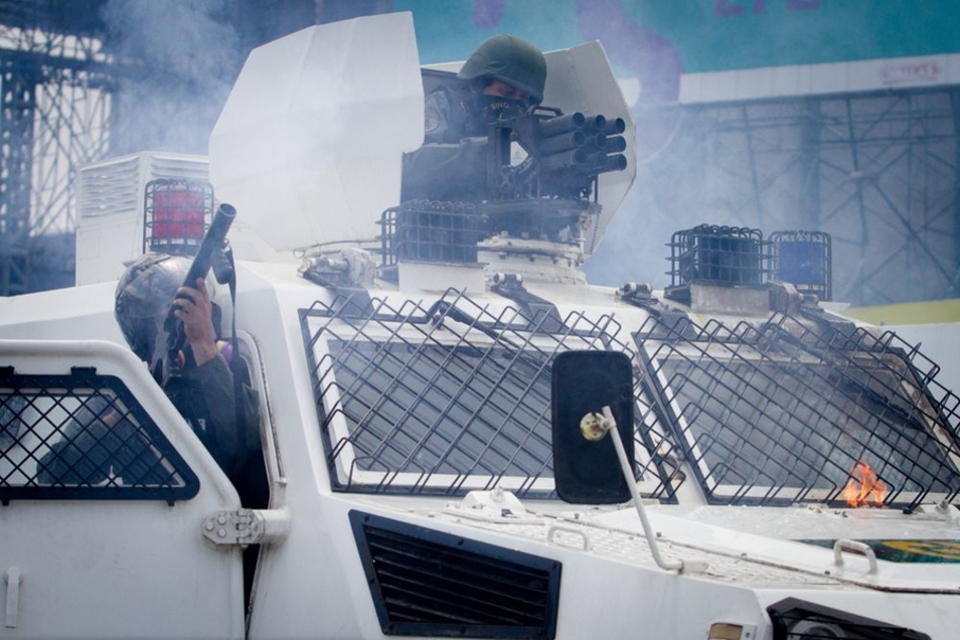 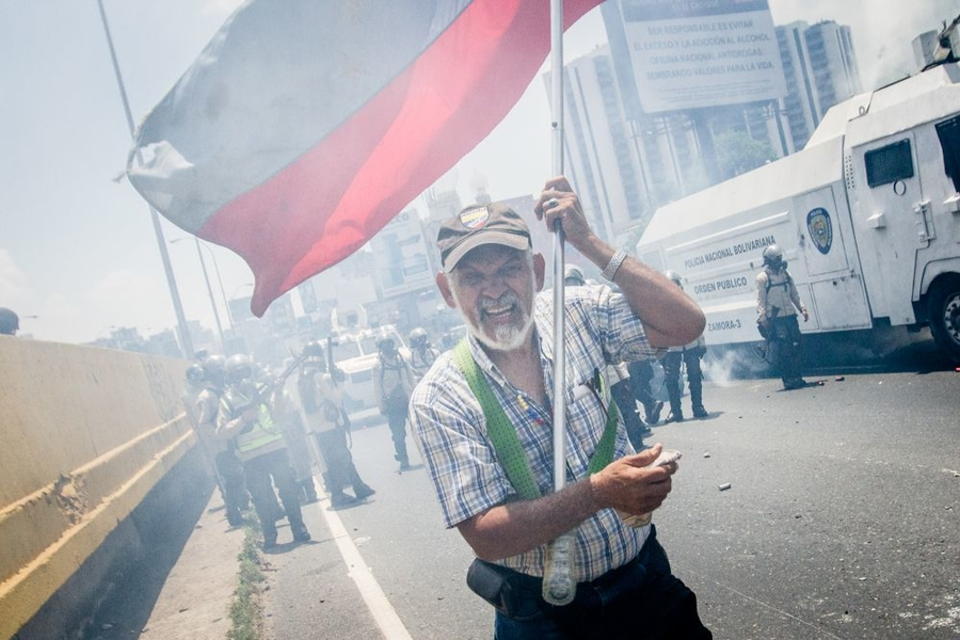 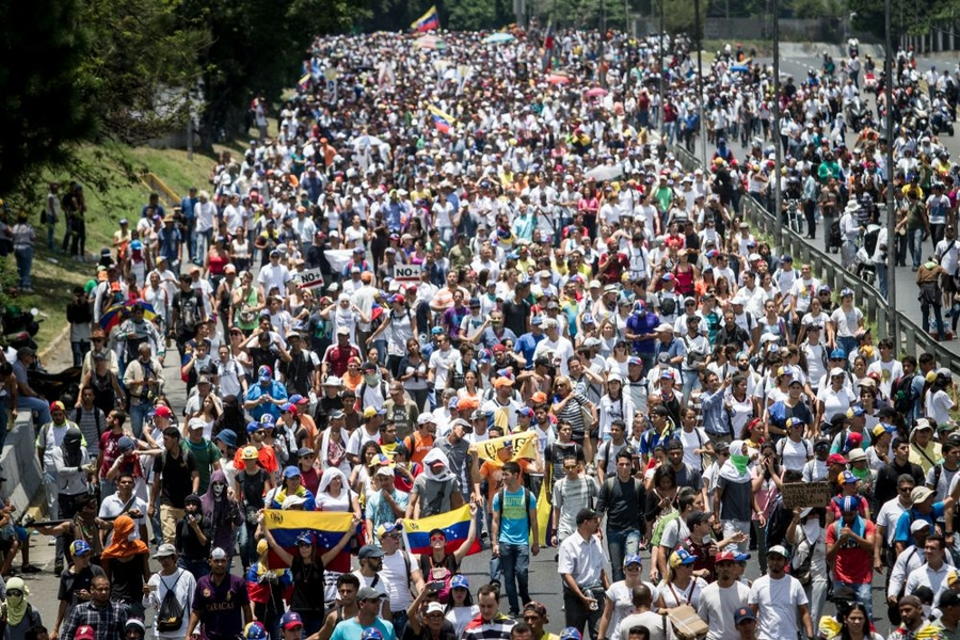 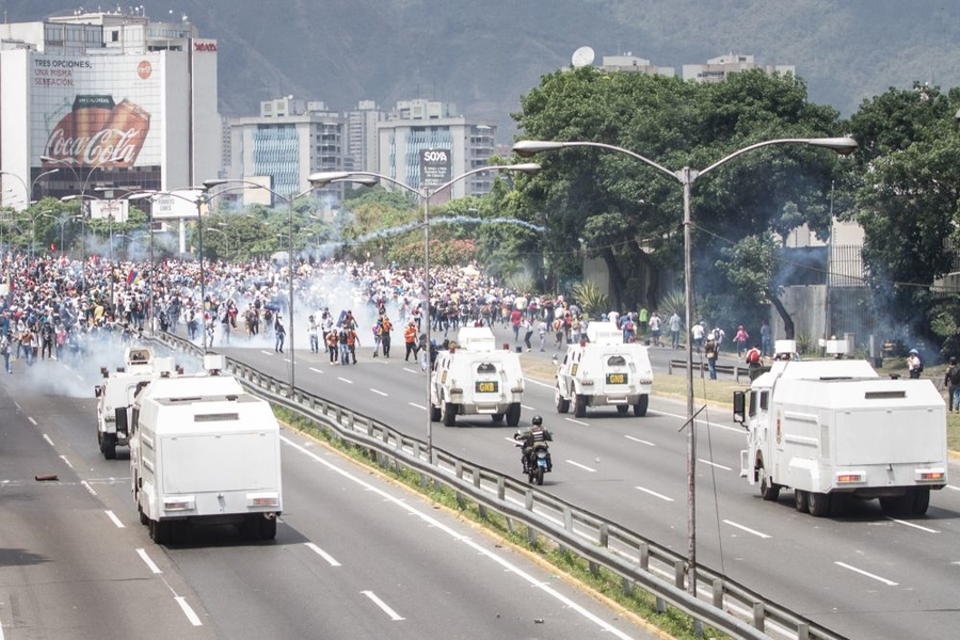 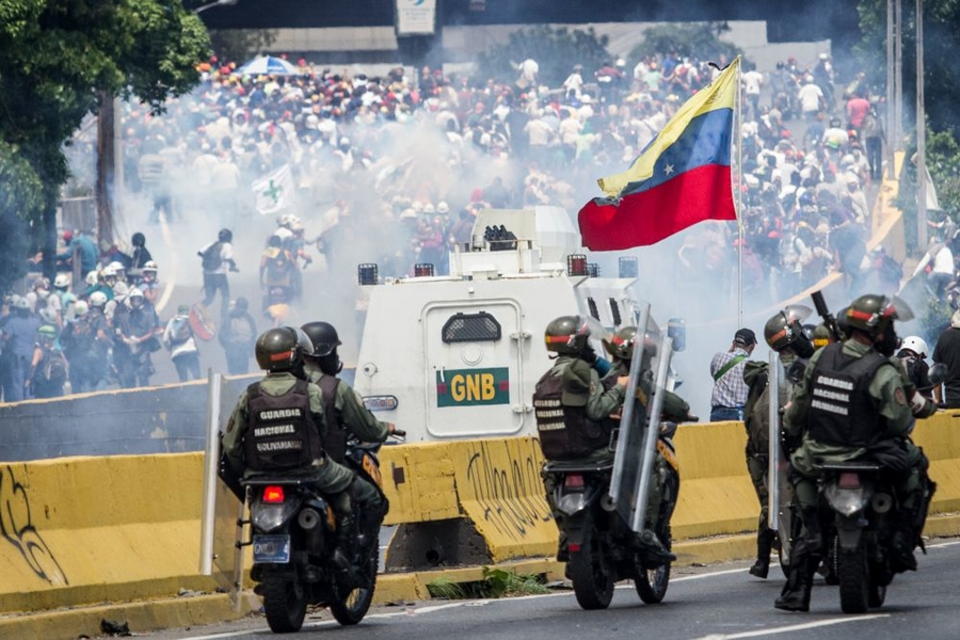 Images by photographer Leo Alvarez for the PanAm Post.