Ruperta, The Face Of Animals Starving in Venezuela 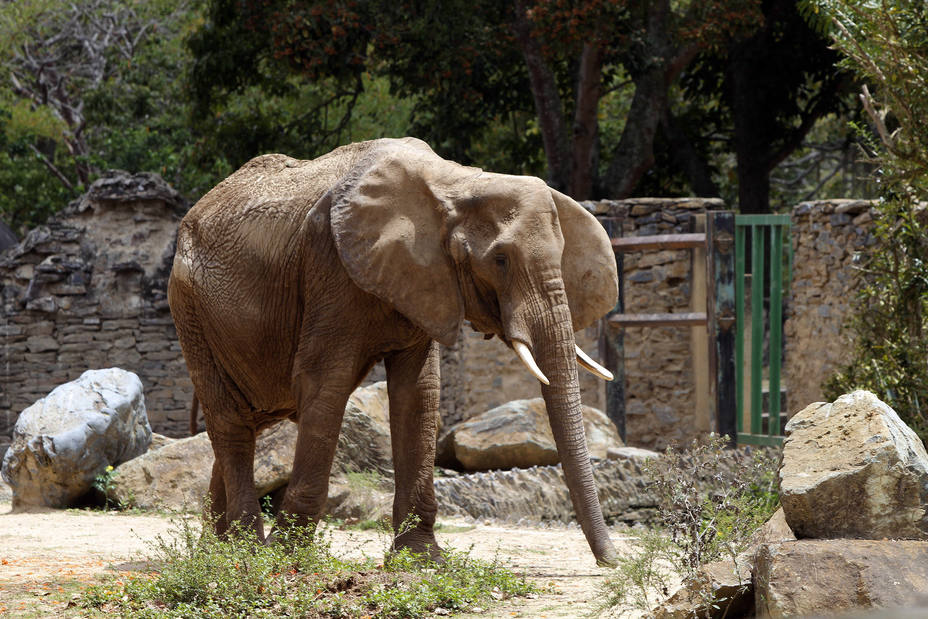 TODAY VENEZUELA – It’s not only people that are starving in Venezuela, in a country that is currently in the middle of a deep economic crisis, but animals too.

Since last year, there have been multiple media reports of zoo animals going hungry in the country, as the crippling economy has slowed food supplies.

One zoo animal, Ruperta, who is currently at the Caricuao Zoo, is the face of many heartbreaking instances thathas taken social media by storm.

Be warned, the photos are pretty shocking, show a full-grown elephant with protruding bones and a severely sunken face. After the photos went viral, Venezuelans launched a food drive to save Ruperta. El Universal reported that Ruperta is suffering from diarrhea and dehydration after zoo officials only had squash to feed her for several days. According to the newspaper, when neighbors tried to bring food to the elephant, zoo officials refused the donations, citing sanitary issues 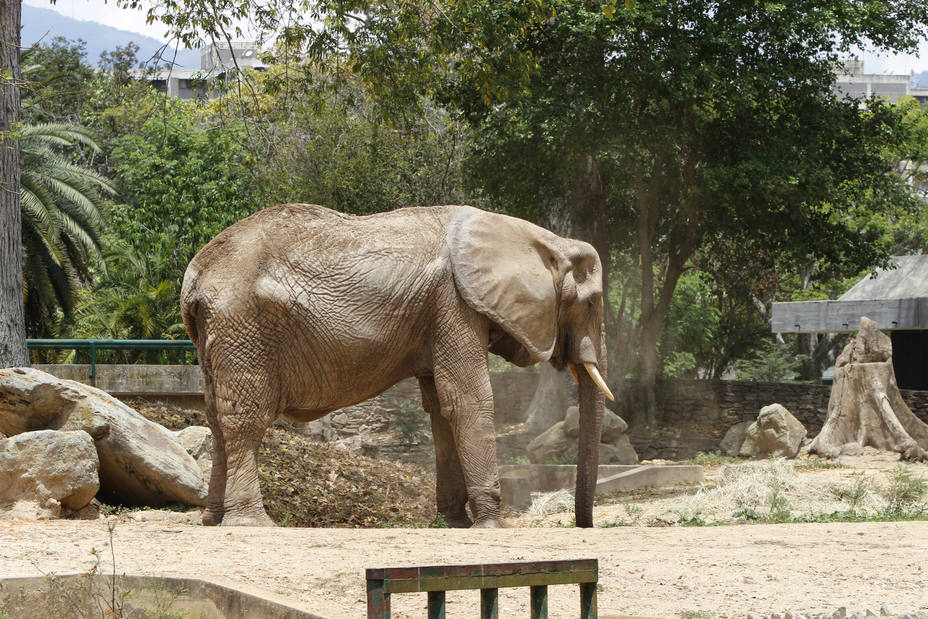 Not surprisingly, the government denied Ruperta is starving, saying that a stomach ailment had caused her to lose weight and required her to be on a restricted diet. But just last year, some 50 animals starved to death at the Caricuao Zoo due to the chronic food shortages, according to a union leader.

The country’s Environment Ministry released a statement saying, “Elephants could live in the wild until they are 60 years old and around 65 or 70 if they are captive. Ruperta is 46 years old. She is an animal that could be considered to be aging prematurely.”

Adult elephants in their wild habitat, normally eat between 300-400 pounds of food per day. However, in captivity, zoos admit to only feeding their captive elephants a measly 150 pounds of food per day (largely to stave off obesity that comes with their lack of exercise).
In the wild, an elephant would be grazing and eating a variety of foods all day long. In captivity, an elephant, unfortunately, has to eat whatever it is fed and on a schedule that someone else has made for them. All of which, goes against everything that is natural to an elephant’s instincts. 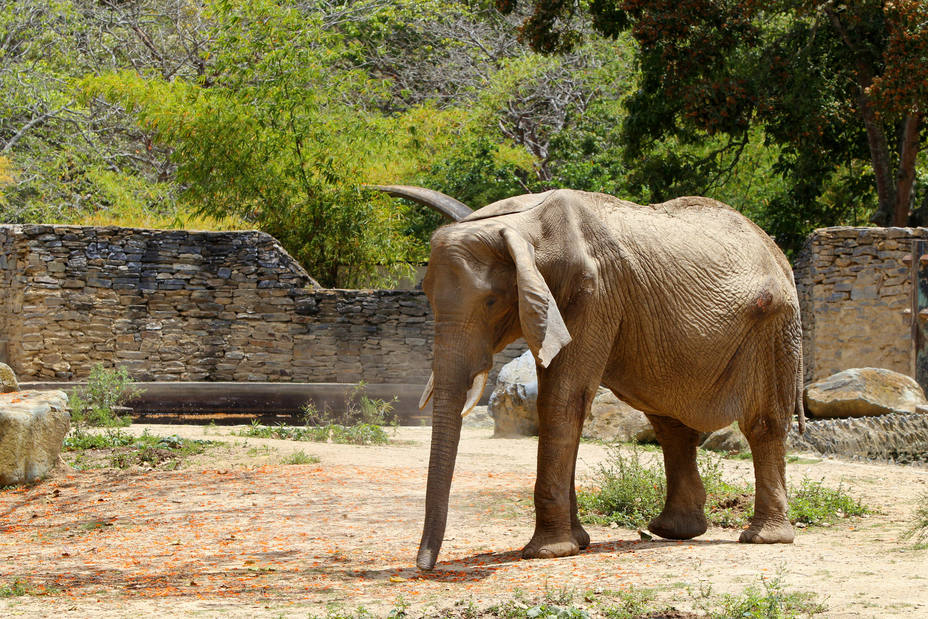 Onegreenplanet.org is asking you to please sign this urgent petition asking the Caricuao Zoo to relocate Ruperta and give her the life she deserves and forward the petition to your friends and family. She is depending on us to be her voice.