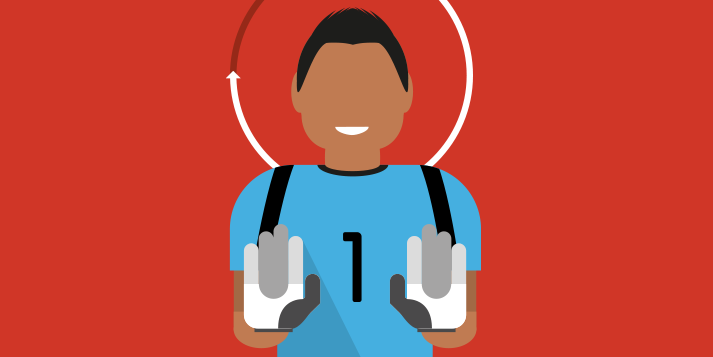 COSTA RICA NEWS – Powered by Google Trends‘ unique glimpse into what the world wants to know during the 2014 World Cup tournament, Google called holy Costa Rica’s goalkeeper Keylor Navas after his outstanding performance in the game between Costa Rica and the Netherlands in the quarter-finals.

The search engine posted on their special site trends on the World Cup, a drawing of Navas with a halo next to the title “Saint Keylor”.

Google highlighted: As Costa Rica’s Keylor Navas kept out the Netherlands’ attack over 120 minutes, global searches for the heroic goalkeeper spiked by a saintly 27x.

Betcity appeared in 2003 and has been competing with...
Brazil

(AFP) The government of Sao Paulo, Brazil, confirmed on...