Q COSTA RICA NEWS – “How nice to be TICO  and see a country like this united regardless of race, colour political creed or favourite team, just to see the Sele (Costa Rican national team) and that clamor to tell the world we are one” extolling the ‘pura vida’ on Facebook this morning, following last night’s trashing of the U.S. national team, at the National Stadium in La Sabana.

The U.S. lacked defense, the Sele taking advantage of the mistakes, drilling in 4 goals. 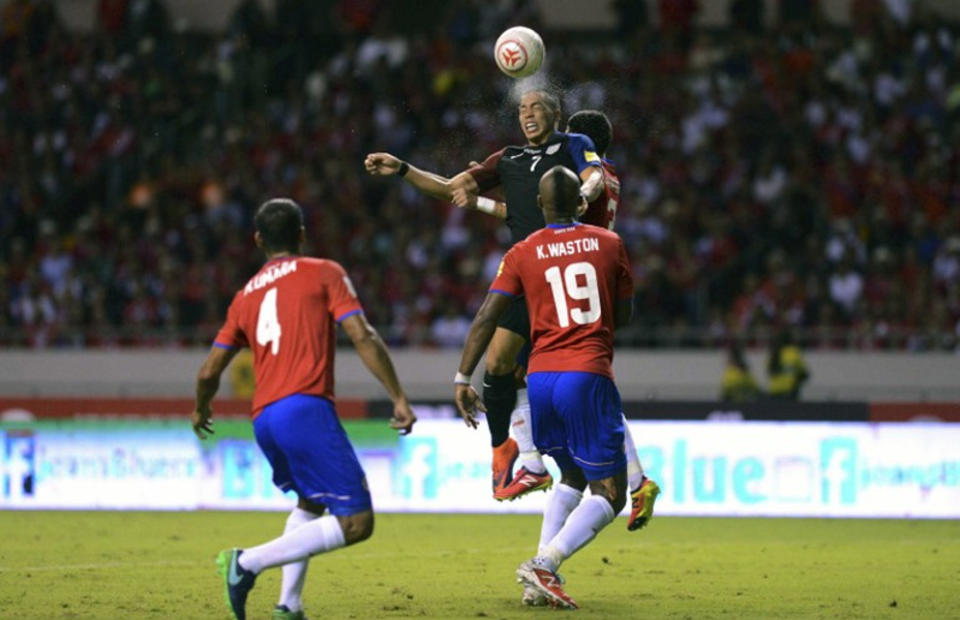 Combined with last week’s loss to Mexico, the U.S. has opened the final round of World Cup qualifying with consecutive losses for the first time, falling to the bottom of the six-team table and leaving its streak of seven straight World Cup appearances in danger. 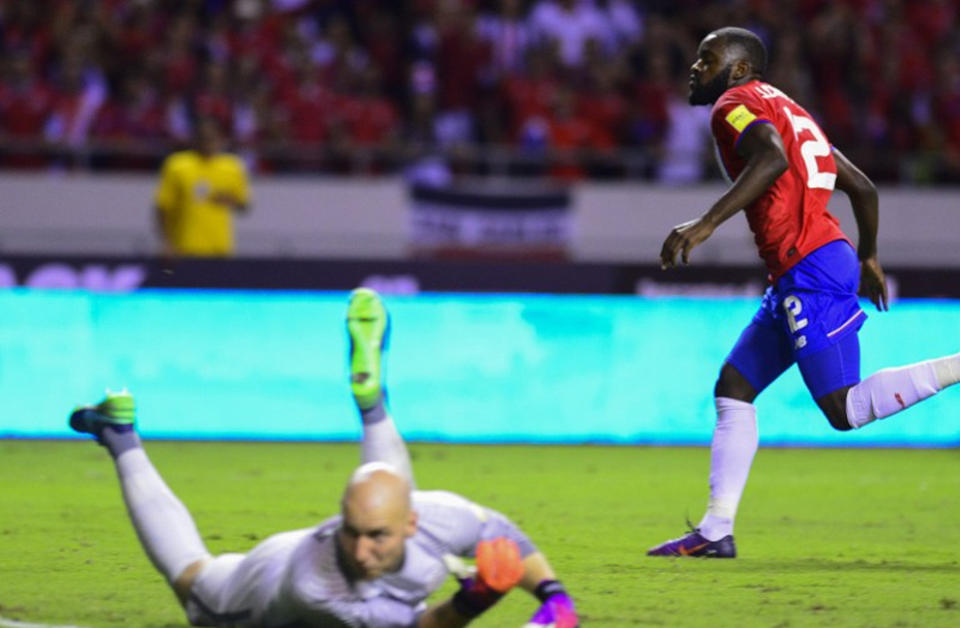 In Costa Rica the mood was completely different. The morning Telenoticias newscast at 6:00am started with the sports and went on for almost 30 minutes with a series of reports before touching on the ‘hard news’.

Without question Costa Ricans this morning did not care about the daily traffic nightmare and all the other stuff, just the euphoria of the Sele’s victory and they now sit at the top of the heap in World Cup qualifying with six points. Mexico and Panama each have 4 points; Honduras has 3; and Trinidad and Tobago and the United States with 0.

Arguably, Alessandro Florenzi might be a tad biased, but when it...
Read more