Goverment bows to pressure from taxis on legalizing Uber 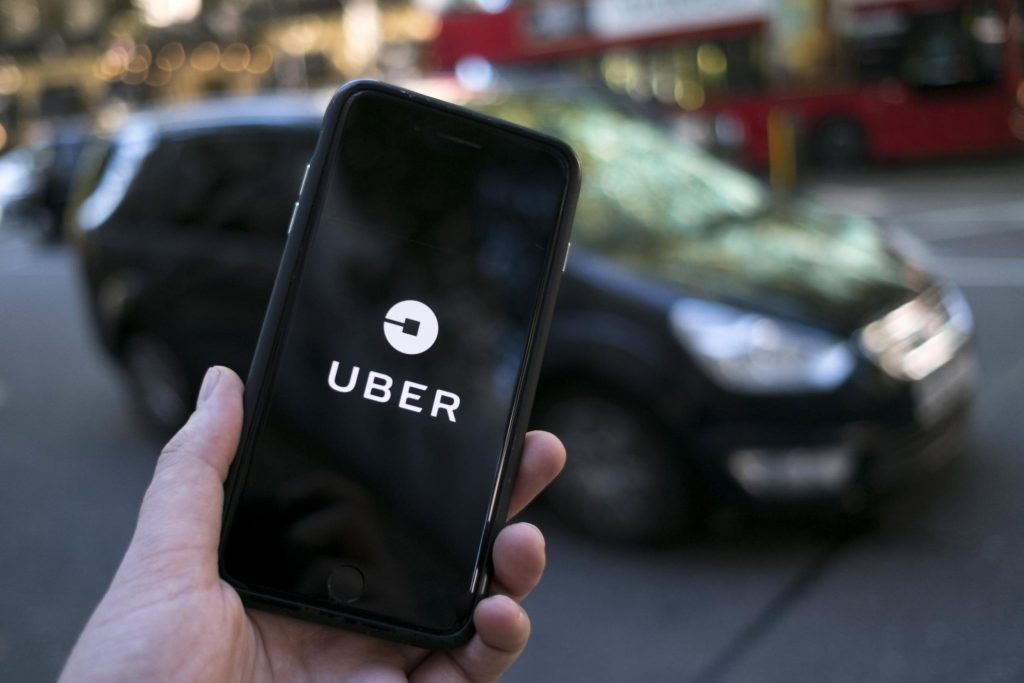 (QCOSTARICA) On August 21, it will be five years since Uber began operating in Costa Rica. It did so among legal questions that remain to date, but that have not been enough to stop the operation of the mobile application.

In almost five years, neither the government nor the Legislative Assembly were able to make proposals to regulate the livelihood of thousands of people.

In 2019, the popularity of Uber in Costa Rica caused DiDi to venture in the sector.

That incapacity to regulate is reflected in the latest action by the government to remove its latest proposal from the legislative agenda.

By means of a decree, on Monday afternoon, Casa Presidencial withdrew the initiative from the extraordinary legislative agenda three days after it was included in a consensual list with six legislative factions.

The reasons for the withdrawal have not explained.

However, the decree was issued after the threat issued over the weekend by taxi unions to carry out a protest across the country, starting Tuesday morning.

That plan, would prevent (ber and DiDi drivers from working more than 12 hours a day and forces them to register as an independent worker in the Caja Costarricense de Seguro Social (CCSS).

In addition, it would oblige customers to pay the 13% Value Added Tax (VAT) for each service and drivers to pay an annual operating fee of ¢90,000 colones.

Roberto Thomson, legislator for the Partido Liberacion Nacional (PLN) and president of the Commission on Economics, said he did not know the reasons for the government’s withdrawal.

However, he considered that the decision could be associated with the pressures of taxi drivers.

“I do not know of or participated in any meeting. It seems that the demonstration announced by taxi drivers forced the government to call off the proposal,” said the legislator.

Discussion could be resumed in September when the ordinary sessions resume since it is the legislative factions that coordinate the agenda in that period and not the government.

“Remember that the original project was presented a year and a half ago by the Government. In August of last year, it obtained a negative response because it had a series of problems and it had no political or technical viability,” said Thompson.

He added that the new version of the text was written in September 2019, after reaching a consensus among the nine deputies of the Economic Affairs Commission.

In a statement, the Ministro de la Presidencia (Chief of Staff), Marcelo Prieto, gave have a half-hearted reason for the withdrawl, saying the proposal was meant to be “consensual and not controversial”.

“(…) Having found points of controversy in the regulation projects of digital platforms, we have preferred to withdraw it from the Legislative Assembly,” explained Prieto.

For Rubén Vargas, leader of the Union of Costa Rican Taxi Drivers (UTC), the proposal would subject the taxi drivers or “red force” to numerous operating requirements that would keep them at a disadvantage compared to other carriers.

According to Vargas, the proposal would allow the transport apps to operate freely without the controls placed on the taxi drivers with laws enacted decades ago.

The union leader points out that “they have 5 years of seeking a dialogue, not only with the Legislative Assembly but with representatives of the regulating authority, the Aresep,” who have not responded to their demands.

Gilbert Ureña, president of the National Forum of Taxi Drivers, released a video on social networks in which he called to his membership protest starting at 5 am Tuesday if the government did not withdraw the initiative.

The leader affirms that the current version does not establish an operator limit for each platform or rate regulation, as his union demands.

Ureña also questions that the proposal does not establish an operating base, that is, that transport apps can operate in all the provinces of the country, unlike the taxis.

(QCostarica.com) On May 8 taxi drivers will again take to the...
Read more