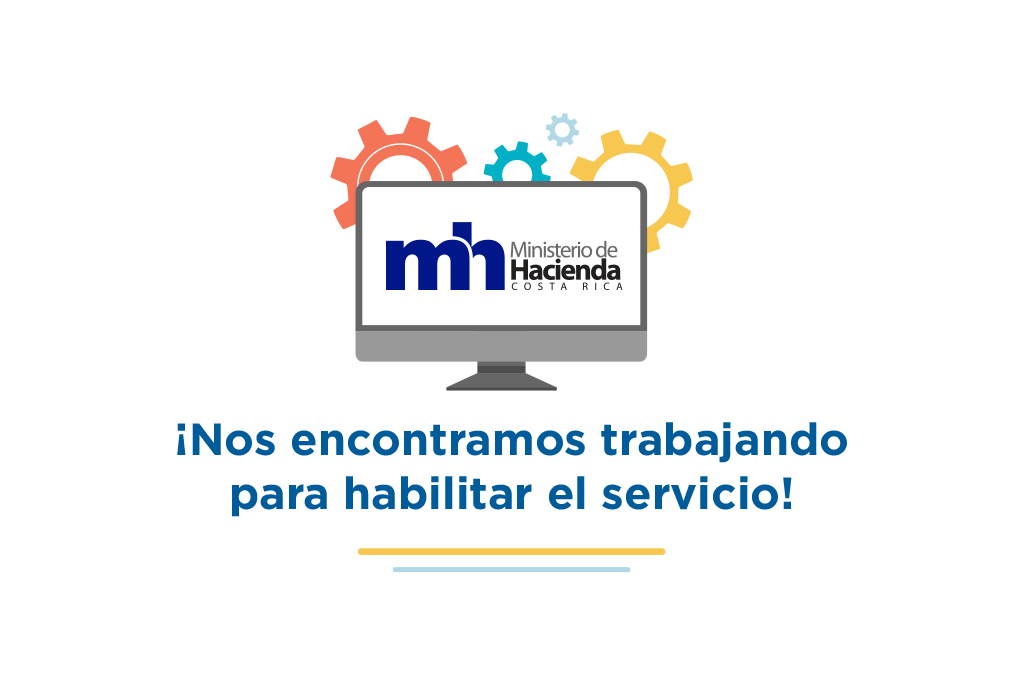 QCOSTARICA – The Government of Carlos Alvarado has asked the population not to be “curious” with the information that the “Conti” group extracted from public institutions through the cyberattacks that it has been subjected to or more than a week. 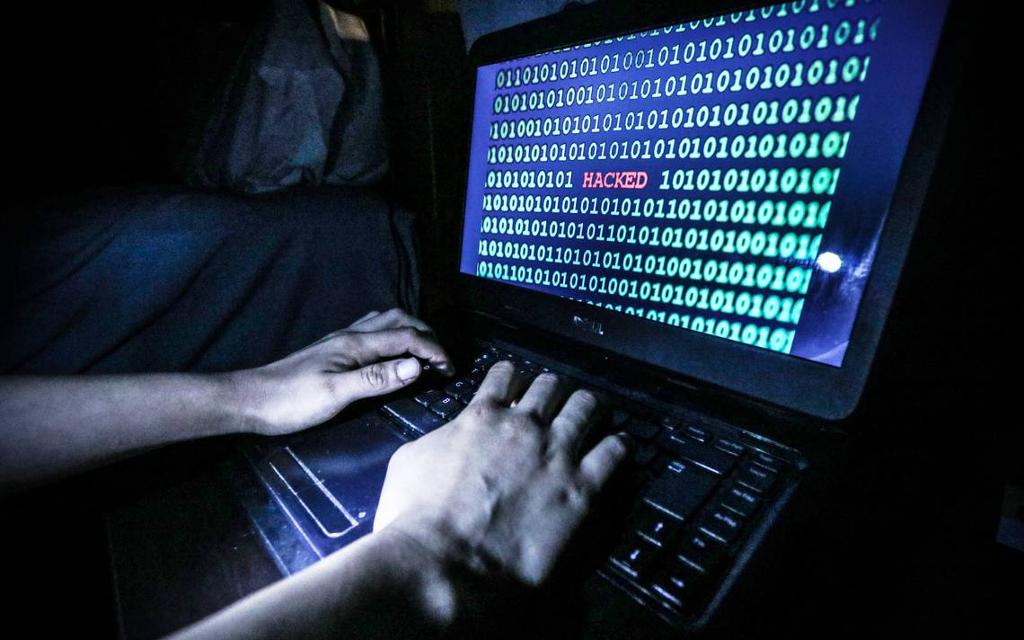 According to the Ministry of Science, Technology and Telecommunications (MICITT), there is a risk that, when downloading these files, they are accompanied by a virus that puts the user’s equipment at risk.

Jorge Mora, director of Digital Governance of the Micitt, explained that the content obtained from the bases of the Ministry of Finance and other state entities is on the ‘dark web’.

The dark web is the www content that exists on darknets: overlay networks that use the Internet but require specific software, configurations. Though not illegal to access, simply put, it is used for keeping internet activity anonymous and private, which can be helpful in both legal and illegal applications.

This is not to be confused with the deep web that rests below the surface and accounts for approximately 90% of all websites. We access the deep web on a regular basis without knowing it, such as accessing your bank account or any content that requires a log-in (username and password).

Mora indicated that the exposed information includes the delinquency of some employers before the Treasury (Ministerio de Hacienda), the Caja Costarricense de Seguro Social (CCSS) and the Fondo de Desarrollo Social y Asignaciones Familiares (FODESAF) – Social Development and Family Allowances Fund, among others.

The Government called on the affected institutions and the companies that have received cyberattacks to present the respective complaints to accumulate the information in the investigation carried out by the Fraud and Cybercrime Prosecutor’s Office.

On Monday, April 18, the government announced that the Treasury servers had been hacked. It followed up the next day that other services, such as that of the Ministry of Labor (MTSS), the Caja, the national weather service (IMN), RACSA, and others had also been hacked, but all was under control.

As of this Tuesday (April 26) morning, the Ministerio de Hacienda website is showing a “we are working to restore service” message, replacing the ‘failed connection’ when a website does not exist or its configuration does not make it available.

According to MICITT, one week after the cyberattacks began on State institutions, no new hacks have been reported apart from the seven entities that were already affected. In addition, they reported that the ‘Conti’ group has already released 80% of the files extracted from government networks.

The MICITT confirmed that the last cyber attack was registered in the Administrative Board of the Electrical Service of Cartago (Jasec) last Saturday.

Paola Vega, MICITT Minister, mentioned that it is good news not to have new cyberattacks.

QCOSTARICA (US Embassy Costa Rica) The US Department of State is...
Read more

QCOSTARICA - Covid-19 is still with us despite the...
News