Front PageNewsPolitics
By Rico
13 May 2015 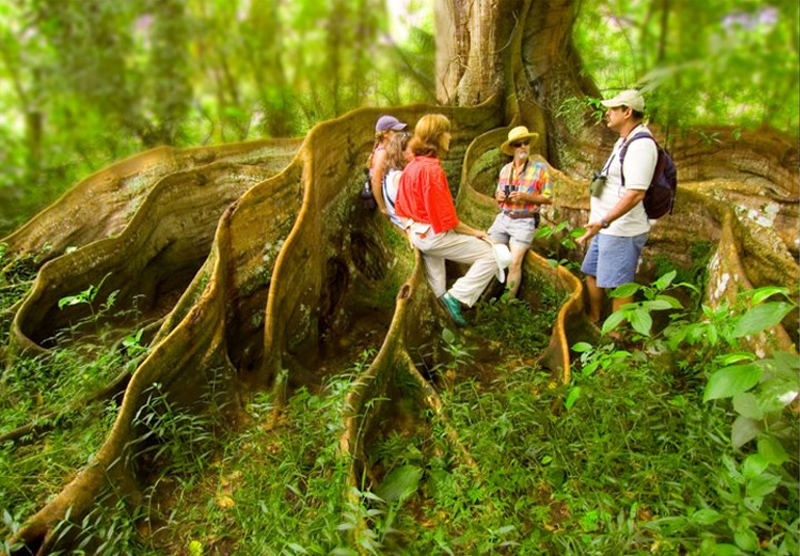 QCOSTARICA – With the signing of a decree (executive order) last Thursday, President Luis Guillermo Solis is giving “tourism” a top spot in his administration, correcting a mistake made last July.

Solis signed the decree at the opening of the 2015 edition of annual trade show, Expotur.

In July 2014, Solis signed the decree demoted tourism when the administration gave the role of regulator to the Ministry of Economy, Industry and Commerce (MEIC). The change generated uncertainty in the industry due to the ignorance of the industry by the MEIC, who had never been in charge of tourism.

The industry’s concern were once again noted by the Cámara Nacional de Turismo (Canatur) – National Chamber of Tourism, last March, in a meeting between Canatur president Pablo Heriberto Abarca and President Solis.

Weeks after the meeting, the government announced the resignation of Wilhelm von Breymann as Minister of Tourism, whose function never met the approval of the sector.

During the signing of the decree, President Solis pledged that his administration will work closely with tourism entrepreneurs to restore competitiveness to the sector, beset by advances experienced by other countries in the region in attracting foreign visitors.

“Strengthening efforts for tourism and opening new jobs are a real commitment  for sustainable growth to this strategic socio-economic activity,” said about Mauricio Ventura, the new Minister of Tourism.

For Canatur, “the change restores tourism to the place where it has always been,” said Abarca about the industry that contributes the most to the country’s GDP and generates more than 150,000 direct jobs.