A legal criterion concludes that the covid-19 vaccine is still mandatory and dismissal processes should not be suspended for those who reject it, despite the presidential decree.

By Rico
6 days ago 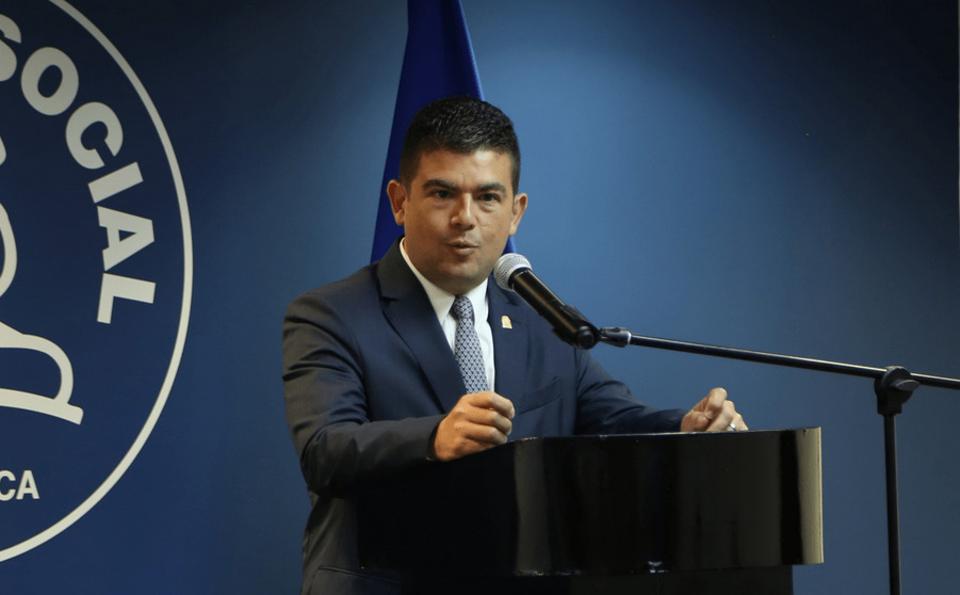 QCOSTARICA – This is a strong blow for Casa Presidencial and curiously it comes from its best in the government, Álvaro Ramos and Roberto Cervantes, president and manager of the CCSS, respectively.

La Nacion reports that the Caja Costarricense de Seguro Social (CCSS) concluded that vaccination against covid-19 remains mandatory for employees of the institution despite the decree issued by President  Rodrigo Chaves, with which he assured that lifting the mandatory nature of the immunization and suspended dismissals of officials who refuse the vaccine.

On May 17, the CCSS Legal Directorate analyzed decree 43543-S and concluded that it only “urges public institutions not to apply dismissal sanctions to officials who do not have the vaccination scheme against covid-19″.

“From the analysis carried out, it follows that it is a ‘petition’, a ‘request’ or ‘plea’, which does not imply an obligation or imperative to do so, on the part of the body that holds said competence,” says the GA- DJ-3720-2022, which was requested by the Caja’s Board of Directors.

Therefore, the 2021 decrees issued by the previous administration, that established mandatory vaccination for public officials, based on the technical recommendations of the National Vaccination and Epidemiology Commission (CNVE), remain in force.

Consequently, the legal criterion of the CCSS says that employees fired for refusing the vaccine will not be reinstated in their positions nor will the ongoing processes be stopped.

“Those (legal actions) that are in process, or must be initiated, will continue their course, fulfilling each of the stages, as appropriate, until the final act is issued and, in the event that the issuance of a disciplinary measure is appropriate, it must be issued, as indicated above, under the constitutional principles of proportionality and reasonableness,” states the criteria.

This legal opinion was approved both by Ramos and Cervantes. In fact, it was part of the support with which Ramos responded, on July 19, to a citizen with the surname Bonilla Rímolo, who went to the Presidency to demand that the CCSS circulars on the mandatory nature of the vaccine be voided.

Caja maintains in force the two internal administrative circulars that refer to sanctioning processes when one of its officials has not been vaccinated against covid.

On Wednesday, during the press conference following a meeting of the governing council (cabinet), President Chaves attacked the scientists of the CNVE, after announcing that two of its members had expired appointments.

Chaves and the current Minister of Health, Joselyn Chacón, pressed for the CNVE to repeal the mandatory vaccination against covid, to which it did not agree.

Faced with questioning from Bonilla, the president of the Caja and the general manager made it clear that “vaccines are not drugs in the experimental phase.”

“The CCSS and, therefore, this general management have technical studies referenced by the National Vaccination Commission as a body of legal origin with the powers granted for this purpose,” said Cervantes.

Cervantes also provided jurisprudence from the Constitutional Court and the Contentious-Administrative Court that supports the mandatory nature of the vaccine as a public health measure.

Cervantes warned that certain inquiries from Bonilla were “subjective.” Some, in fact, were not consultations, but the following requests based on the Chaves decree:

Ramos and Cervantes reiterated that the decree of May 2022 did not repeal the previous decrees, so the CCSS acts in compliance with the Law.

- Advertisement -
Paying the bills
Previous articleDaniel Salas, Román Macaya and members of the vaccine commission denounced criminally
Next article34 people died in the last week due to Covid-19

Whether you are a keen gamer yourself or you...
Cuba